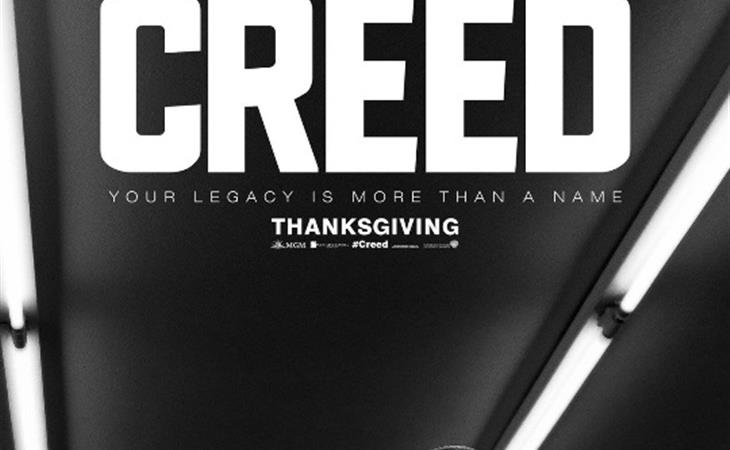 Michael B. Jordan in Creed

Without Rocky, there is no Creed, but you don’t need to know Rocky to get Creed. In the most impressive feat of franchise filmmaking in recent memory—maybe ever—Creed, the seventh entry into the Rocky franchise is entirely its own film, and yet it is an organic part of that larger mythos as well. Written by director Ryan Coogler (Fruitvale Station) and first-time screenwriter Aaron Covington, and developed by Coogler, Creed weaves all the previous pieces of the Rocky movies into a thrilling, emotionally wrought story of legacy and family, but it also works completely independently as a story about defining yourself.

Creed doesn’t defy the standard formula of a boxing movie, but by fleshing out all the characters and by giving us such a rich relationship between Adonis Creed and Rocky Balboa, it transcends its own formula. It’s pretty easy to figure out how it all ends, but that does not take away from the build up to the climactic fight. Michael B. Jordan stars as Adonis Creed, the illegitimate son of Apollo Creed, who died in the ring in Rocky IV: America Face-Punches Communism (oh, spoilers). It’s from arguably the most ridiculous of all Rockys that Creed draws its foundation—Adonis never knew his father, is stigmatized by the circumstances of his birth, and struggles to establish his own reputation in the huge shadow of his famous father. He calls himself “Donnie Johnson”, and is reluctant to be professionally known as a Creed—the movie is as much about Donnie claiming his name as it is boxing.

Jordan is simply phenomenal as Donnie. Physically, he is wholly believable as a boxer, and he truly owns the screen in the quieter moments, too. In the middle of the final fight he has a moment of such naked vulnerability that if you aren’t already crying, you will be. But his performance is not singular—Stallone has never been as good as he is here, as an older, slower, lonelier Rocky Balboa. At first he’s reluctant to train Donnie, but ultimately, what Rocky can’t resist is not the chance at further glory, but rather, the chance to connect with Donnie in a way he never connected with his own son, and maybe to do right by Apollo, too. Stallone brings that sense of time and history to the role, but he also catches the youthful influence of Donnie, as Rocky is inspired to fight his own battles, too.

Behind the camera, Coogler puts together a masterful film. Every element is complete, from the editing (Claudia Costello and Michael Shawver), to the cinematography (Maryse Alberti), to the score (Ludwig Göransson) that punches through just enough to be impactful but not so much we feel manipulated by false emotion. Coogler uses a flawless mix of hand-held and Steadicam camerawork to make Donnie’s world both intimate and visceral, including utilizing long, single-shot takes in the fight scenes which render them brutal and absolutely thrilling. In terms of effectiveness, I’d put the final fight in Creed right next to the match race in The Black Stallion for filmed sport. It just. Feels. Real.

The quiet moments work just as well. Tessa Thompson (Dear White People) is tremendous as Bianca, Donnie’s love interest—his Adrian—and a scene were Donnie kisses Bianca’s cheek is as meaningful as any moment between Donnie and Rocky. Likewise, as fun as the training scenes are, the best Donnie/Rocky moments come when their pseudo-familial relationship is tested. But some of the best shots are those that show young black children looking up to Donnie as he trains. Images of black hero worship are rare in American cinema, and these moments underline the importance of including black heroes in film. Donnie is not just inspirational, he’s aspirational.

Bolstered by Jordan’s charisma, Donnie is larger than life, but he’s still relatable and sympathetic. His backstory includes elements of overcoming a rough childhood as well as defeating the “silver spoon” stereotype, and though it’s a more specific characterization than in previous Rocky movies, it works. Creed’s boxing metaphor is less about underdogs and more about understanding that everyone, no matter how they appear to the world, has their own battle to fight. This is the kind of film that will make you cry like a baby and stand up and cheer, and ought to be remembered as one of the greatest boxing movies of all time, ranking right alongside Raging Bull. Creed is flawless—they ought to teach it in film school. 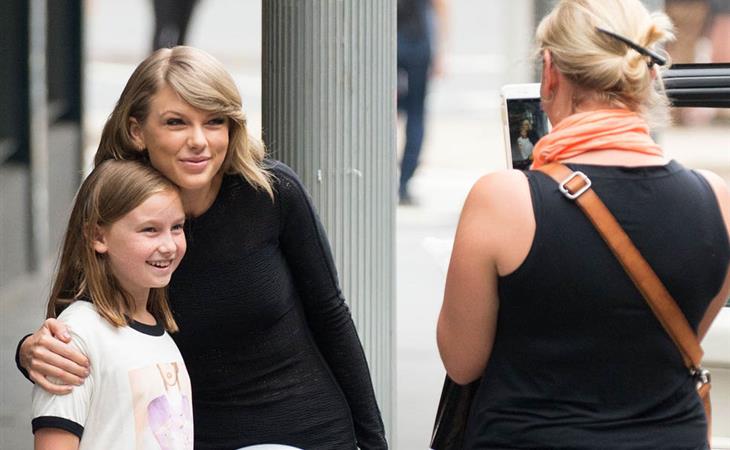 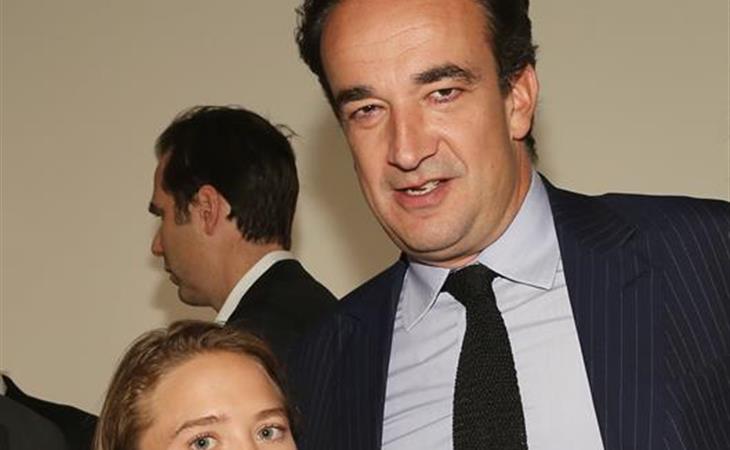