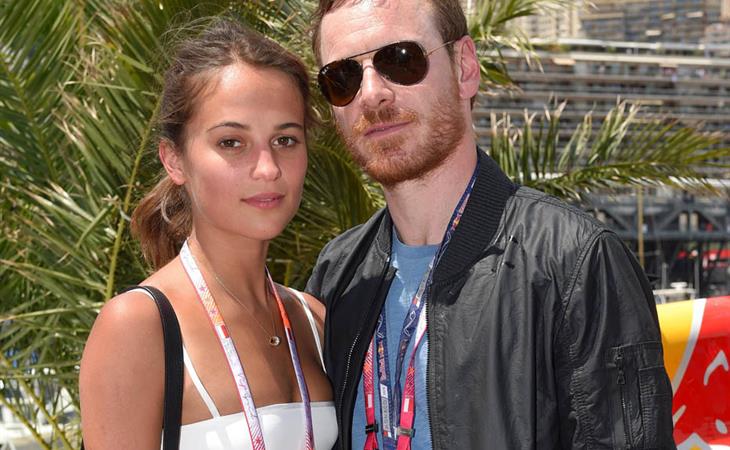 US Weekly reported exclusively late yesterday that Alicia Vikander and Michael Fassbender had broken up. Their sources however had no information about when it happened or why. The two haven’t been photographed together in a few months. This morning though, an exclusive from Gossip Cop with a totally different take on the situation. According to Gossip Cop, Alicia and Michael are still together, citing a “mutual pal” who claims that there’s “no truth” to US Weekly’s breakup claims. As you know, Gossip Cop can be pretty publicist-friendly.

Is it not done?

Is it done but they don’t want us to think it’s done?

But why would either of them give a sh-t if we think it’s done or not done? Michael Fassbender’s career doesn’t hinge on him being single or not single. And Alicia’s career doesn’t hinge on her being his girlfriend or not being his girlfriend either, does it? If anything, she might not need him anymore. Following The Danish Girl screenings in both Venice and Toronto, most critics have gone out of their way to highlight out her performance as a breakthrough. Like, it was no surprise that Eddie Redmayne delivered. That Alicia matched him, scene for scene, has become the buzz. Right now, most experts believe, this early in the Oscar race, that she will be nominated for Best Supporting Actress… if she can get a campaign going.

Wait. Do you smell Harvey Weinstein?

Harvey introduced Alicia at an event in Cannes. She has a small part in Weinstein’s Burnt and also in the upcoming Tulip Fever. Harvey is also distributing Macbeth. You know who stars as Macbeth? Michael Fassbender. Still… if Fassbender has any Oscar chance, it would be for Steve Jobs and not Macbeth. That said, his work – and expected acclaim – in Steve Jobs could help how Macbeth performs. Is that what this is all about?

I’m not sure. Because I don’t know that even Harvey would think that either Michael or Alicia would need each other to secure momentum. Like, beyond the internet, Michael Fassbender isn’t that big of a deal. And even less people know Alicia. Let’s watch how this one plays out. For now, we might have to take it at face value. 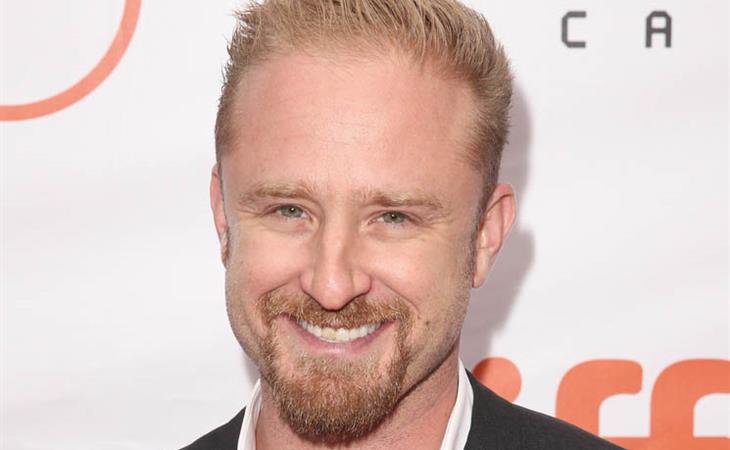 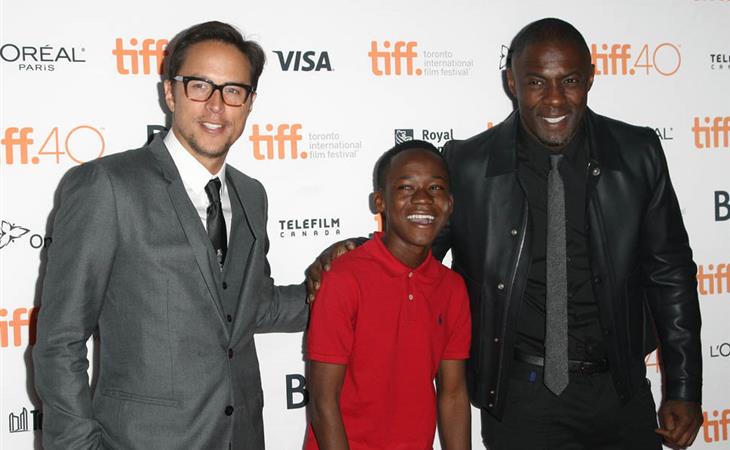