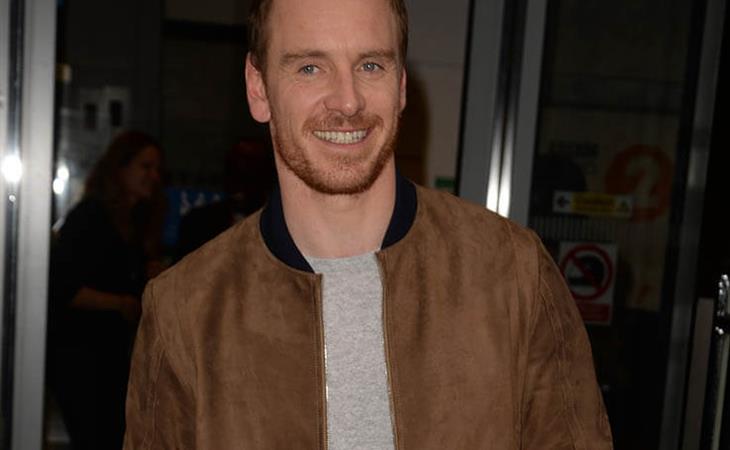 Sarah emailed me the new trailer for Michael Fassbender’s Assassin’s Creed this morning. “Jesus Christ, does anyone understand this premise? I play these games and I'm kinda WTF-ing it.” I don’t play these games and now, having seen this trailer, I think Assassin’s Creed is about Michael going into the matrix to find the apple. What is the apple? I think the apple is… Pandora’s Box from Lara Croft:Tomb Raider? And the Opus Dei from The Da Vinci Code doesn’t want him to have it? That’s a mess of movie references but in the absence of any coherent storytelling here, I’m not sure I’m wrong. I’m also not sure how this movie is going to do.

How many movies do you see during the holidays? For me, I say I’m going to see five. I probably end up seeing two because I don’t ever want to leave my basement. Let’s assume though that I can stick to my goal. Which five?

Rogue One, for sure, is going to be the biggest movie this Christmas. Have to. Passengers, starring Jennifer Lawrence and Chris Pratt because I’m curious about two big movie stars starring in a big movie. La La Land will contend for Oscar and everyone I work with has see it and it comes highly recommended. Fences, directed by Denzel Washington and starring Viola Davis, who will likely win an Oscar for her role. That leaves one open spot for Assassin’s Creed and do I want to go to Assassin’s Creed over Sing, or, if I were American, Patriot’s Day, or Martin Scorsese’s Silence, or if I hadn’t seen them already at TIFF, other Oscar contenders like Manchester By The Sea or Moonlight or Tom Ford’s Nocturnal Animals?

Even if Assassin’s Creed could count on gamers to turn out in support, it has to reach wider to really make an impact. That’s the f-cking point of turning the game into a movie. Otherwise, just play the game. If you don’t play the game, please let me know if you’ll be seeing Assassin’s Creed. 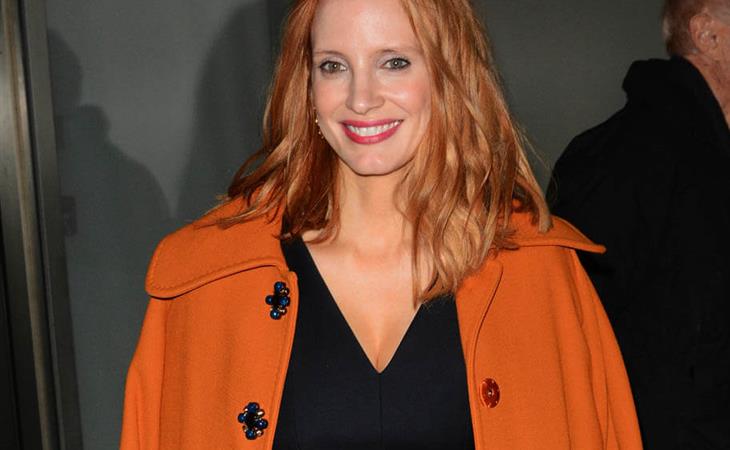 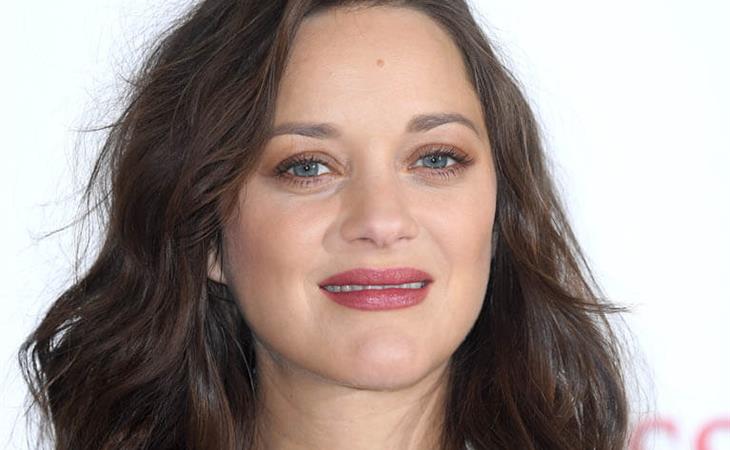