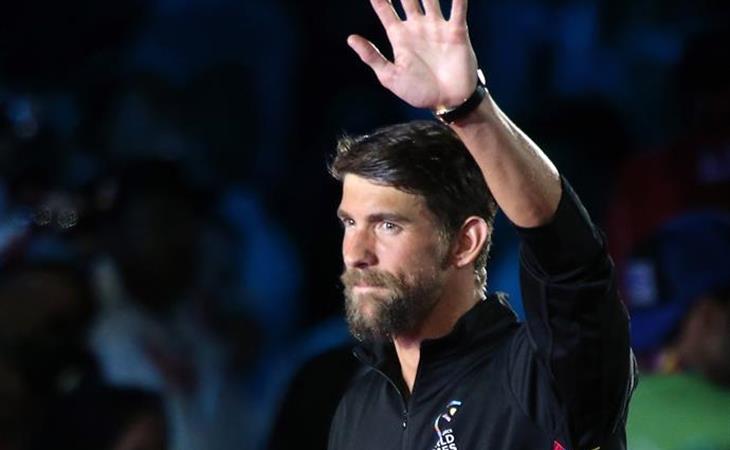 I was a big fan of Michael Phelps. It was the Beijing Olympics. I watched all of his races, live, even with the time difference. I was so into him that at one point he was on my Freebie Five. That once in a lifetime athlete? It’s always been an attraction. I know I’m not the only one.

But then you know what happened. Last year Michael Phelps was arrested again for drunk driving. He went to rehab. He started training again. He wants to compete next summer in Rio. The Games are 9 months out. But he’s starting the comeback publicity now giving Sports Illustrated an in-depth interview in which he talks about the pressures of fame, his self-destruction, and finally coping with his parents’ divorce. Phelps also gives the magazine access to his family, his fiancée, his friends, and his coach, Bob Bowman, all of whom don’t seem to hold back on the ugly parts of his decline. It’s a fascinating read. Because this is an irresistible storyline. Can the greatest swimmer of all time tear it all down and build it back up again?

And how does this relate to celebrity gossip? Well, the whole time I was reading this piece, I was thinking about Justin Bieber. Michael Phelps is basically kicking off an apology tour so that by the time the Olympic hype comes around, you’ll be on his side again. JB’s been doing that all year ahead of the release of his new album on Friday. I also thought about Ben Affleck. Ben Affleck is one of the best at self-sabotage, engineering his own demise on a dependable 10 year cycle. He then gets off on manufacturing his own redemption a few years later. After that? It becomes boring at the top, hit repeat.

Does Michael Phelps have that in him too? Click here to read the article at Sports Illustrated. 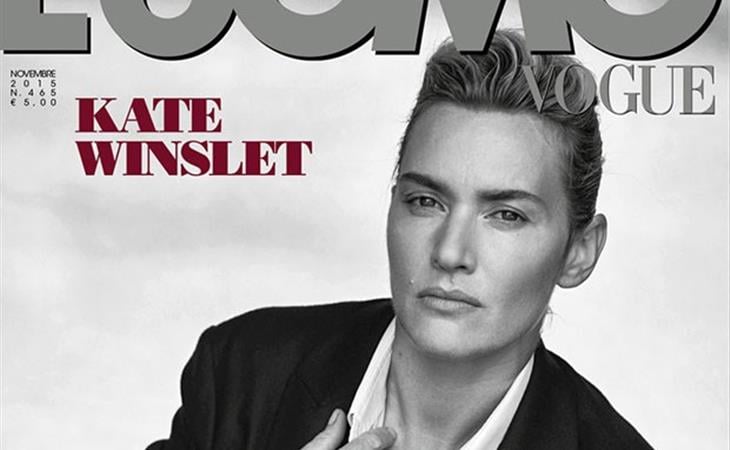