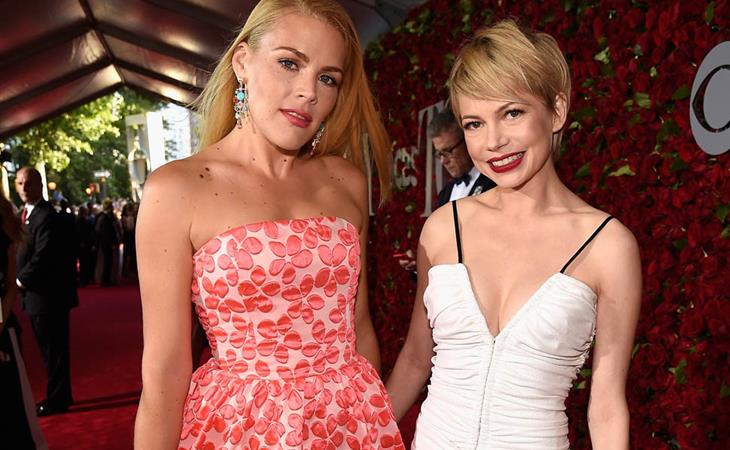 Michelle Williams’s date to the Tony Awards – her best friend Busy Philipps. It’s not the first time Busy has accompanied her to an award show; they’re pretty cute together, non?

It was about a year ago that US Weekly reported that Michelle was dating writer Jonathan Safran Foer. If you’ve been reading my blog a while now, you know that Duana and I are a little obsessed with literary hookups. Jonathan and his ex-wife Nicole Krauss were New York literary elite. What Duana and I missed, however, at the time, was that there was gossip about Jonathan with another actress even before Michelle – Natalie Portman. Which is coincidence, at least to us, because they starred in a fragrance ad together a few years ago, filmed in Paris at the Plaza Athenee, and Duana and I were actually staying there at the time and saw them together in the lobby.

Anyway, last year, just before Michelle and Jonathan got together, rumours were circulating around NY book circles that Jonathan tried to make a play for Natalie. She was super into his book Eating Animals and wanted to produce the documentary. So they started exchanging emails. And supposedly Jonathan started crushing on her. And some believe that that’s why he left his wife. Natalie, however, was like, um, no thank you, I will stay married to my husband. Not only that, the story is that she then made sure to let people know, over email, that she wanted nothing to do with him. None of this has ever been substantiated. The expected title of Nicole Krauss’s next book (if you’ve never read her The History Of Love, you should) is How To Be A Man. 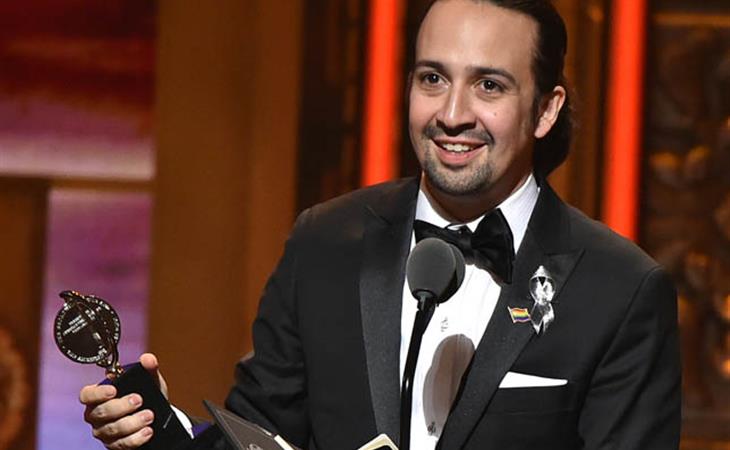 Hamilton at the Tony Awards 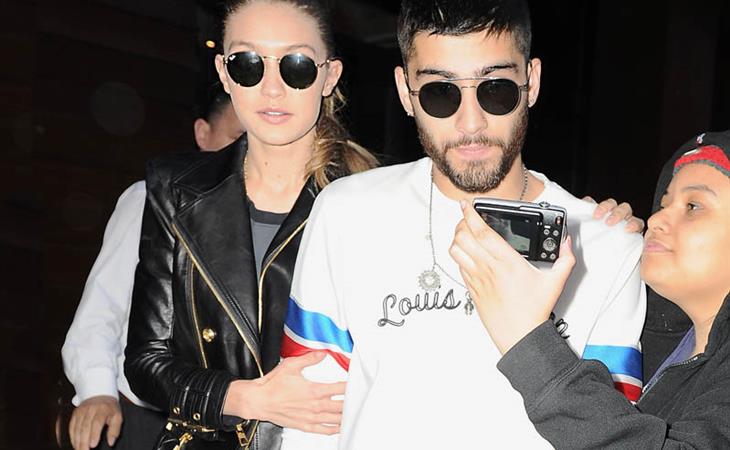