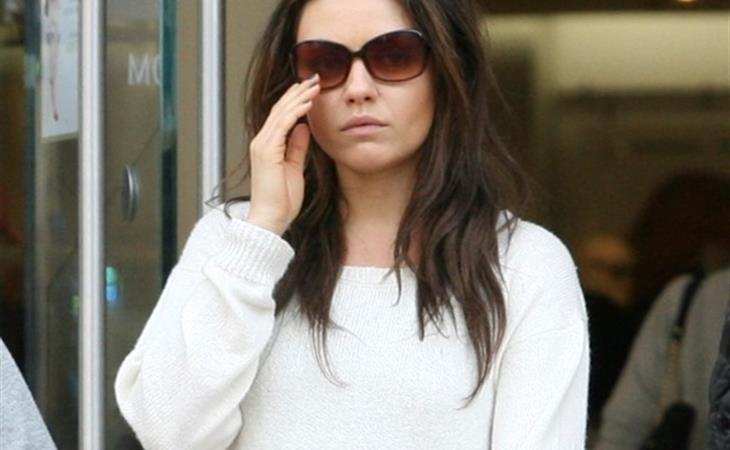 This shouldn’t be a surprise. In fact, we’ve been expecting it for a while. Ever since Ashton Kutcher’s divorce from Demi Moore went through, there’s either been an engagement watch or a pregnancy watch.

I mean, sure, he’s a really hot idiot. But that doesn’t make him less of an idiot. When two idiots come together, it’s a happy fit. Mila, however, is definitely not an idiot. And the worst part of it is that, for some reason, she can’t see his idiocy. I’ve a feeling she sees him like Katy Perry sees John Mayer. She sees in Ashton Kutcher an imagined brilliance that no one else on earth, apart from those who are related to him, can find. Beauty is in the eye of the beholder. Is it the same for intelligence? When did I miss that?

Anyway, I get the sense, from how urgently he wanted this to happen that this won’t be a long engagement. I feel like it’ll be a 2014 wedding. But don’t ask her about it because it’s none of our f-cking business. These two are private, even when he’s posting photos of himself kissing her on Twitter. 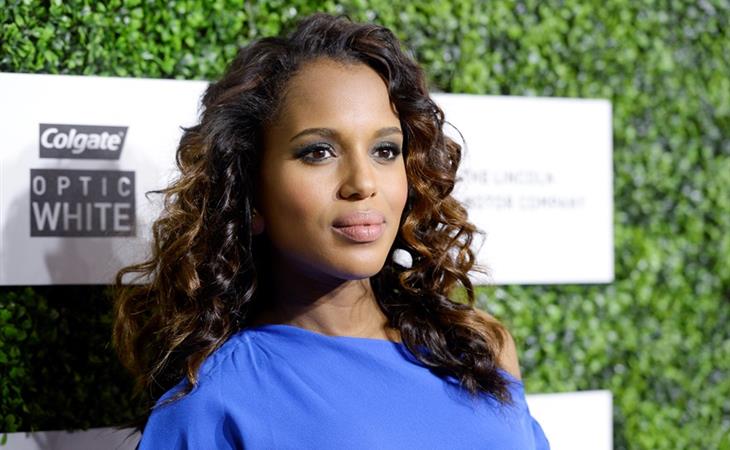 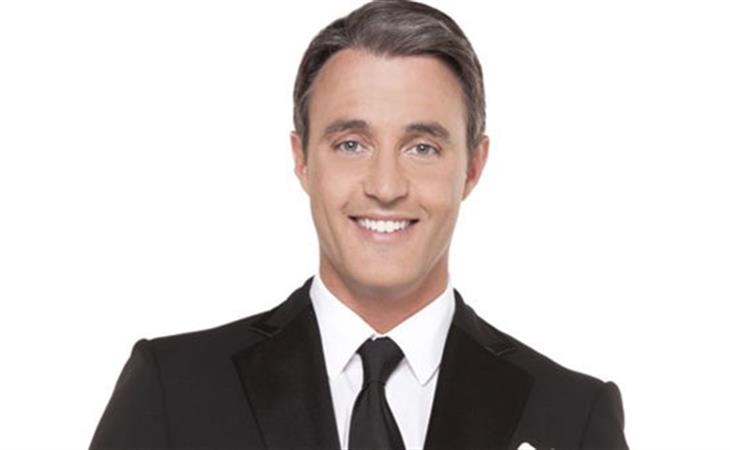