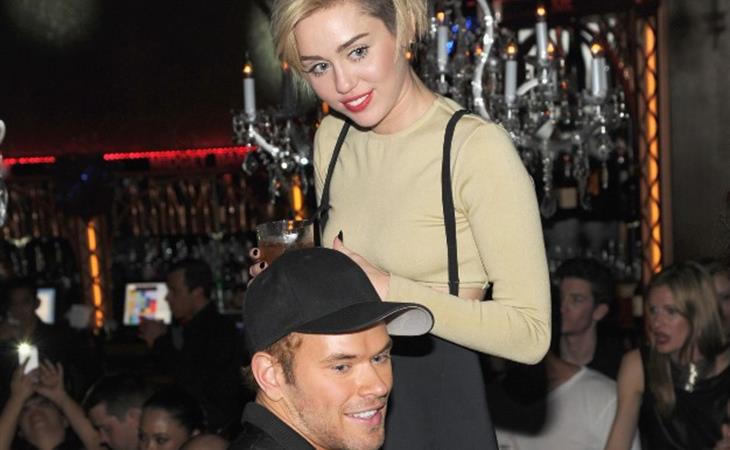 Miley Cyrus was in Vegas for Britney’s first Vegas show on Friday night. Then she hosted a party at the unveiling of Beacher’s Madhouse. Which is when Kellan Lutz showed up and they greeted each other with a kiss. There were other men around Miley that night. But Kellan’s trying to convince us that they’re doing it so that you’ll care about him. After all, it’s the only reason you care(d) about Liam Hemsworth. And Kellan’s hoping for a little of the same.

If it were up to me, there are other losers she could use for a kicks but you know, if Kellan Lutz just ends up being another Justin Gaston (who?!?) I guess I’m OK with that too.

Miley’s performing at Dick Clark’s New Year’s Rockin’ Eve tomorrow night in NYC. There are now rumours that Lutz will join her. He was seen flying out of LAX today. You mean she didn’t invite him with her on her jet? If that’s the case, she’s a lot smarter about her hookups than Jennifer Lopez. Let the sex on the side fly on the side. 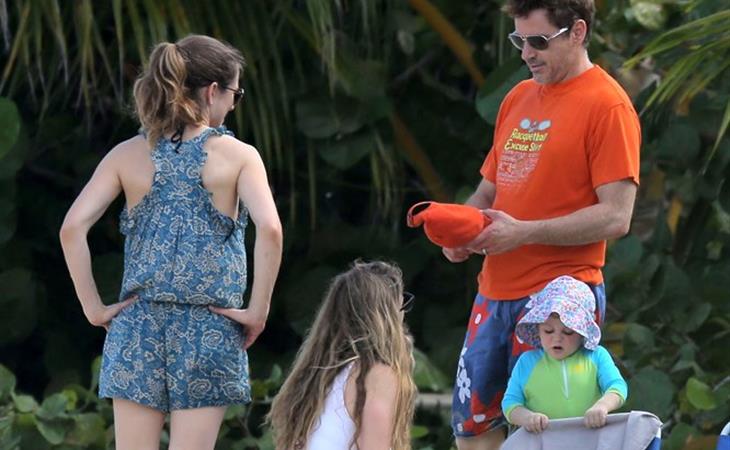 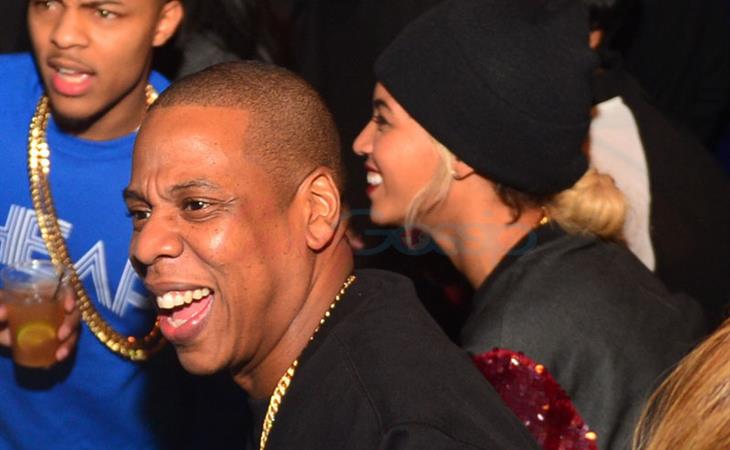