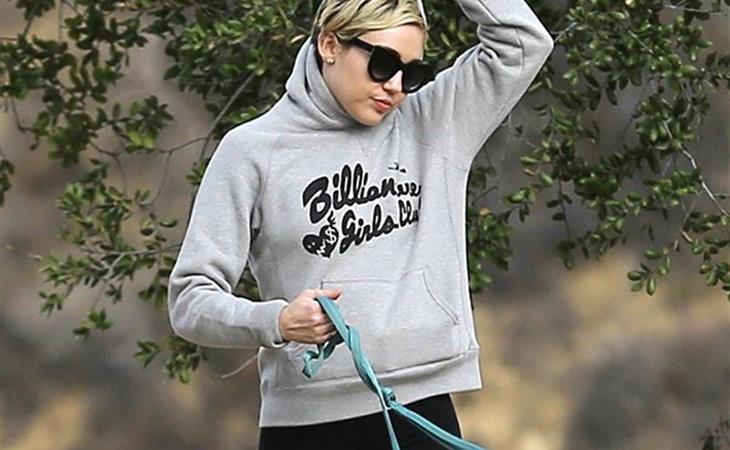 Miley Cyrus went for a hike with her dad, Billy Ray, and one of her dogs yesterday. Miley is mostly seen with her ma, Tish. For a while there, while Tish and Billy Ray were having problems, Miley was openly sh-tting on her dad on social media. Tish and Billy Ray reconciled over a year ago after initially announcing their divorce. I can’t find it in me to dump on this. They worked on it. They keep working on it. So maybe that’s the upside here, even though these two transferred their ambitions onto their child, this is one gift of example they’re giving her.

After spending time with dad, Miley went out last night to a screening of It’s Not Over, a film in support of the MAC AIDS Fund directed by Andrew Jenks. According to E! News Patrick Schwarzenegger was with her though they didn’t pose together at the event. I’m also attaching more shots of Miley and Patrick at the USC game last week that were available after my initial post. Even though they’re not kissing in these ones, they’re much more intimate in the way he has his face in her neck and his arms around her. Lust haze. They’re totally in a lust haze. 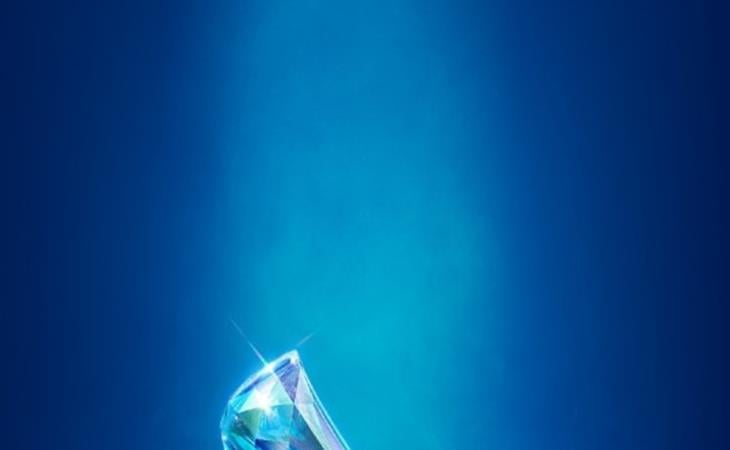