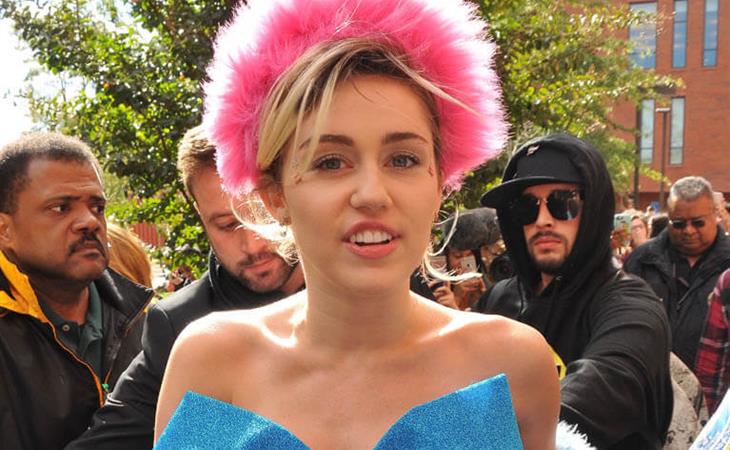 As you know, Miley Cyrus and Liam Hemsworth are back together. And she’s been wearing the ring he gave to her when he proposed, before they broke, before she burned down the house of Hannah Montana and started twerking and, well, becoming the Miley we know now. Neither one of them has directly addressed the ring though, and what that means for their relationship.

Miley was on Ellen this week and Ellen asked about the ring:

As she says, she doesn’t really talk about it that much. And this is the first major acknowledgment that they are indeed “sharing a life” again. After explaining their “partnership” and how it works even with a “piece of paper” though, Miley had to do that thing she does, which is to provoke, just for the sake of provoking, by saying she doesn’t really like her ring, because it’s not her “aesthetic” but that she tells Liam she wears it “because you love me”.

For some, this sounds ungrateful. For others, they get it, as they too have engagements rings that are not their favourite. Sasha and I answered a question about this on our podcast a couple of months ago. Yahoo has followed up with an article about what to do if you hate your engagement ring. What do you do if you hate your wedding dress? If I had to get married again I would not choose the same wedding dress. My wedding dress was very much a dress of its time. I was 27 when I picked it and I hadn’t yet figured out my own personal style (which I wrote about in Flare a couple of months ago). Just like Miley’s personal style and worldview certainly is not what it was when Liam proposed. It’s interesting to me then that even though she’s obviously changed, shed so much of who she used to be, in finding a way to come back to each other, this is what they’ve chosen to keep, a ring, perhaps a symbol of what was preserved, even as they move forward. 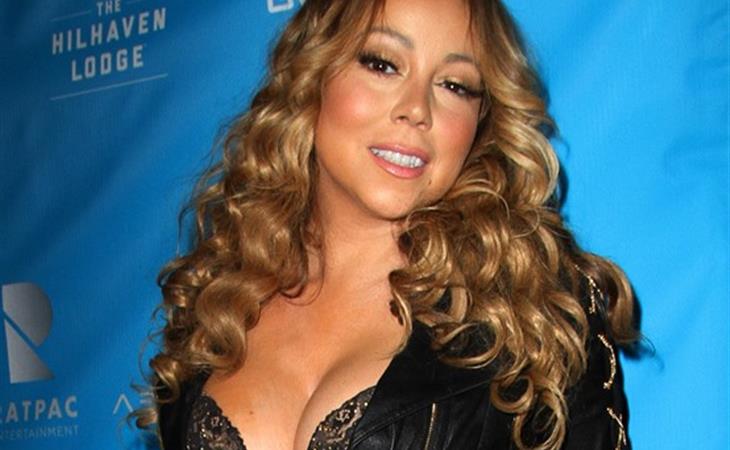 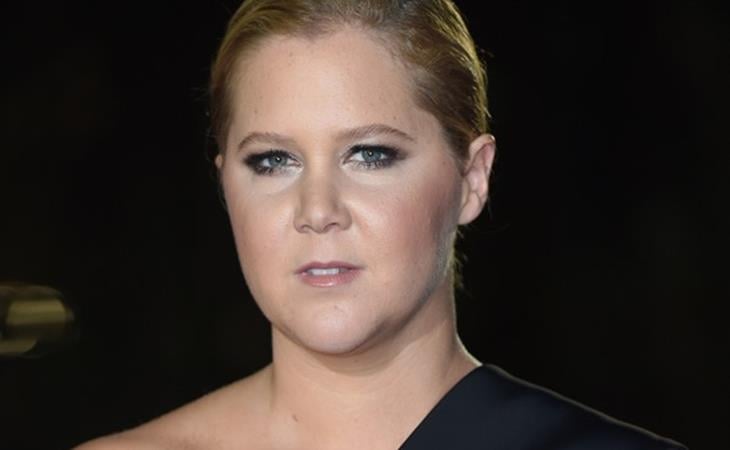