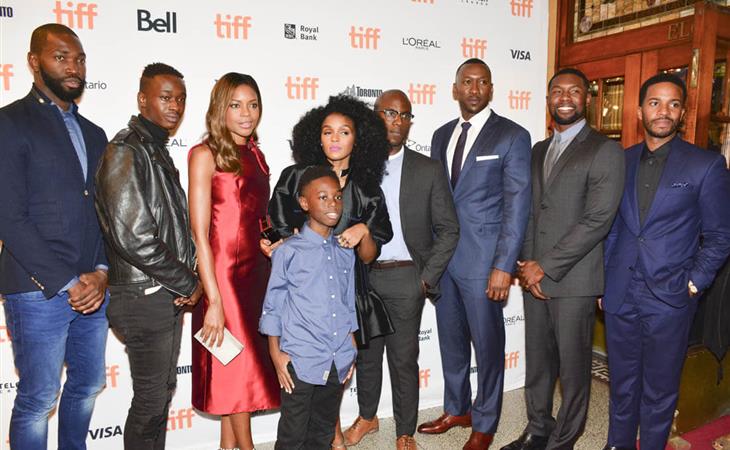 Moonlight, the second film from writer/director Barry Jenkins, poses a lot of questions about race, class, identity, sexuality, masculinity, what it means to be black in America, to be gay in America, to be black and gay in America, and whether or not we’re ready to admit that Boyhood was sh*t. Many of the questions are left open-ended, because Jenkins is more interested in the journey than he is in the solution, and because so many of the questions have no concrete answer, and identity is always evolving as we progress through our lives.

Working from Tarell McCraney’s play In Moonlight Black Boys Look Blue, Jenkins manages to bring a stage play to screen without the film ever feeling stagey or staged, which is much harder than it sounds—August: Osage County couldn’t do it. Part of the way Jenkins accomplishes this is by grounding the story in the environment of inner city Miami, with characters interacting on streets and beaches and in cars, and with particularly sharp sound design that keeps the physical world close. Moonlight has a lyrical, immersive quality because the characters are so present and active. Also there’s no technical gimmick to this film to overshadow the story so you spend your watching time actually absorbed by these characters and not thinking about how it took twelve years to make.

The film occurs in three segments, titled after the nickname of the central character, a young man growing up in Miami. In the first segment he is about ten and is called “Little”, in the second he’s in high school and goes by his proper name “Chiron”, and in the third part he’s a fully-grown man called “Black”. Three different actors are deployed to portray Chiron over the years: newcomer Alex Hibbert (Little), Ashton Sanders (Chiron), and Trevante Rhodes (Black). Jenkins made no effort to cast people who look alike and it doesn’t f*cking matter because they all turn in top-notch performances and you don’t have to shoot the same kid for twelve years to effectively tell a coming of age story.

Little is shy and withdrawn and constantly picked on, and while fleeing bullies he meets Juan (Mahershala Ali, House of Cards), a drug dealer who takes Little under his wing. Despite his profession, Juan is a positive influence on Little, teaching him to swim, giving him solid life advice, introducing him to his warm, maternal girlfriend, Theresa (Janelle Monae, always looking like she’s about to tell you a secret), and, crucially, telling him it’s okay to be gay. But Juan is also the dealer who supplies Little’s mother’s drug habit, and he must confront his role in the dysfunction of Little’s family.

One of the most interesting ideas Jenkins explores in Moonlight is that of identity as performance. From the beginning Chiron wrestles with his sexuality, from not understanding the slurs being used against him, to being persecuted in an especially cruel way, to completely suppressing his sexuality in order to fit into a more acceptable model of masculinity. As Chiron ages, we see how the pressures of poverty, drug abuse, and a demanding and narrow expectation of identity trap him into a life he could have escaped with just a little more acceptance, or at least non-confrontational tolerance, from his peers.

Chiron is unable to fit in as a child/teen because he has not yet figured out how to play a part. But by the time he has grown into “Black”, he is successfully performing the identity of drug dealer, clearly using Juan as a model. In contrast, his childhood friend/sweetheart Kevin is, by high school, successfully performing an identity. However, this is what allows Kevin to be used as a weapon against Chiron, though later, as adults, it’s also what helps him to see through the “Black” persona to Chiron underneath. Also the film explores the notion that technical accomplishment is no substitute for story.

Moonlight is a complicated film, though the elements are so gracefully interwoven it never feels burdensome to the viewer. The identity politics are especially complicated because Chiron is not just poor, or black, or gay, he’s all three. You can’t explore one of these identities without exploring the others, too, and each individual element makes stereotyping Chiron impossible. Moonlight is a profoundly sad, cautiously optimistic, dense, thoughtful coming of age story. It’s the anti-Boyhood, in that it is actually good. 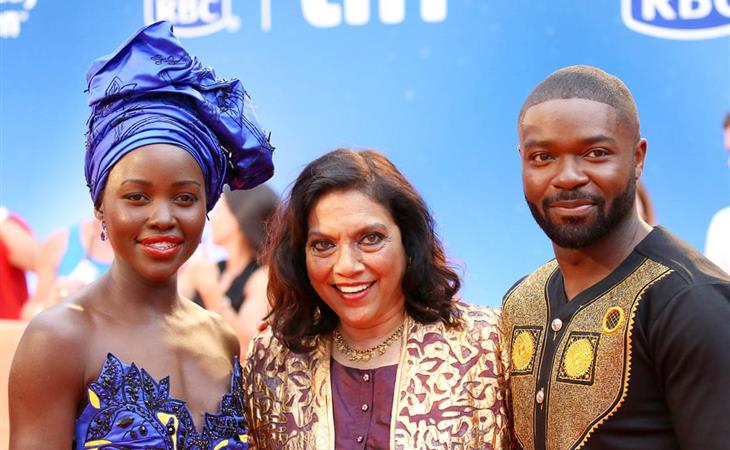 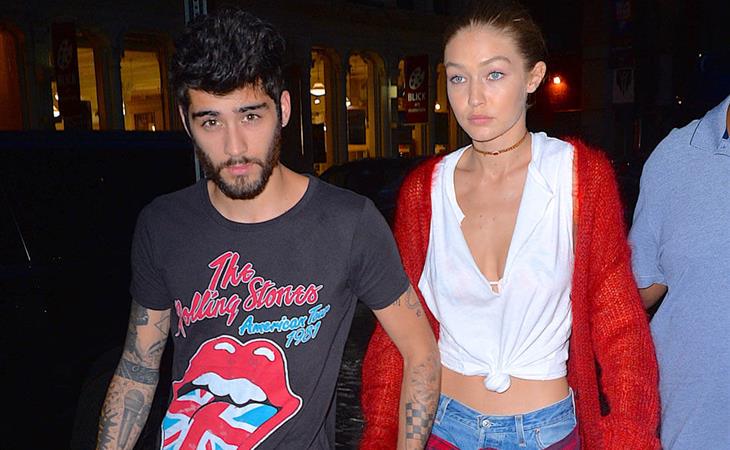