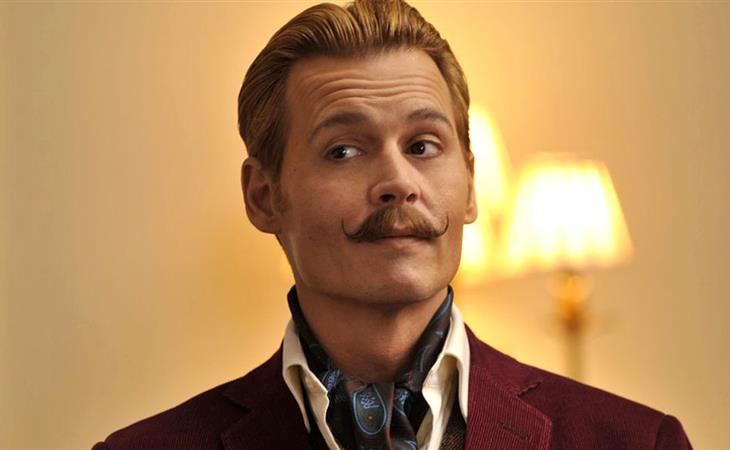 Last week I was pleasantly surprised when Paddington turned out to be a sweet, adorable film. This week, after seeing Mortdecai, I was not similarly surprised. Because it was not good. Done in the style of pre-war screwball capers, Mortdecai is about Charlie Mortdecai (human cartoon Johnny Depp), an insufferable English aristocrat and art dealer of questionable ethics. When a valuable Goya disappears from an art restorer's workshop, Mortdecai's old school rival, Martin (a wholly debased Ewan McGregor), calls Mortdecai in to consult. Broke and in need of the finder's fee from the painting's insurance, Mortdecai agrees. It's basically The Thomas Crown Affair (either version) without any wit or style.

But Gwyneth Paltrow, as Mortdecai's wife, Joanna, is beautiful. This movie reminded me why I worshipped her in high school—the beauty, the impeccable English accent that made me think she was actually English for a while, and her CHARM. She is so charming, she's practically in another movie. The best scenes in Mortdecai are those in which Joanna uses her charm to manipulate people into giving her what she wants. Inevitably, though, we would cut away from those scenes to watch Johnny Depp be an asshole. But it did make me long for a movie in which Gwyneth plays a beautiful lady detective solving crimes in glamorous locales.

Perhaps she could take Paul Bettany with her, because he also got did dirty by Mortdecai. Bettany plays Mortdecai's loyal manservant, Jock Strap (no, I'm not making that up), who, for no discernible reason, suffers a great deal of physical harm on Mortdecai's behalf. The running gag of Jock being endlessly maimed falls flat because at no point do we understand why he's so faithful to Mortdecai. Instead, Mortdecai constantly praising Jock for suffering abuse and Jock's refrain of "It's a privilege, sir" plays particularly callously to a contemporary audience.

And that is Mortdecai's chief problem—it's about fifty years past its sell-by date. Perhaps if it had actually been set in 1930s England some of the discrepancies between the movie's stylistic and tonal choices could have been reconciled by a modern audience. As a period piece, we could process the blatant class privilege and sexism as droll in-jokes about how backwards the Good Ole Days really were. In the modern context, though, it just comes across as tone deaf and grating.

Unless you're a diehard fan of Gwyneth who must see everything she's in, Mortdecai is a hard pass. It serves no purpose except to make me deeply afraid for the potential Thin Man remake Depp wants to make. I couldn't help but feel like Mortdecai was a kind of warm-up, and that Charlie and Joanna Mortdecai were prototypes of his take on Nick and Nora Charles. While Gwyneth convinced me she could do a reasonable take on Nora, Depp ought to have any remaining film rights he has seized by the government in order to prevent any more cinematic atrocities being committed. 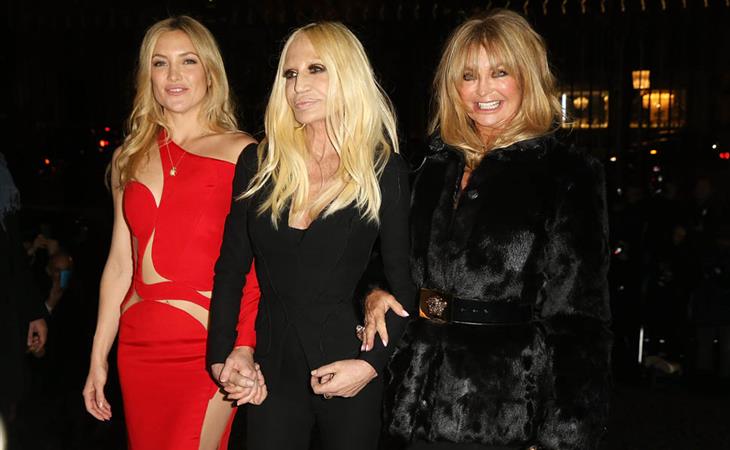 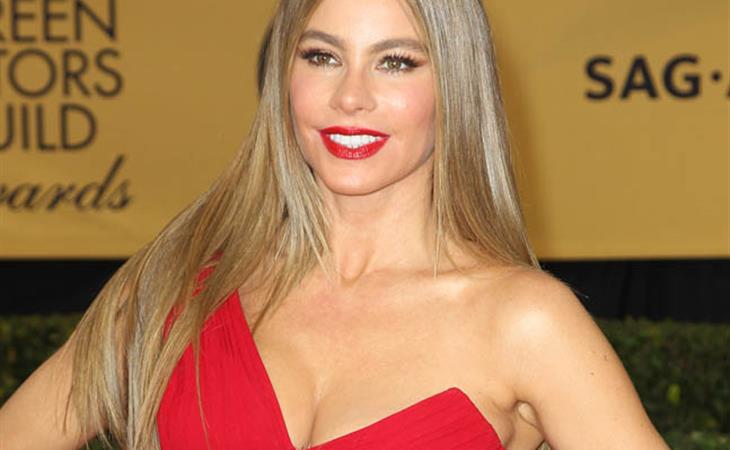