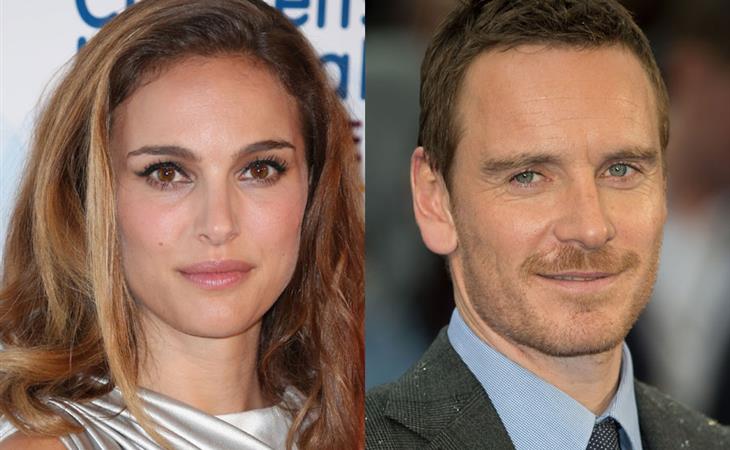 That Aaron Sorkin/Steve Jobs biopic has had a busy few weeks. First Christian Bale was in —  confirmed by Sorkin himself! But then Christian Bale was out. Then Michael Fassbender was in talks to play Jobs—he’s still attached to the project but nothing is official yet. Now, Deadline is reporting that Natalie Portman is in talks to play a “major role”. As Steve Jobs’ wife? I don’t know enough about Steve Jobs’ personal life to guess who she’d play, but it’s the female lead in the film.

This is a re-team of sorts—Fassbender was supposed to star in Portman’s troubled Jane Got a Gun, but he ended up dropping out, setting off a chain of castings issues that ultimately resulted in Ewan McGregor taking on the role. I wonder if that will make things awkward with Portman and Fassy. Jane is Portman’s passion project, and Fassbender bailing was a big complication on an already complicated project. Or do they just move on, no grudges? I know if someone screwed me over at work, I’d try to let it go because it’s the professional thing to do, but it’d always be there in the back of my mind—this person screwed me over.

The real interesting news for this project, though, is that just last week, Sony Pictures dumped the project. This was a big surprise, not only because they cut ties with such a high-profile project, but they did it so late in development. It was also shocking because the Jobs movie is being produced by power producer Scott Rudin, who has a great relationship with Sony. Just in the last few years Sony and Rudin have partnered on Captain Phillips, The Girl with the Dragon Tattoo, Moneyball, and The Social Network. The combination of Rudin and Sony has yielded some pretty terrific results. And yet, for all intents and purposes, Sony dropped this movie out of the blue.

Universal snapped it up, so the project is still moving forward, and they’re obviously not wasting any time. But I am so curious to know why Sony cut bait like they did. Did the command come down from the parent company? Sony and Apple are big competitors. Or is Sorkin’s high-concept script just too much? Or are we about to get another director shakeup? Sony didn’t want to pay David Fincher’s high salary, so they hired Danny Boyle instead. Did Rudin orchestrate a move so that he could bring Fincher back on board? Suddenly I can’t wait to see what happens next. 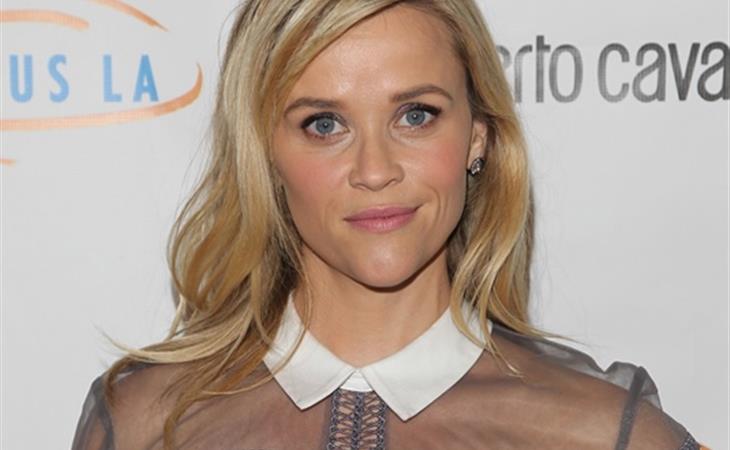 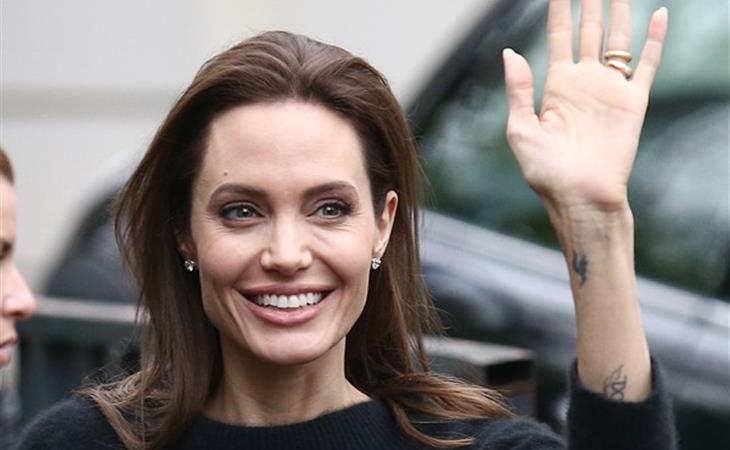