The first trailer for Kenneth Branagh’s live-action Cinderella halfway sold me on the project. It doesn’t look terrible, and some of the fantasy elements look cool, even if I will always and forever think that Cinderella’s should-be iconic ball gown is a mall prom dress nightmare (sorry, Lainey, the shoes don’t look much better). Now there is a second trailer and I’m into Cinderella. It doesn’t look like a cinematic masterpiece, but for all that Hollywood has been trying to make the fairytale thing work for several years now, this looks like the most cohesive effort yet.

The new trailer emphasizes “midnight”—it was released on New Year’s Eve—and there’s some stuff in here I can really get behind. Helena Bonham Carter (female Johnny Depp, yay or nay? Discuss) saying the glass slippers are “really comfortable” makes me laugh, and Cate Blanchett smashing the glass slipper is really effective—that’s fantastic casting, and it looks like she’s really enjoying being a villain. That’s the kind of thing that can elevate studio fare like this—Angelina Jolie is the only reason Maleficent worked even a little bit. I also love the shot of the girl trying to jam her foot into the slipper, although that makes me long for a darker version that includes the self-mutilation in the actual Grimm story, in which the stepsisters cut off their toes to fit into the tiny shoe.

So… I’m sold. It looks charming, the visuals are great, there’s Cate Blanchett and HBC, and it seems like the kind of thing that young girls will flip for. Also this trailer has bonus Robb Stark action, which is really giving me a Robb Stark problem. He’s just so pretty. Was he this pretty on Game of Thrones, or was the general dirt of Westeros and/or the constant stream of dumbass Robb Stark decision-making preventing me from seeing it? 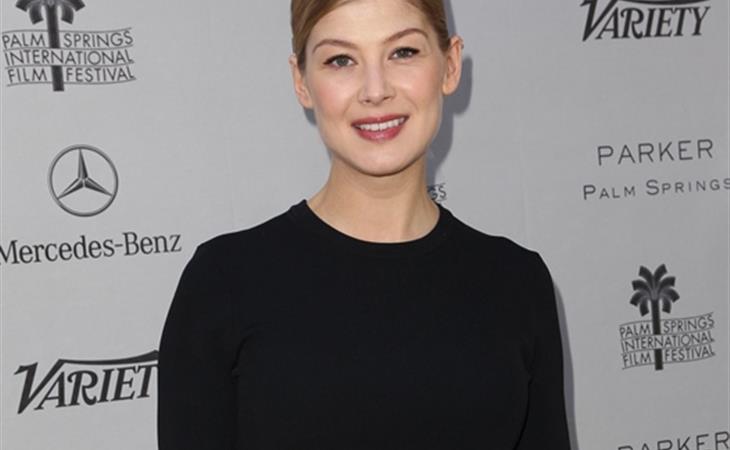 The Return of Rosamund 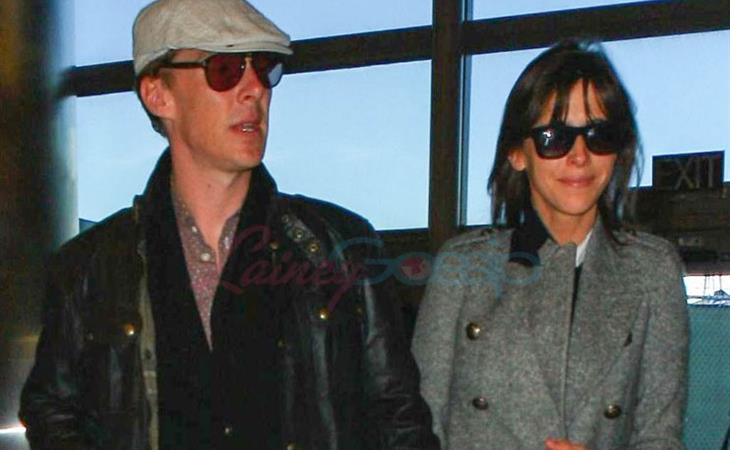