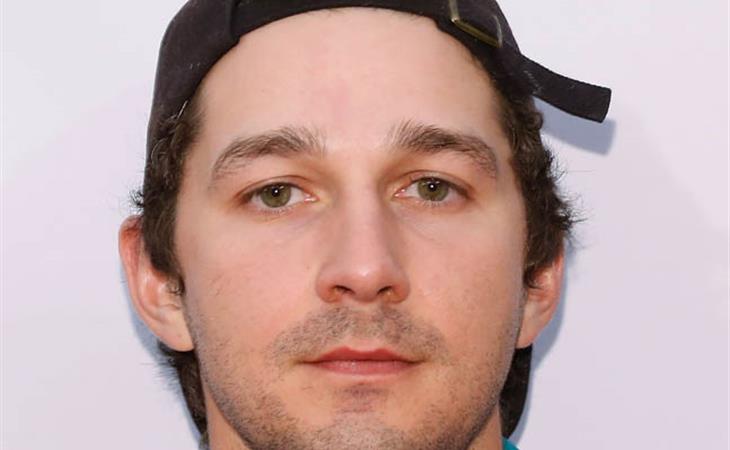 OK, not exactly. But metaphorically?

Some guy in New York was minding his own goddamn business on Saturday at the subway when his face ran into a fist. The fist belonged to a stranger. The stranger took exception to the man’s face because, supposedly, he thought his face looked like Shia LaBeouf’s.

You know those politically incorrect conversations that we have with our friends, when the phones and the cameras are off? I’m about to have one of those right now on the internet and some of you will get mad at me because violence is wrong and no one should ever be hurt for resembling Shia LaBeouf and that’s what we should be saying when we’re sitting up straight with our hands folded nicely in our laps but, really, this is funny… isn’t this funny?

No, Lainey, it wouldn’t be funny if you were the one getting punched in the face.

Even the guy who got punched thinks it’s funny!

I wanna thank the guy who randomly decided he needed to hit me last night. "this happened bc you look exactly like Shia labeouf". Well sir you boosted my self esteem bc he's p hot. ✌🏻️

So there is the possibility that this is totally some kind of a f-cking art project by Shia LaBeouf about how he has a Beat Me Face.

Have you read his “haiku” interview with Complex yet? Click here. He says he wants to make Catcher In The Rye. Of course he does.

Attached - Shia at the Tribeca Film Festival earlier this month for the LoveTrue premiere. 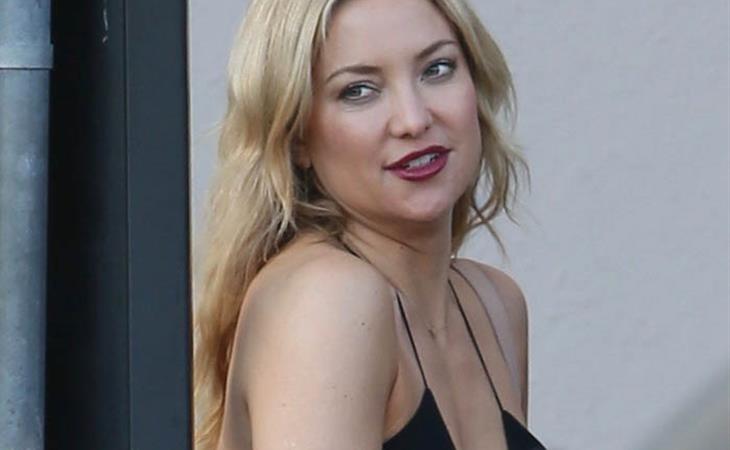 A lot of Kate 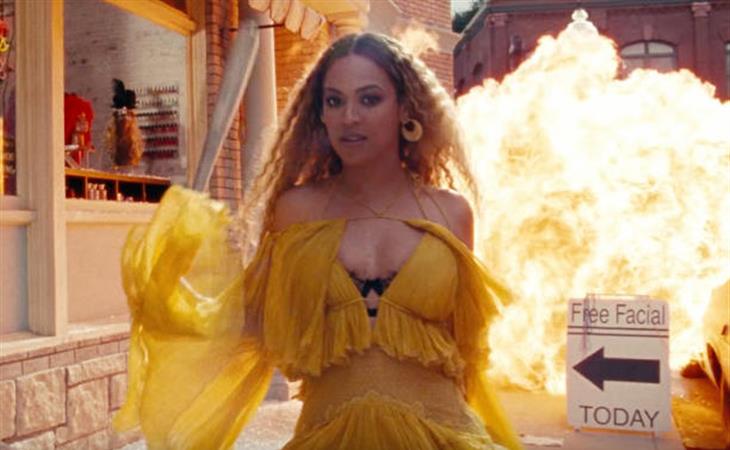