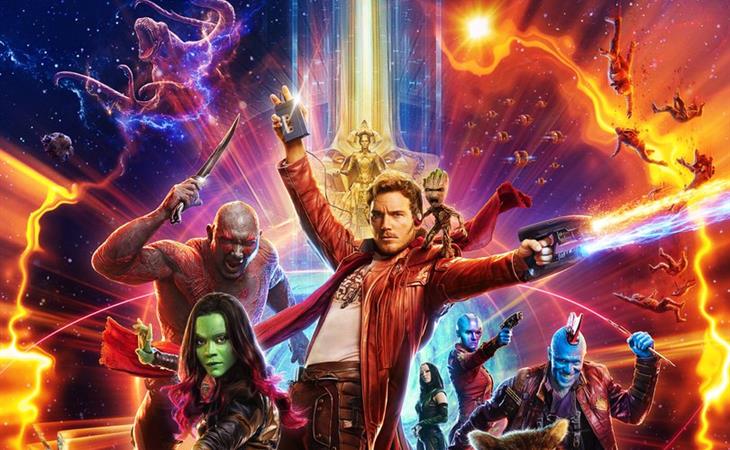 A new trailer for Guardians of the Galaxy Vol. 2 was released last night—Chris Pratt popped out of the audience at Jimmy Kimmel Live to promote it—and while it is mostly new material, it’s kind of amazing how much of this movie they’re NOT giving away. We get to see a little more of Elizabeth Debicki’s all-gold Ayesha, and get a sense of her issue—cleansing the universe of all its greed and wickedness—and we also see more of the Guardians hanging out and giving each other a hard time. We also trend into Fast/Furious territory when Drax says, “We’re family.” Is this a hat tip to Vin Diesel, or a straight-up franchise challenge? Discuss.

But the big reveal comes at the end, when we see Kurt Russell as Peter Quill’s dad, Ego the Living Planet. But he doesn’t look like a planet! He’s kind of a space pirate-looking dude! I’m telling you, they’re not even close to tapping the best material from this movie for these trailers. There’s a LOT happening with Quill and his dad. And they’re barely scratching the surface of what’s going on with Michael Rooker’s Yondu and Karen Gillan’s Nebula. These trailers are edited beautifully, giving a clear sense of the tone of the movie without giving anything away on plot.

You can certainly tell they’re spending more on marketing these days. The posters for Vol. 2 continue to be great—the new one recalls trippy B-movie posters from the Eighties—and the trailers are not fitting into the standard Marvel mold established by years of Avengers trailers. Both Guardians’ trailers have been top notch, raising the bar for everything else Marvel is putting together, and given the reception Pratt got on Kimmel, and the expectations for Vol. 2 in May—it’s going to be HUGE—you have to wonder if Marvel’s B team might be on the brink of surpassing the Avengers as the most popular franchise. The Avengers, after all, are fighting and bitching at one another, while the Guardians are a super-fun team with the ADORABLE Baby Groot riding shotgun. Audiences are craving escapist fantasy, and that’s the Guardians’ specialty. 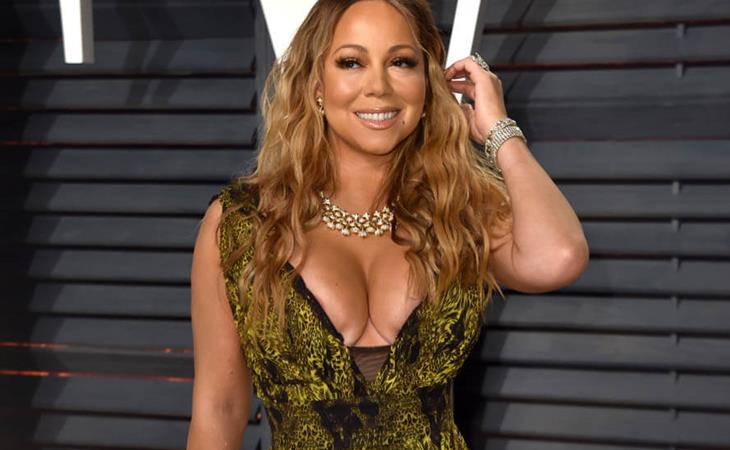 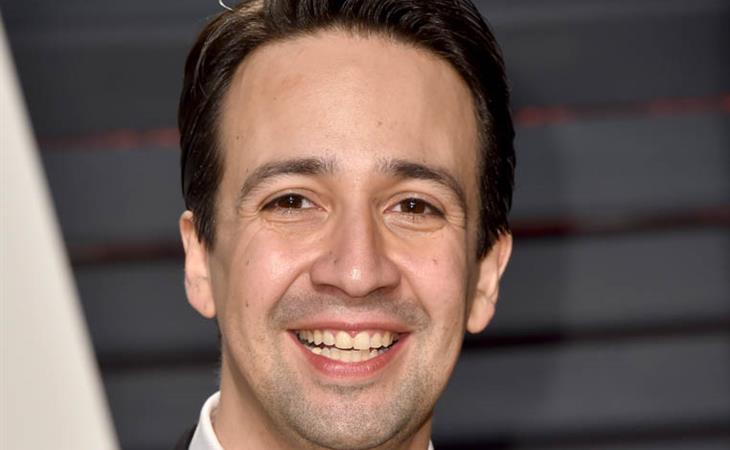 In The Heights on the big screen