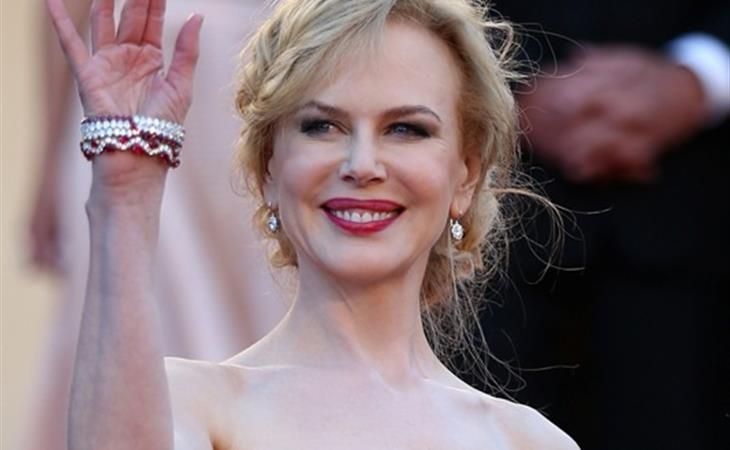 As expected, Nicole Kidman won the red carpet at the Cannes Film Festival this year. No one else came close. There were some looks I liked more than others. But overall, it was a spectacular showing.

Here are Nicole’s final two dresses at the Palais. Last night she was in a rather boring white Armani. I hate the gathering around the middle. And that crazy mess of a braided weave seemed kinda extra. But the Chanel dress the night before makes up for it. Here’s how you make white sequins...subtle. They are, right? Only Gran could make those ruffle wings on both sides work. And red shoes. On Gran Kidman, red shoes are so much less offensive.

As for the best of the best...

Her best this fortnight had to be the L’Wren Scott she wore the only time she and Keith Urban worked the tapis rouge. By far my favourite of the entire festival, even though they almost ruined it with their excessive PDA. You know what elevated it to greatness? The double cuff.

But God it’s too bad her face can be so distracting. Did you watch Behind The Candelabra last night? You remember Rob Lowe? And how tight it was pinned back? And how much effort it was required, just to blink? Look at the strain around Nicole’s temples. Does it hurt? 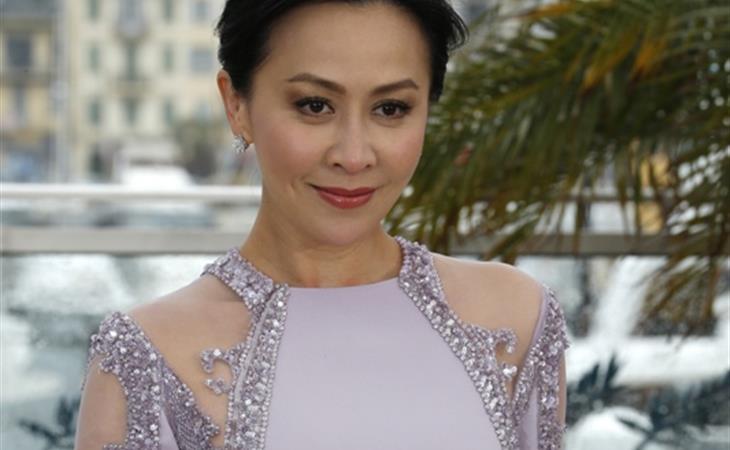 Best of Cannes 2013: Hong Kong on the Croisette 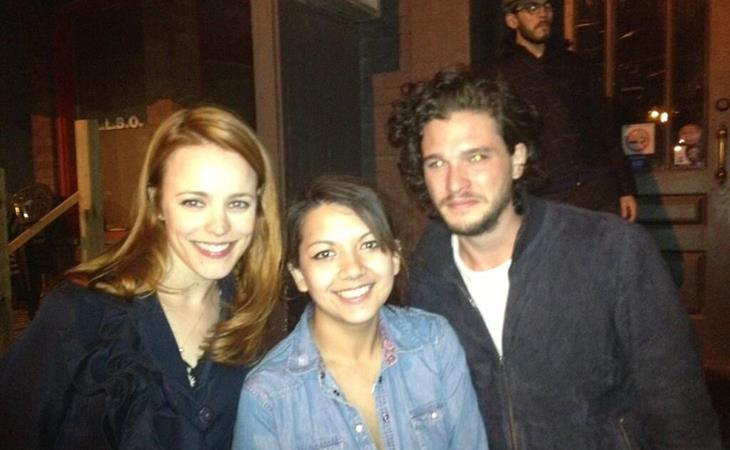