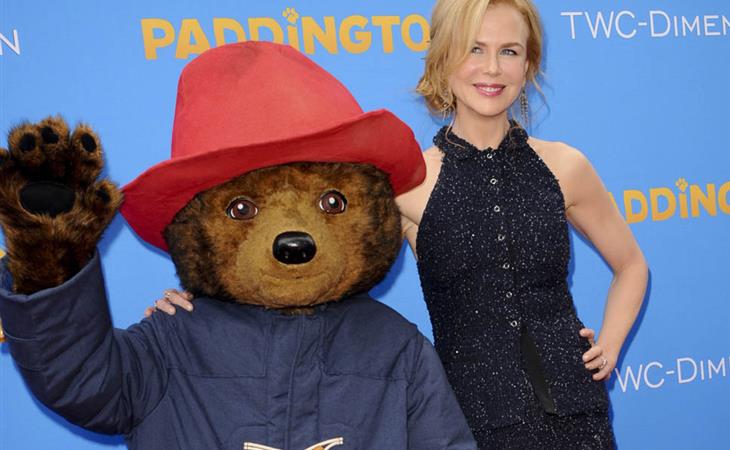 Whoever did the US marketing for Paddington ought to be flogged. They did this movie dirty, cutting terrible trailers that made the movie look hokey and trite and Paddington himself a demonic hellbeast unleashed from our nightmares. But in reality, Paddington, and adaptation of the popular Paddington the Bear children’s books, is a charming, sweet, lovely film. I was not excited when Lainey assigned me this review—kids’ movies are not my usual purview—but I had to text her as soon as I’d seen it, because Paddington is ADORABLE.

I didn’t read Paddington the Bear as a child—I went straight from “See Spot run” to an old book that catalogued dead bugs, so stuff like Paddington, Curious George, et cetera was not part of my childhood—so I didn’t know the story of Paddington before seeing the movie. It doesn’t matter if you’re not familiar with the books, though, because the story is simple and easy to follow: There is a species of intelligent talking bears from “darkest Peru”, and no one in the world is even remotely shocked by this, and then one such bear, dubbed Paddington, goes to London and systematically destroys the lives of everyone he encounters. Paddington is convinced he’ll be welcome in London because one time an explorer told his aunt and uncle they’d have a home there if they were ever to visit. So London is where Aunt Lucy sends Paddington after their rainforest home is bulldozed.

Of course, Paddington’s welcome is not that warm. No one is at all surprised to see a talking bear—even though there is no indication that talking animals are a part of this world—and everyone ignores Paddington, until Ma Brown (a delightfully daffy Sally Hawkins) takes pity on him and brings him home. The Browns being a complete family unit in a children’s story, they are naturally in dire need of saving by a whimsical guest. Over the course of the movie, Paddington teaches them about tolerance and accepting others, and also that it’s totally okay to break into buildings and steal things so long as you’re helping someone whimsical.

Besides Hawkins, the Brown family consists of Hugh Bonneville (Downton Abbey) as uptight Pa Brown and two surprisingly not annoying children, Jonathan and Judy. Pre-teen Judy “suffers from embarrassment” as Paddington puts it, which made me laugh every time it came up. Paddington manages a number of consistently funny running gags that keep the movie lighthearted even in the face of an incredibly creepy subplot in which a Cruella De Vil figure (played by Nicole Kidman) wants to kill and stuff Paddington. The pacing throughout Paddington is really tight—the movie clips along and runs a breezy 90 minutes.

Colin Firth was originally going to voice Paddington but he dropped out and was replaced by Ben Whishaw. It was the right decision. I can’t imagine Firth voicing Paddington, but Whishaw, who’s part woodland creature anyway, makes for a perfect Paddington, with his polite, wispy voice. And Paddington is not nearly so creepy as the early ads made him seem. The animation is really good and Paddington, for the most part, blends in with the physical environment. His eyes are still windows into a nightmarish void from which your soul will never escape, but the rest of him is very well rendered. Featuring really nice comedic performances from Bonneville, Hawkins, and Kidman, Paddington is a pleasant surprise. It’s genuinely warm and cute as f*ck, and is a great option if you’re looking to take your tots to the movies this winter. 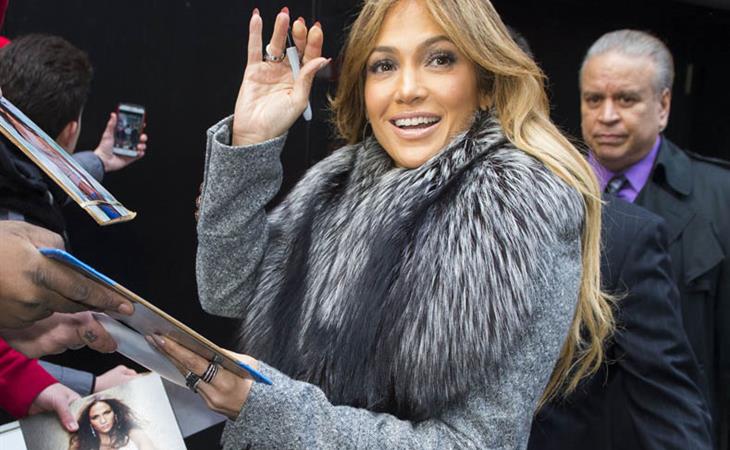 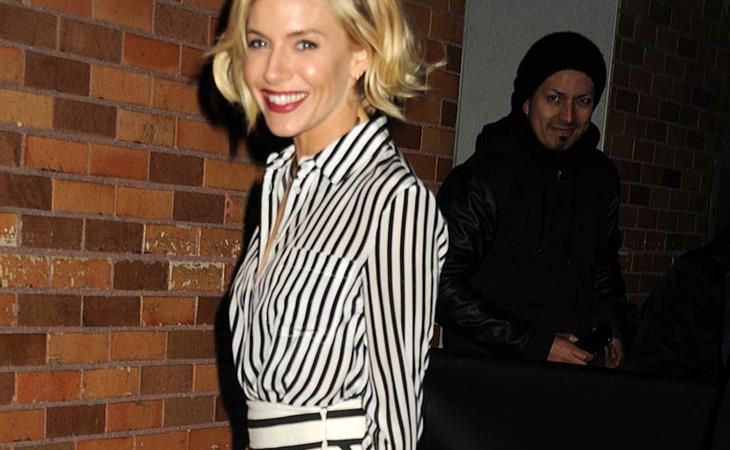