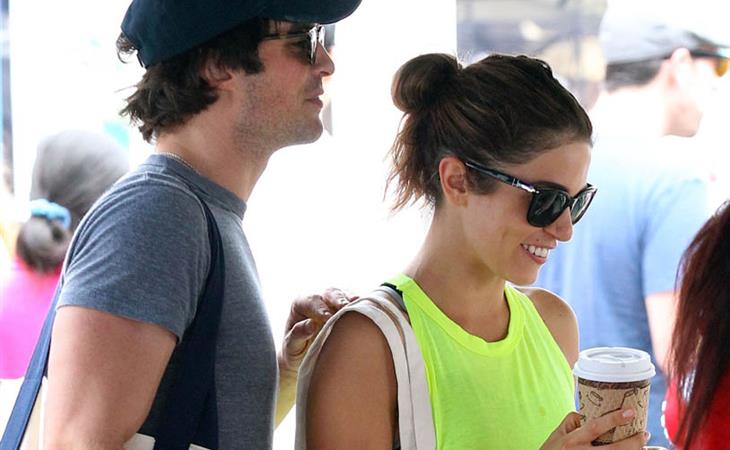 Nikki, Ian, and The Code

Nikki Reed and Ian Somerhalder were out together this weekend at the Farmers Market looking very close. He had his face in her neck. He had his arms around her. At one point they hooked up with another woman and Ian appeared to be rather tactile with her too.

It could be that they are tight, like friends tight, affectionate friends tight. But many are wondering if they’re now more than friends too. Because it’s not like they didn’t know that they were being photographed. So they were either f-cking with the paps or… declaring themselves.

What makes this intriguing is that Nikki and Nina Dobrev are friends too. So if she and Ian are dealing with each other now, it’s, well, it’s kind of a violation of The Code, right?

That said, Nikki’s experience with The Code isn’t great. She and Robert Pattinson had a thing going during the early part of the Twilight series. Back then, she and Kristen Stewart were inseparable. And then, part way through the second movie, Stewart and Pattinson happened and it permanently altered all of their relationships. Rumour has it, Nikki was so upset about it one day she had to take a break from set.

Then again, f-ck, maybe in Hollywood there is no Code. It’s not like any other standardly civilian habits apply to them. These are people who work for 6 weeks and then don’t work for a year. What’s “other” for us is “normal” to them. Engagements after five minutes. Divorces after 10 minutes. Child billionaires. Child bosses. Maybe it’s OK to date a friend’s ex. After all, it’s such a small pool.

Also, um, neither one of these two have a lot going on, do they? That’s a bonus too. 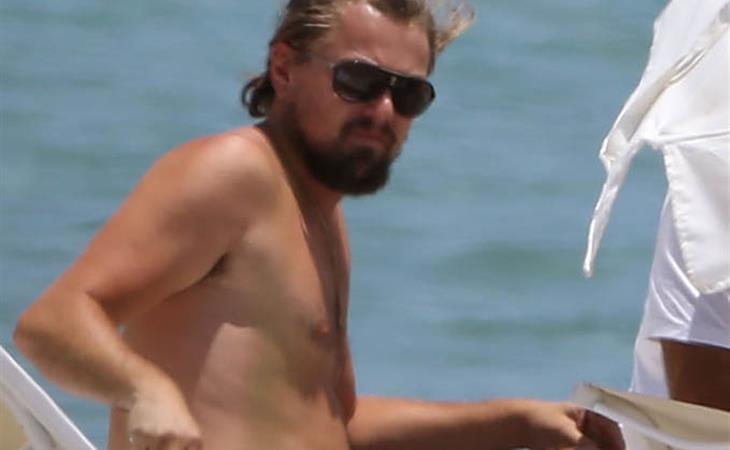 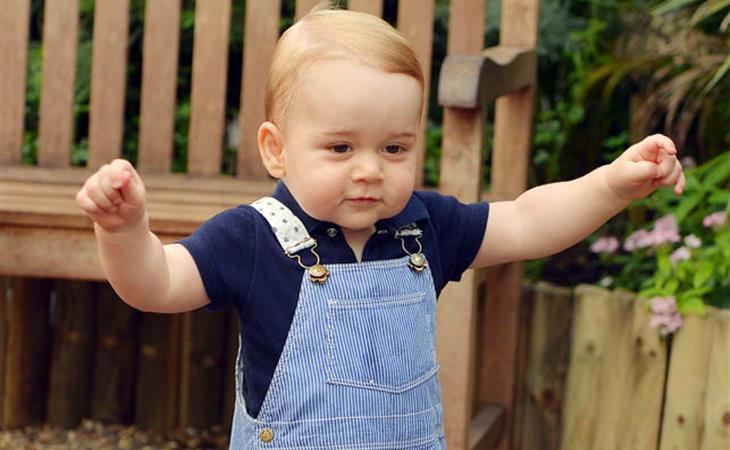 Big G on his feet