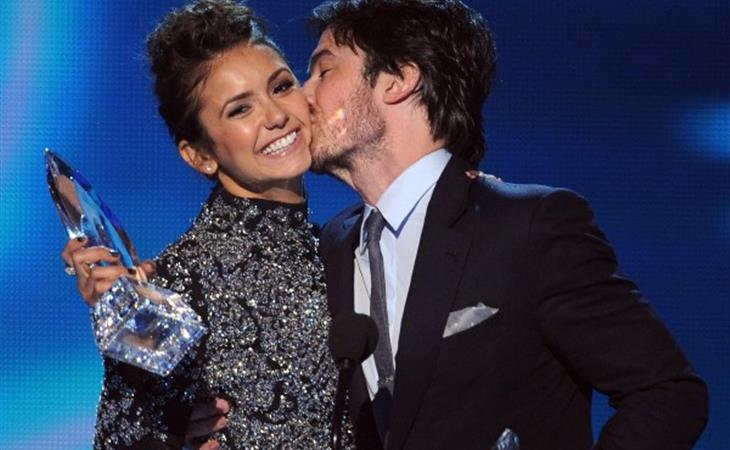 OMGGGG WHAT DOES THIS MEANNNNN?!?!

Is what fans of The Vampire Diaries might be angst-ing over today after watching Nina Dobrev and Ian Somerhalder accept Best Chemistry or whatever they call it at the People’s Choice Awards last night. She wouldn’t admit it but Duana’s probably given it a few minutes of her morning too. Video is below.  They acknowledge that their characters hated each other, then hooked up, and then they hooked up in real life, and broke up in real life, but they still have to play at work like they’re still hooking up and…

A kiss on the cheek.

I’ll go with convention – that since they’re able to be so cool around each other about what happened, they’ve really, really, really moved on. Or maybe they can’t move on and can’t deny what’s between them and can’t help but behave this way. TRUE LOVE FOREVER! DELENA FOR LIFE! 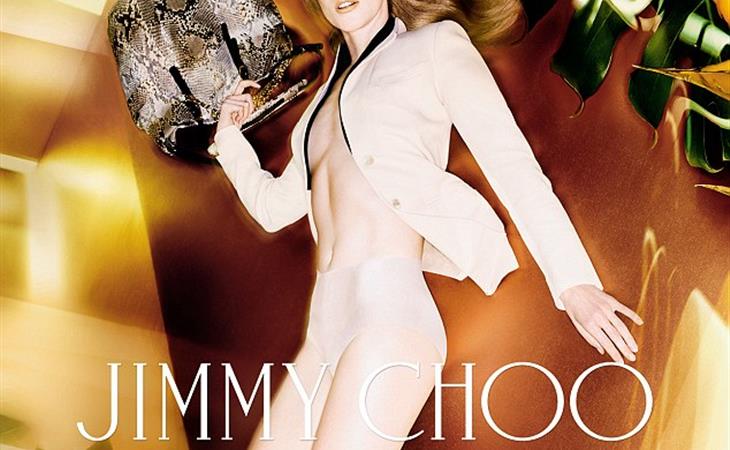 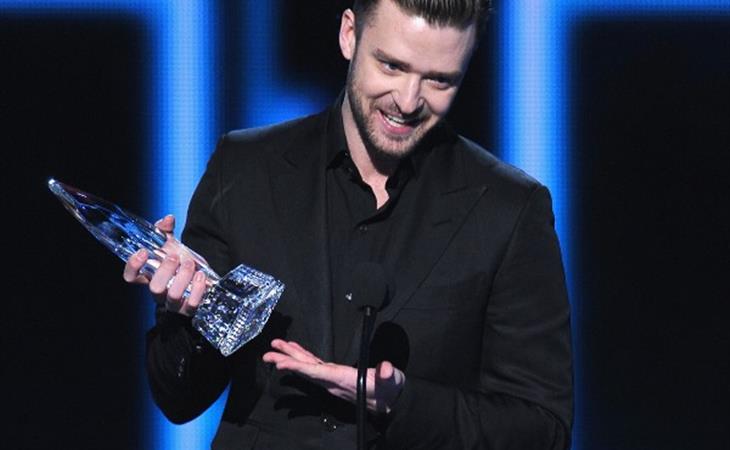 Mr Timberlake thanks his wife in front of his ex