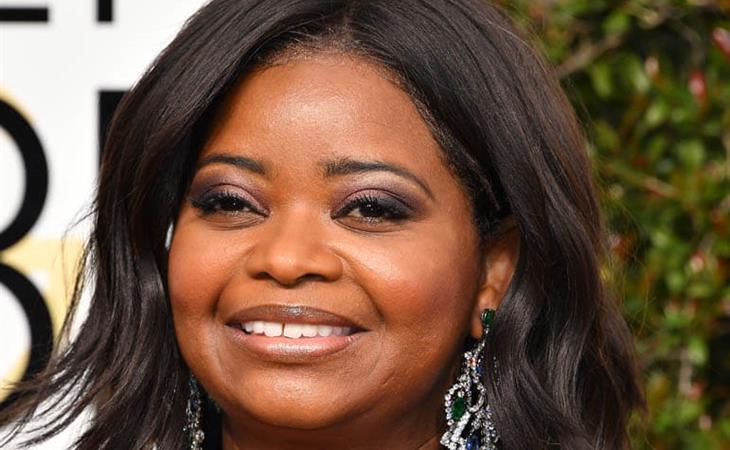 Hidden Figures pretty much tied Rogue One for top spot at the box office this weekend, bringing in just under $22 million. And while Rogue One was always supposed to be a blockbuster, Hidden Figures in comparison is an underdog. The reason why it’s #1 is because it’s a wonderful movie.

So if it’s the highest grossing movie of the weekend, why was it that it was misidentified, not once but twice? On the red carpet, on the NBC pre-show, first by Jenna Bush Hager:

"you're nominated for Hidden Fences" pic.twitter.com/7My6dtEkbG

In these times, we look to Black Twitter for the answer, and the laughter. #HiddenFences was trending worldwide for hours. Here’s an example.


As promised, we had a #HiddenFiguresParty this weekend. Kathleen was two seats over from me and cried the whole time. Duana was next to me and she also wept, frequently taking long, shuddering breaths. Me? I too needed a lot of air. So much air. Because Hidden Figures takes your breath, and then it fills you back up with everything good, everything that’s been missing, everything that is essential. We’ll talk more about Hidden Figures later this week. For now, please enjoy the incomparable Octavia Spencer, one of the stars of Hidden Figures, and a nominee last night, in a custom tuxedo. 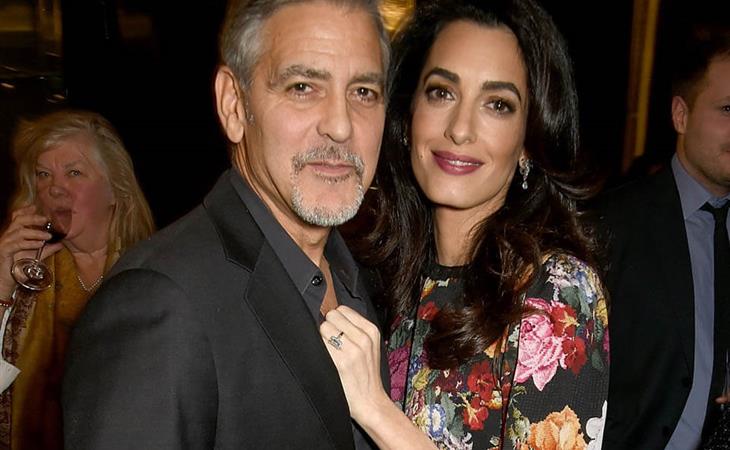 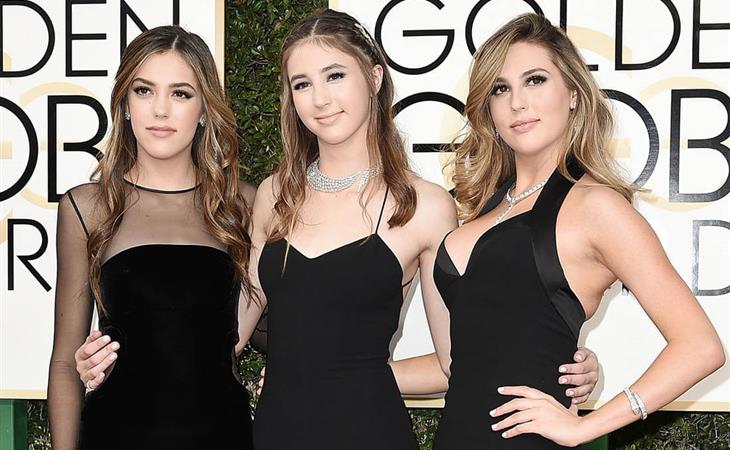