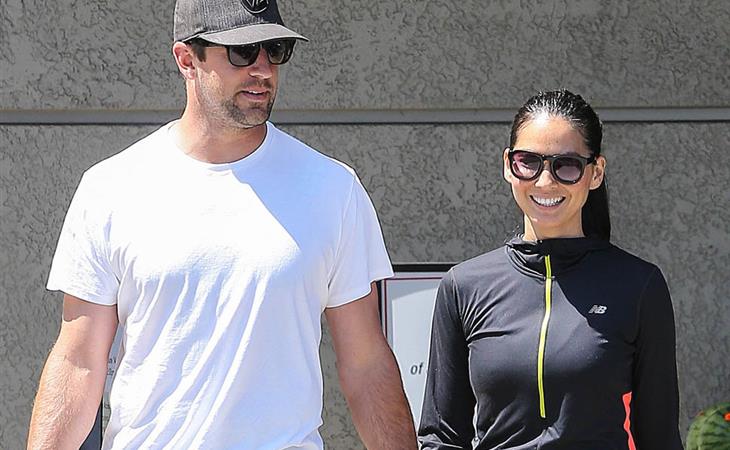 So this is a full-blown relationship now. They went grocery shopping together yesterday. The other day they were making out on the set of The Newsroom. Click here to see photos. He was wearing dangerous shorts to get a boner in is all I’m saying. Maybe that’s why he’s clasping his hands in one of those shots.

Rodgers, for those of you who don’t follow sports, is the all-star QB of the Green Bay Packers, 30 years old, and a big deal in the NFL. As my colleague from The Social, Cynthia Loyst, would say, a total “dudey dude”. He used to date Jessica Szohr. He’s also been the subject of rumours going around last year that he would be the major athlete to make a big coming out announcement. There were some sketchy reports too that he and his assistant, a man, were a couple. In December, during an interview, he denied that he was gay.

Rodgers and Munn apparently met on April 6 at the Academy of Country Music Awards where they presented together. Must have been good chemistry. She even tweeted about it. Just 3 weeks later, US Weekly reported that she and Joel Kinnaman were done, stressing that it had actually been done for a couple of months.

And just 3 weeks after that, at Munn’s sister’s graduation, it would appear that Rodgers was also there to celebrate with the family. She posted that on Twitter too. Click here to see. They’re moving fast.

As you know, I was super into Munn and Kinnaman. They were my go-to New Adult sex couple. Now that they’re not together anymore and I’m seeing her with someone else, I’ve realised…it’s her. She’s so hot that she makes it hot. Not that Aaron Rodgers is doing it for me now – definitely not – but I wouldn’t mind picturing it is what I’m saying. Because of HER. 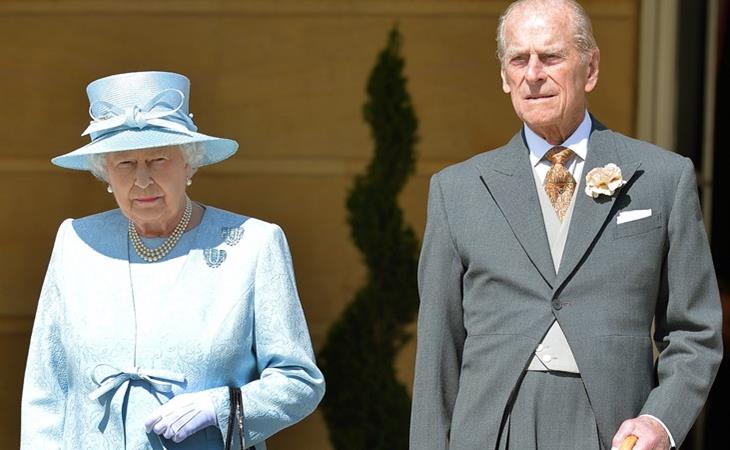 A garden party and Grandfather’s birthday 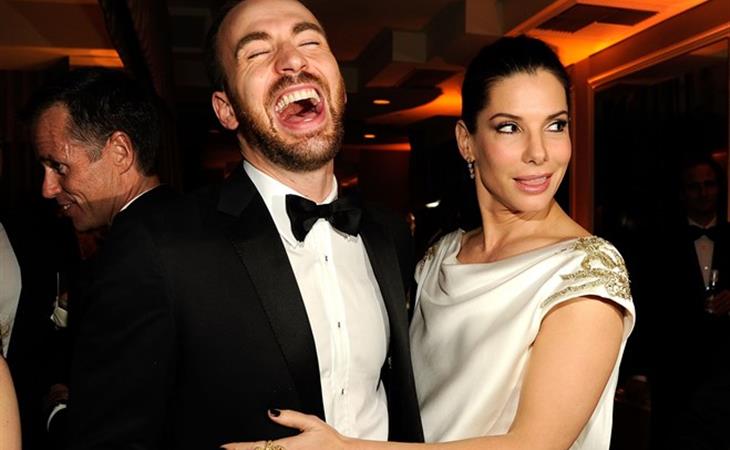