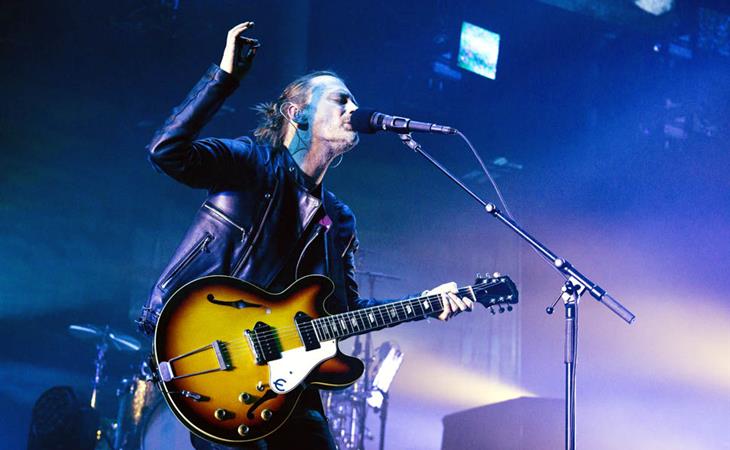 Last Thursday Jacek and I had dinner listening to Radiohead on all album shuffle. We’ve lived with the new album, A Moon Shaped Pool, for a few weeks now. It’s so f-cking good. It’s so f-cking gorgeous. That night, Radiohead played The Roundhouse in London, the first time they performed in London since 2012. The reviews the next day were, unsurprisingly, amazing. I’ve seen Radiohead with Jacek a few times, but always in arenas or amphitheatres, never at a venue like The Roundhouse – just over 3,000 people. Jacek, however, saw them just after The Bends came out, at the Commodore Ballroom with maybe, maybe, 1,500 others. That’s a lifetime f-cking experience. And the people at The Roundhouse have just enjoyed a lifetime f-cking experience, perhaps an even better one because the set list is that much more. Click here for details.

Anyway, I was going to write about this on Friday and then Amber Heard went to court so I ran out of time. And I thought it would be too late to post pictures of Thom Yorke and the band after the weekend. But then Kate Hudson and Matt Bellamy, with his girlfriend Elle Evans, were all at the same party on Saturday and now I’ve found my in.

Because do you remember when Kate and Matt got together he was supposedly her second option? Kate was at Coachella in April 2010 which is where she met Matt. According to US Weekly at the time – via Celebitchy:

A source says when the pair met at Coachella in April, the serial dater was more interested in Radiohead’s Thom Yorke, 41, (who has a longtime girlfriend): “She was chatting him up. He just shrugged and was unresponsive.” Another insider adds, “After she was rejected, she said, ‘What other up-and-coming bands can I go hit on?” Enter Bellamy. Says the source: “She just pounced!”

Thom was with Rachel Owens, the mother of his two children, for 23 years. Was. They very quietly separated last year. He’s single now. Kate is single now. Should we put that on our watch list? 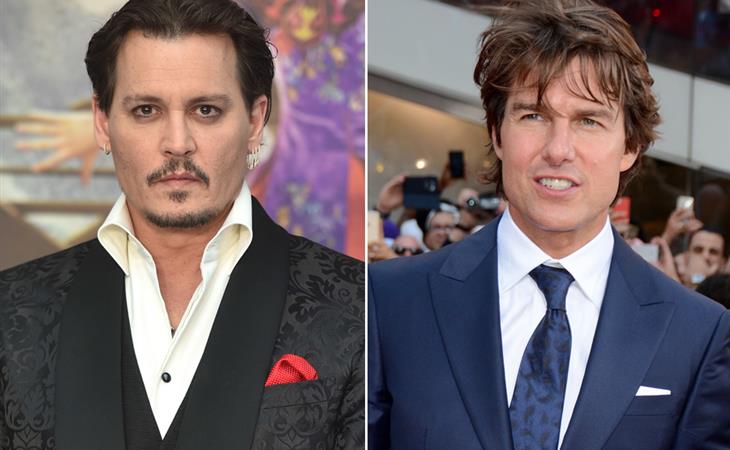 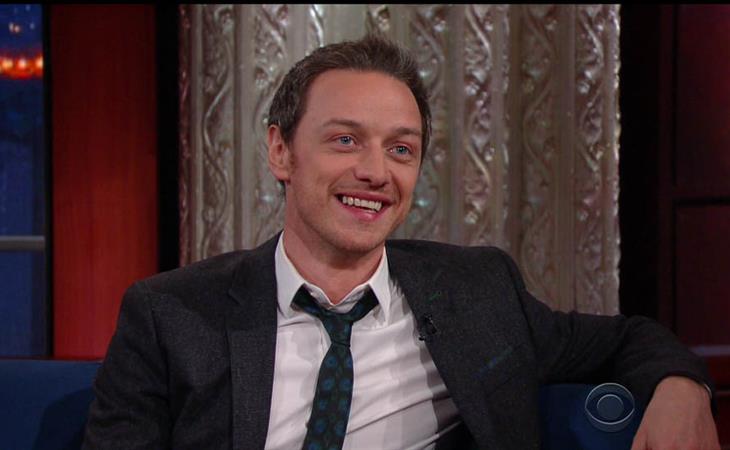