With a Best Picture field that can accommodate anything from 5 to 10 nominees, the last few years always featured talk about which of the more populist films could be included in the Oscar race. Last year the conversation revolved around Harry Potter and the Deathly Hallows part 2 (no nomination materialized), and the field was expanded in the first place when The Dark Knight was so egregiously overlooked in 2009. This year, there’s some debate kicking up about whether or not the new Bond film, Skyfall, could swing an Oscar nomination.

Bond is too thematically light for the Academy (even though Skyfall is the most topical and introspective Bond in…ever) so I don’t think a Best Picture nod is realistic. Especially in a year when Peter Jackson is coming back with his Academy-beloved Middle Earth in The Hobbit, which is a guaranteed hit come the holidays and will go a long way toward satisfying popular tastes among the more esoteric fare standard to the Oscars. And even though The Dark Knight Rises was not as satisfying as The Dark Knight, it’s because of Nolan’s films that we get into this every year now, so there’s a bit of a burden to make it worth it by nominating Rises as compensation for the slight in 2009.

But Skyfall is a tremendous achievement in digital cinematography, with Roger Deakins—a nine-time nominee who has never won—achieving stellar results using the digital ARRI Alexa camera. Skyfall is so gorgeous to look at it almost made my eyes water. With the combination of Deakins’ eye and the Alexa’s traits of intensity of color and sharpness of lines, Skyfall is a landmark moment in the ongoing revolution of digital cinema. Several other Oscar-potential films used the Alexa this year, including Argo, Life of Pi, and The Avengers (don’t laugh—it should be a serious contender in the sound categories). Pi, shot by Claudio Miranda (The Curious Case of Benjamin Button), is already stirring up a lot of admiration for its cinematography, which used the Alexa’s 3D capabilities.

It’s that sentiment, though—that Skyfall is proof positive that digital can yield results as rich as film—that boosts The Master, shot on old-fashioned 70mm filmstock by Mihai Malaimare (Youth Without Youth). The Master is also incredibly beautiful but Skyfall is no less colorful or rich, even without film’s tell-tale grain. Bond’s most realistic chance at an Oscar is for Deakins, but there is a really strong kickback against the digital revolution among the Academy’s older voters (aka the “old fart brigade”) that hinders his chances.

Attached - Daniel Craig at the Australian premiere of Skyfall today. 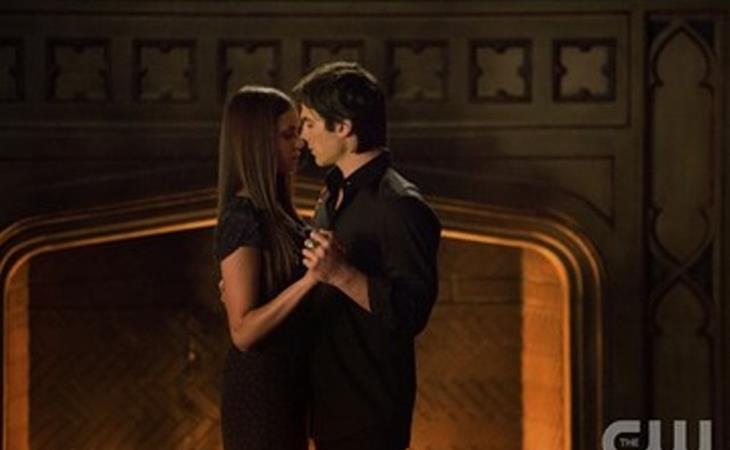