Pac-Man is here for revenge

On paper, I should be all over Pixels. It’s a space invasion movie but the aliens are video game characters, it stars Peter Dinklage with a rocking mullet, and that “Pac-Man is a bad guy?” joke is great. But the first trailer is here and I can’t get into it. Yes, Dinklage (and his mullet) is present, but so is Adam Sandler. As is Kevin James. And they’re featured much more prominently than Peter Dinklage. So Pixels is just an Adam Sandler movie. And I don’t think Sandler is capable of sincerity anymore—or real humor—and James left actual comedy behind years ago. Now all he’s got is yelling and falling down, both of which he does in the trailer. I’m actually a little depressed. I was looking forward to this movie, but it looks like a commercial for Mini-Coopers starring Adam Sandler.

One thing I do find interesting about this trailer is how they’ve realized the old school video game graphics. It looks great. Hollywood is busy trying to crack the code on video game adaptations—you think comic book movies are too prevalent, wait until they figure out how to make video game movies—and one of the chief problems facing them is that video games have gotten so cinematic over the last fifteen years. You think that would make adapting video games easier, but the purpose of a film adaptation is to make something cinematic—video games are already cinematic. How do you improve upon it? Updating the retro aesthetic is an interesting approach. Also Lainey mentioned that Pixels was filmed in Toronto, so there’s that, I guess. 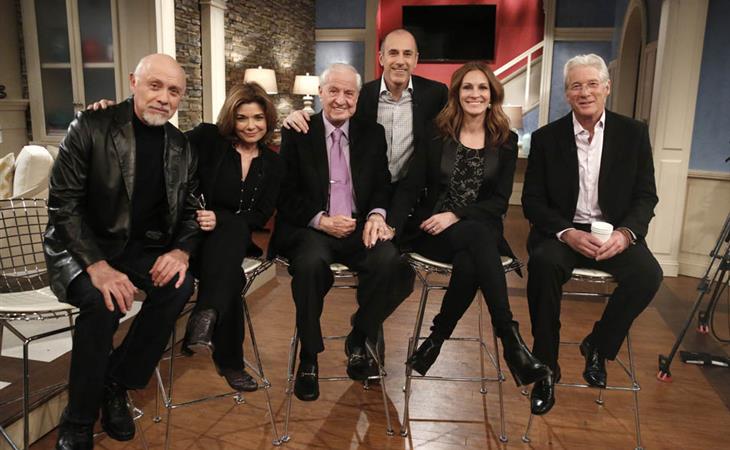 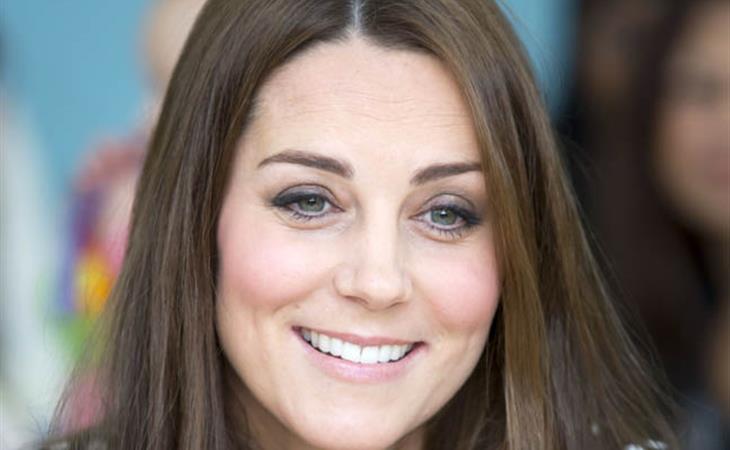 No Spring Break for Royals