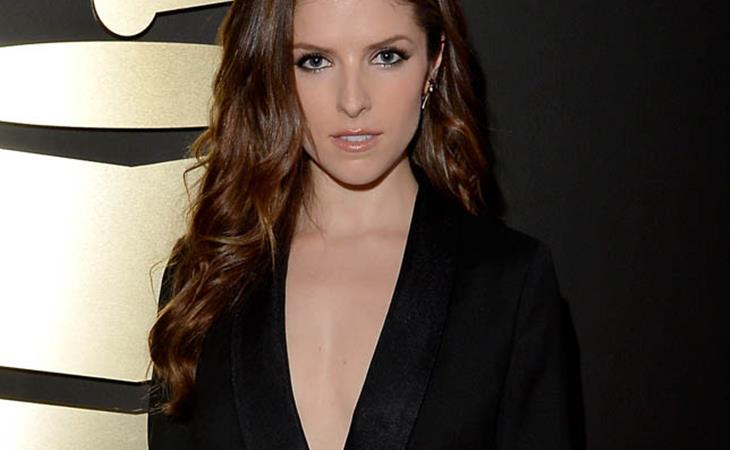 Yessss. This is how you do a sequel. You push so hard into the deep sequeliness of it that you go Malkovich on your own movie.

I read once that sequels are whore’s movies. That is, you make the first one for the love of the story. You make the second one because the first one, surprisingly, made money. (Lainey: like marrying. Ha.) So I firmly support the idea that if you’re gonna do it, and go back to the well for another round, you make it absolutely ridiculous.   Over The Top. If they already had the best adventures they possibly could in the first movie, then this has to be the biggest, bestest, way-more-aca-jokes version of what could have happened. And hell yeah, bring in an international threat. German Acapella singers, why not? Icelandic hockey players were so much more reasonable?   Like, the movie is better precisely because the premise is so ridiculous.

And I love it. The first movie is camp about sing-offs in swimming pools and projectile barf. The only times it drags is when it’s supposed to be nominally about Anna Kendrick following her dreams versus her father wanting her to be an insurance agent or something. So why make the sequel more rooted in reality? Hells no. Gimme the world championships and eating foreign foods (I assume) and more people who know that sing-offs happen in random places.

So, all aboard for Rebel Wilson spoofing Pink’s endless suspension silks-dancing. And for whatever that love-in was with the nose-licking. It’s also, as Lainey pointed out to me, pretty devoid of men. The greatest international adventure you can have while singing “Who Run The World” in harmony with your nine best friends doesn’t need men. Why, when it has international arch-nemeses?

I don’t want to brag, but many people have asked to come see this movie with me, because I’m a delight in how much I enjoy the Barden Bellas. I’m not really into cosplay but maybe I’ll dress up as bologna nips. You want to come?

Attached - Anna Kendrick at the Grammys on Sunday. 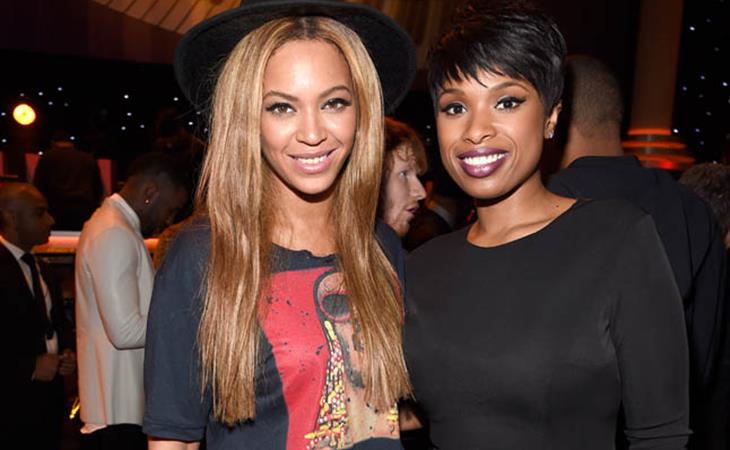 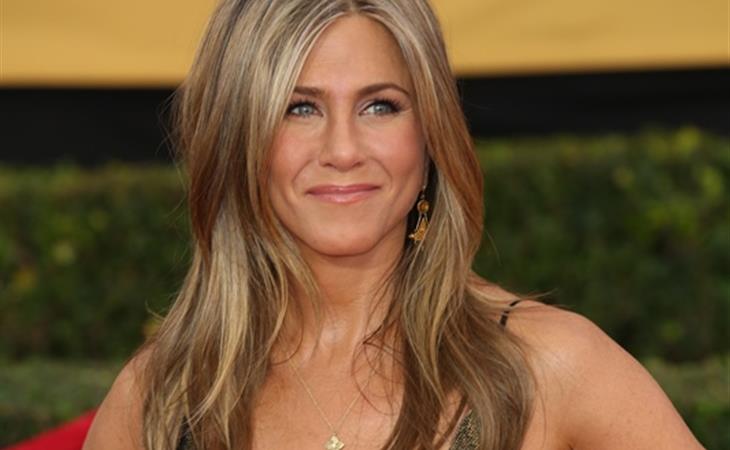 Presenter but not Nominee