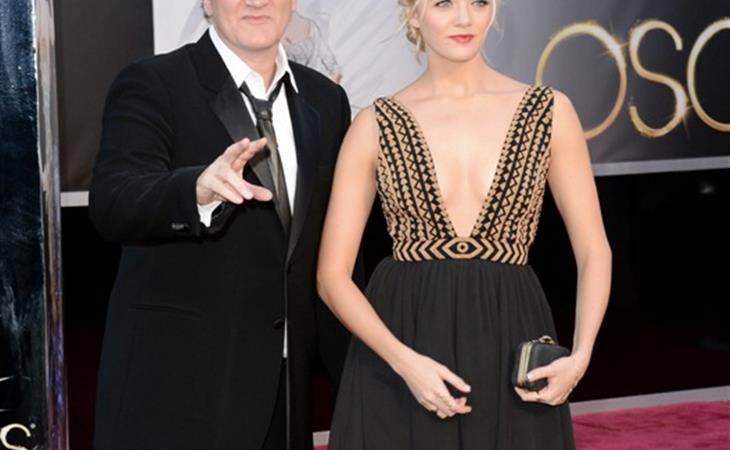 Popular horror geek and blogger Lianne Spiderbaby (real name: Lianne MacDougall, secondary occupation: Quentin Tarantino’s girlfriend) got caught up in a plagiarism scandal over the weekend. Here’s what happened: Someone tipped off Mike White at Impossible Funky (among others) that MacDougall was plagiarizing for her FEARnet column, “Spiderbaby’s Terror Tapes”. The column has been removed from FEARnet, but White put together a comprehensive look at the broad scope of her plagiarism here, as well as a timeline of MacDougall’s Twitter and website shenanigans as she removed and re-posted several items in either panic or a weak-ass attempt at a cover up that sorta-kinda looked to be headed for a “blame it on the intern” move taken direct from the Henry Cavill School of Sh*tty Public Relations.

Also keeping score was MaryAnn Johanson from FlickFilosopher, who is a victim of Spiderbaby’s theft. Spiderbaby reached out to both White and Johanson and asked them to take down their respective posts, which they didn’t because …are you kidding?

As the situation unraveled on Saturday, commenters on White’s blog found more and more examples of her plagiarism, and his post is now also the repository of her apology tweet as both her website and Twitter are now defunct. Still up and running, however, is her YouTube Channel, “Fright Bytes”, and her book deal with St. Martin’s Press. That’s right, a serial plagiarist has a BOOK DEAL.

MacDougall wasn’t “inspired by” other writers, she wasn’t responding to another point of view and engaging in discourse. She was wholesale ripping off the hard work of other, more talented people—because c’mon, if you’ve got the goods you don’t need to steal—and through those actions she built a reputation worthy of a book deal. It’d be a bit like me knocking over a bank and using the stolen money to set myself up as an investment banker. In a pure and just world, St. Martin’s Press would cancel the book immediately upon learning it was written by a thieving thief. But we don’t live in a pure and just world. We live in a sh*t sandwich where someone gets to write a book because she stole from other people.

Building a film site is tough. I’ve been working on Cinesnark for three years and it’s still a struggle. I understand being overwhelmed and feeling pressure to deliver. But you know what’s never crossed my mind as a solution? Jacking someone else’s work. Whatever I’m able to accomplish will be something that I accomplished, and no one else. At no point does specialness enter into it. Either I do the work and build an audience or I don’t, but that’s all on me and how hard I’m willing to work. Spiderbaby didn’t want to do the work. She thought she was special, so she stole.

And it’s that simple. Tim Lucas at Video Watchdog, which is publishing an article by Spiderbaby, tried to mount a defense over the weekend only to end up taking it back. But even his recanted defense is weak. He still cites mean comments directed toward Spiderbaby on Facebook—the famous “haterz be hatin’ stratagem”—saying that her “charmed life” attracted this kind of negative attention, alluding to a possible agenda against Spiderbaby because she’s young and pretty and has a famous, connected boyfriend and so is getting a leg up (Tarantino is writing the forward for her book).

No. Lianne Spiderbaby MacDougall STOLE. It’s not alleged or part of some haterz conspiracy. She flat out plagiarized, and she did it repeatedly. She lied about who she was as a writer, fabricating a voice taken from others’ work. She did it because she could, because she got away with it for a while, and because special outweighed work. People don’t go to jail for copying and pasting blog posts but they can damn well be expelled from the community. Sayonara, Spiderbaby. You won’t be missed. 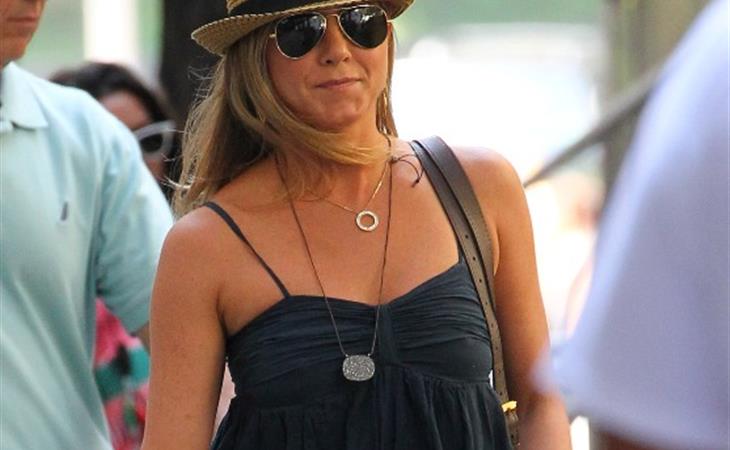 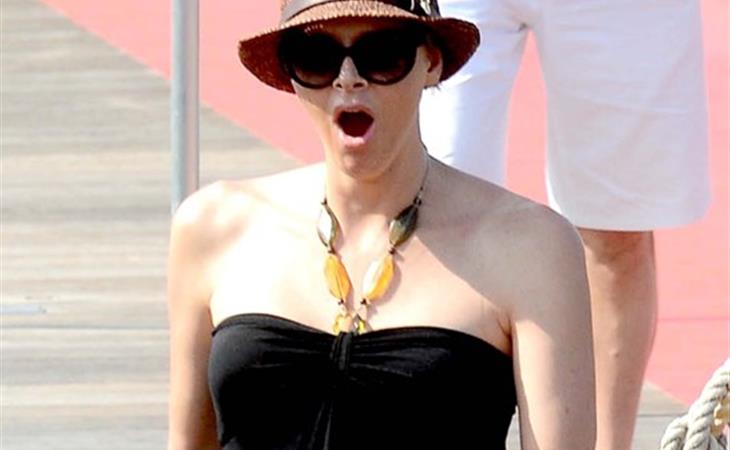 Serenity on the water