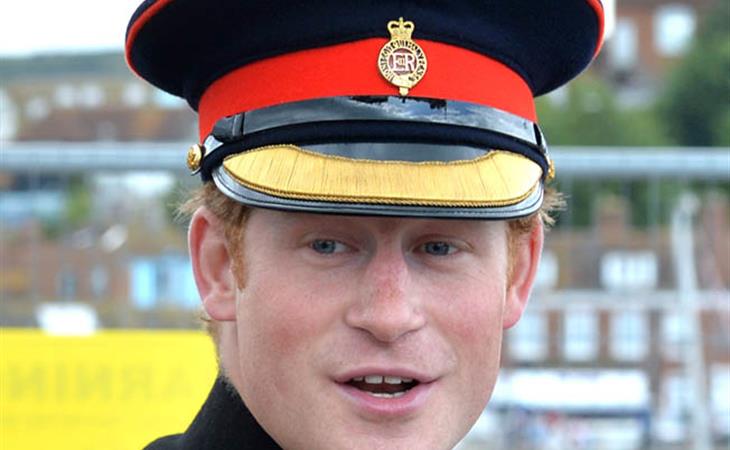 Is that awkward? Maybe only if they get married.

British gossips are reporting that Hot Harry has a new bonafide, Camilla Thurlow. She’s a beauty pageant girl. But according to Miss Earth profile – click here to see- she’s also really sporty. At least she was back then. It’s from when she was 18 years old. Camilla is now 25 and held the title of Miss Edinburgh at one point. This is what she looks like now: 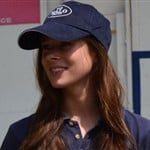 As you can see from her hat, Harry and Camilla met through The Halo Trust and were seen kissing at a club last month. But we’re moving the story forward because she’s now apparently hanging out with him at Kensington Palace. Translation: sleepovers. Supposedly Harry’s into her because while being all philanthropic and beauty pageant world peacy, Camilla’s also a party girl and will happily get Coyote Ugly to his Naked Billiards. That sounds a lot like Chelsy Davy, only with brown hair.

Attached – Harry in uniform at a Great War commemorative event in England. 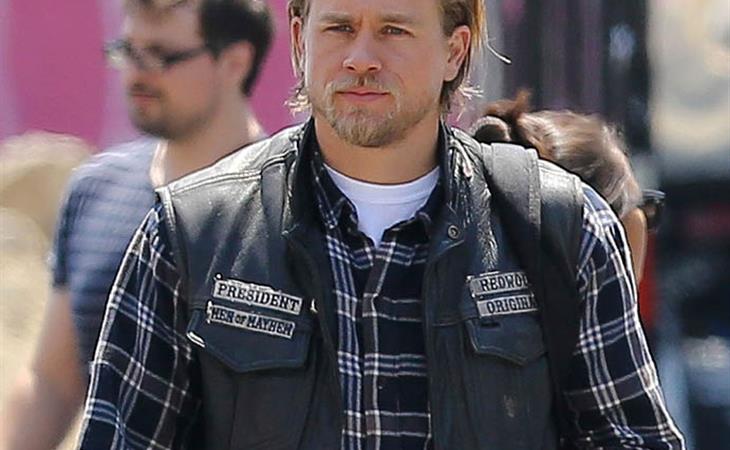 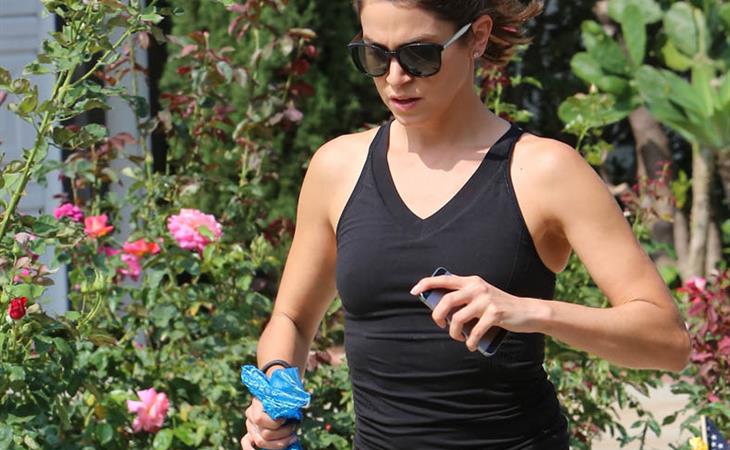