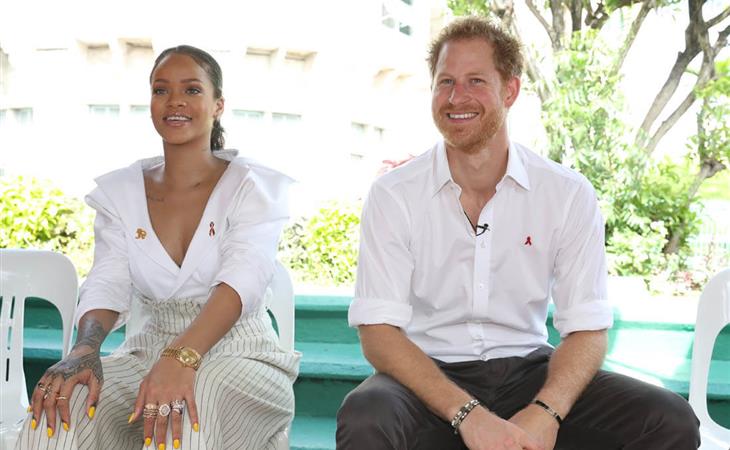 As mentioned yesterday, Rihanna went home to Barbados yesterday to celebrate the 50th anniversary of the country’s independence. And Prince Harry is in Barbados on his tour of the Caribbean. They met at a reception in the afternoon and then they both attended the celebration concert in the evening. My Photo Assumption says that Harry seems more star-struck than she does. Look at his face. “OMG I’m meeting RiRi!”

OK. Not exactly. But, come on, she’s way more chill than he is.

They seemed to get on quite well. Big smiles sitting next to each other last night. And then today, on World Aids Day, Rihanna and Harry were HIV tested together.


I love them for doing this. It’s easy and simple. And it’s scarier to not know, to not have a plan. Get tested regularly, even if you’re in a relationship!

Now back to our regularly scheduled programming, which is Rihanna and Harry…and this photo: 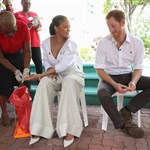 How cute is that picture? Is he trying to sass her? Does he think he can actually sass her? Is she amused by his attempt to sass her? 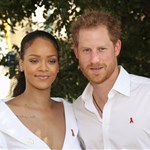 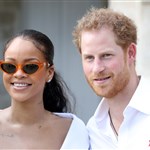 New friends, Rihanna and Harry. Relax. I’m saying Just Friends. But can Rihanna take her Just Friend Harry out to party the way she parties? 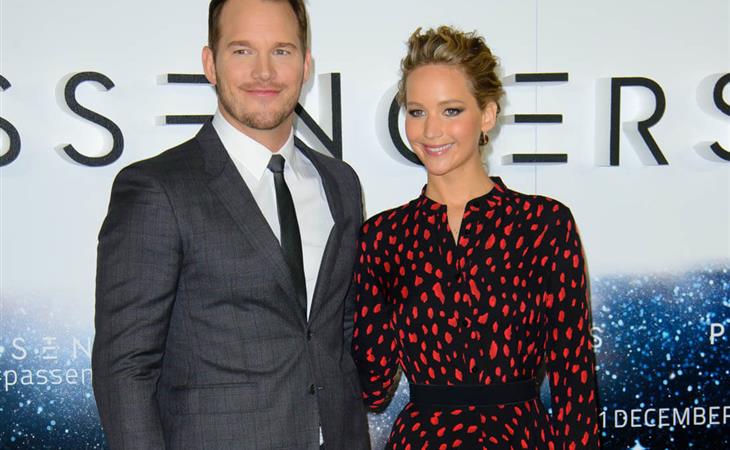 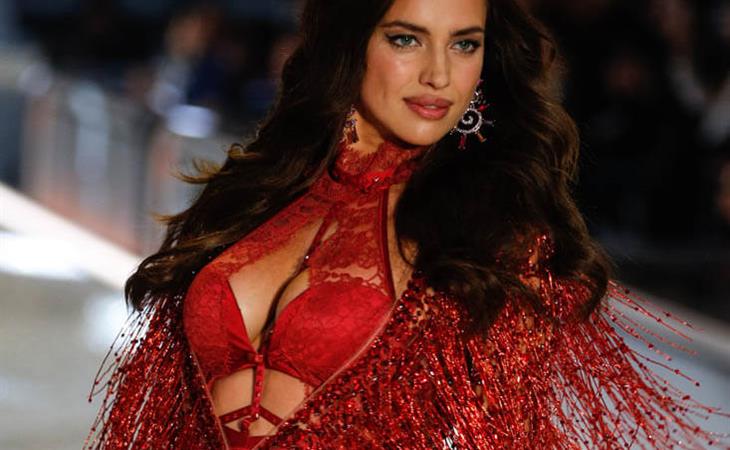