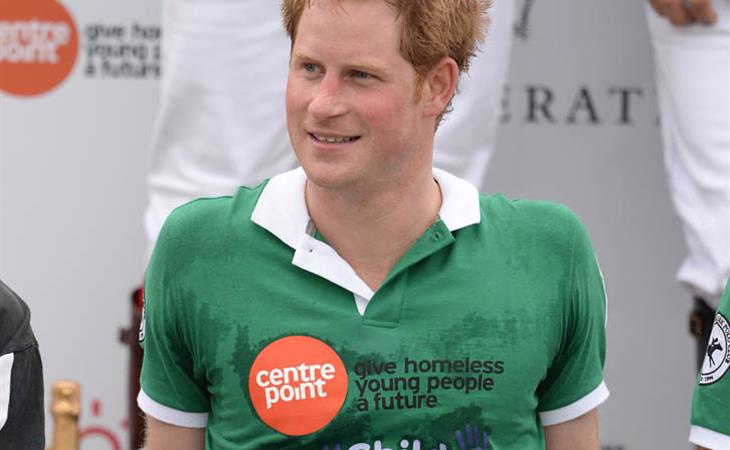 I dedicate the first photo attached to Dlisted’s Michael K because Hot Harry on Horse is sitting, spread out, and, UM, YEAH.

This is the second in what will be a series of three quick royal posts. Here we focus on Prince Harry in green. And sweaty. Playing polo in support of Centrepoint, of which the Cambridges are patrons. As you know, he’s single now. Just in time for the World Cup.

Harry will be leaving for Brazil in a few days. He’s expected to be in the stands for Cameroon vs the host country on June 23 and then again the next day for England’s final group game against Costa Rica…if he’s not too hung over from partying on Leonardo DiCaprio’s yacht. Imagine? There’s a rumour going around that Leo had 50 models flown in so he could ogle them on his boat. Would he bother sending Harry an invitation or is that too much competition? 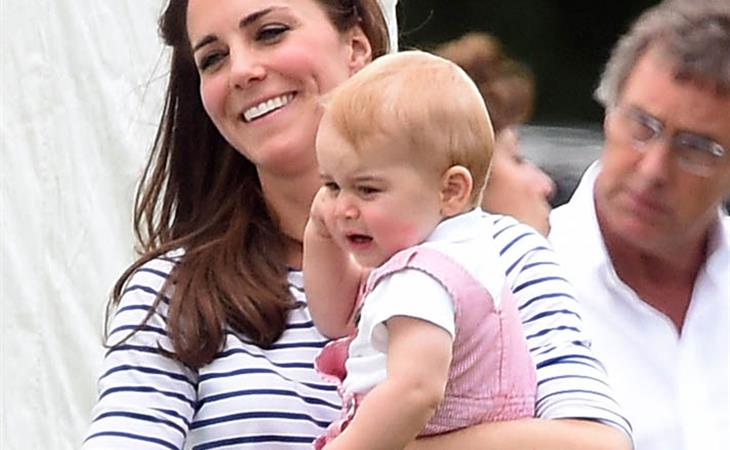 Big G has a weapon 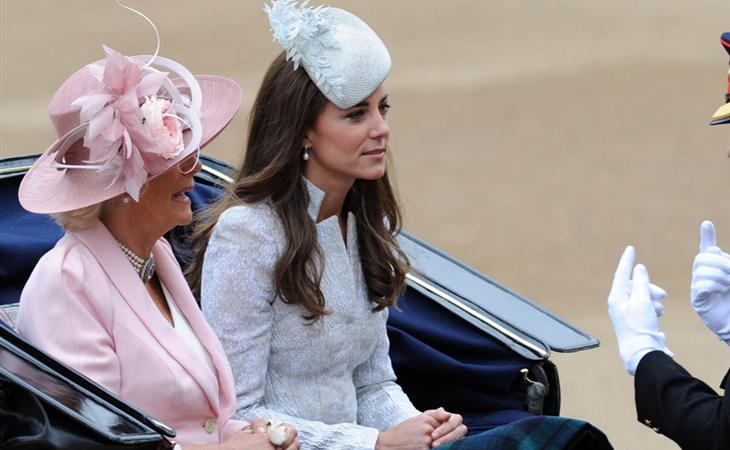