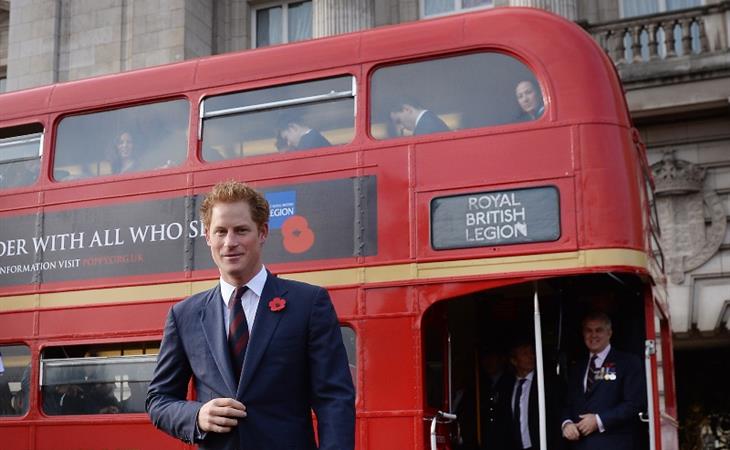 Prince Harry was out again in London today going for a ride on the poppy bus to support the Royal Legion London’s Poppy Day appeal. Harry met with veterans and service personnel and enthusiastically performed his royal duty – shoulders back, big smile, standing tall, lots of energy.

His gran must be so fond of him right now. That he’s been, for months now, the most high profile face of the family, and seemingly the most active. Someone out there has a chart of which prince or duke has carried out the most official engagements blah blah blah but, really, who gives a sh-t about Andrew when, at least visibly, it’s been all Harry A LOT. Ironic? Andrew kinda was Harry for a while many years ago, non? 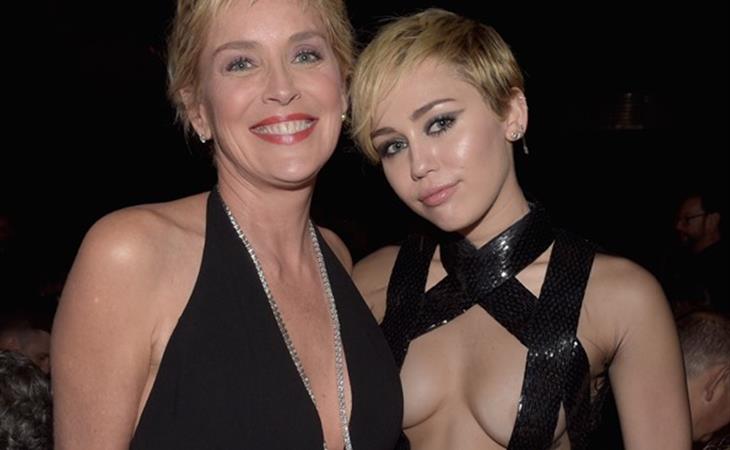 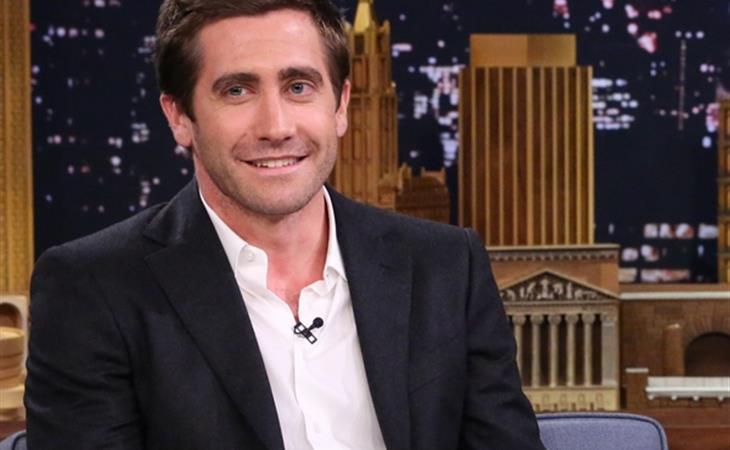