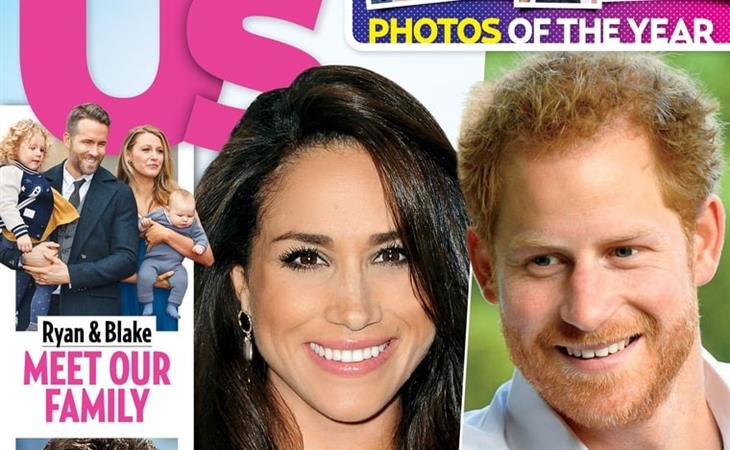 Her Majesty approves of Meghan Markle

Here’s the new cover of US Weekly, Christmas edition, featuring Prince Harry and Meghan Markle, fresh off their pre-Christmas week together in London. The headline on the front page says it all:

Why the Queen approves

Like not just that the Queen approves, as if that alone wasn’t enough, but her reasons for approval. According to the magazine, Her Majesty is “fully supportive” of Harry and Meghan because, “she’s delighted to see Harry in a loving relationship”, according to a Buckingham Palace source. Needless to say, the royals are still preferring the American outlets over the British ones, still pissed at the British gossips for how they’ve covered the situation so far, what with all the racial slurs and “Straight Outta Compton” headlines.

Meghan, however, has yet to meet the Queen. And most royal experts agree that that’s not happening until it’s official. Or pre-official. Like Harry would have to ask gran’s permission BEFORE even asking Meghan, right? Isn’t that how it works?

The other interesting detail in the US Weekly report is that “a friend connected (Meghan) with Sophie Trudeau — the wife of Canadian prime minister Justin, elected in 2015.

“Sophie went through a similar situation,” explains a source. “She was a television host and focused a lot on pop culture — then she became the story herself!” Sophie Trudeau and Meghan have apparently been talking about how to adjust to all the sudden attention and criticism. US’s source says that, “Mentor might be too big of a word, but Sophie’s unique insight has been so helpful”.

Last month Meghan posted a photo with PM Justin Trudeau on Instagram from a meeting in Ottawa so there’s definitely an established link:

A photo posted by Meghan Markle (@meghanmarkle) on


So is the subtle implication here that Meghan comes diplomatically approved?

Today, Harry joined Prince William and Kate at the Queen’s Christmas lunch. Big G came along too to pick up his gifts, because apparently Will and Kate are taking the kids to the Middletons this Christmas instead of going to Sandringham. 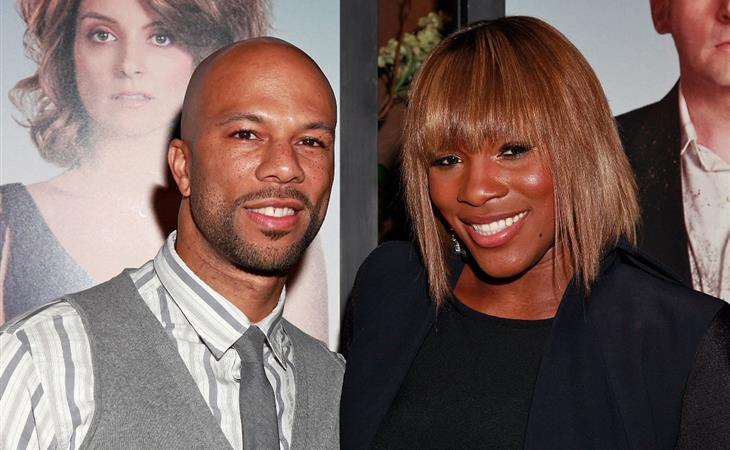 Serena and Common in depth John Wick is TOTALLY that guy