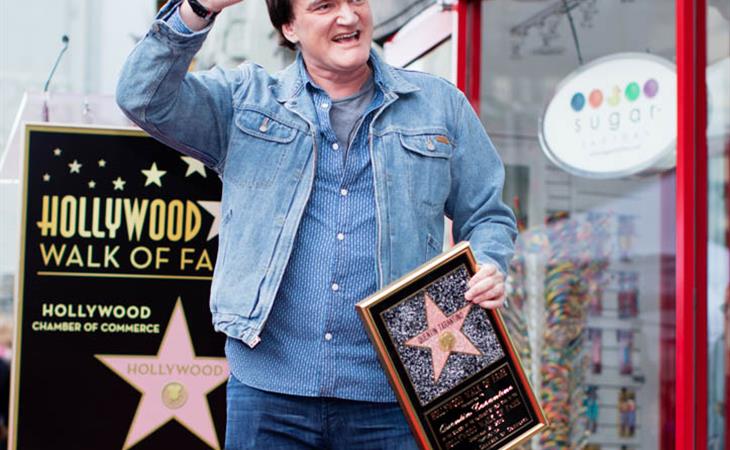 Usually we title these reviews with the name of a star in the film, but when it comes to Quentin Tarantino, he is the star of his films. Tarantino is a real auteur, the kind of filmmaker whose authorial stamp is so strong it overrides everything else about his films. For a long time, Tarantino was a filmmaker I enjoyed more academically than actually liked, but his recent run of historical revisionist films has really worked on me, and The Hateful Eight is the best one of the set. For the record, this review is of the three hour and eleven minute “roadshow” cut of the film. I have not seen the shorter theatrical cut.

And I would recommend that you seek out the roadshow version, too. It will be playing in forty-four cities with actual 70mm film projection (you can find those theaters here), but many theaters will also be offering the roadshow cut on digital transfer as well. After seeing it, I can’t imagine cutting anything out of it—it would be a completely different, lesser movie. Like films from a previous era, The Hateful Eight opens with an overture, then, ninety minutes in, there’s a twelve minute intermission complete with title card and musical accompaniment. It’s a really fun way to see a movie, and one that gives the film the time to really breathe. Because The Hateful Eight is a film that seethes with tension from the first frame that eventually grows so fraught and nervy that you absolutely need the chance to stop and catch your breath. It’s an oddly timely film that, despite its nineteenth century setting, feels very contemporary.

Samuel L. Jackson stars as Major Marquise Warren, a Civil War hero—to one side, at least—turned bounty hunter who carries on him a letter from Abraham Lincoln. Stranded during a snowstorm he meets John Ruth (Kurt Russell), another bounty hunter, who is escorting a prisoner, Daisy Domergue (Jennifer Jason Leigh), to the hangman. The two men don’t really trust each other but they partner up, and then, as the blizzard worsens, they are forced to rely on each other as they’re stranded at a stage coach stop with a bunch of probably untrustworthy ne’er do wells.

The film is rife with loaded interactions and hidden agendas. Also stranded with Ruth and Warren is a Confederate general (Bruce Dern) and a Confederate soldier, Mannix (Walton Goggins). That would be enough to fuel a movie, but Ruth is quickly convinced that someone at “Minnie’s Haberdashery” is secretly there to help Domergue escape, and it’s the way all these conflicts conflate that drives the tension in the film. Tarantino has written a REALLY GOOD locked room mystery that pays off in a totally unexpected way.

But, being Tarantino, this is also a masterfully made film. Every frame of every shot is considered and contributes something to the way you understand the story. Unlike The Revenant, which is beautiful but has a lot of empty visuals, the camera, lighting, and editing all must be JUST SO or Eight won’t pay off the way Tarantino sets it up. The cinematography from Robert Richardson (Tarantino’s go-to DP since Kill Bill) is incredible, and famed Italian composer Ennio Morricone’s score is a masterwork in and of itself. And this being a Tarantino film, everyone has the most jaw-cracking dialogue to chew on, and everyone f*cking delivers on every f*cking line.

This is probably the most astute Tarantino has ever been on race relations, but I foresee some people being upset at the way Domergue is treated. As the only woman in 98% of the movie, it’s especially noticeable when the other characters tell her to shut up, or even hit her to silence her. That’s she just as terrible as everyone else—and maybe even worse than some—won’t matter to many who simply won’t be able to stand watching a female character get knocked around by a bunch of men. But Jennifer Jason Leigh owns this role and she plays Domergue as a feral wildling happy just to tear people apart and watch them bleed.

The Hateful Eight is very much a Tarantino film—if you’re a Tarantino fan, you’ll find a lot to love about it, but if you’re not, it won’t change your mind. And to those curious about what a three hour and eleven minute Western done in the style of the Golden Age of Hollywood looks like, there’s a lot to enjoy, too. Please don’t let the running time intimidate you—the film moves fast and comes with a built-in pee break. The roadshow cut is the one to watch, especially if you can get to an actual 70mm screening. You really ought to see the whole thing. 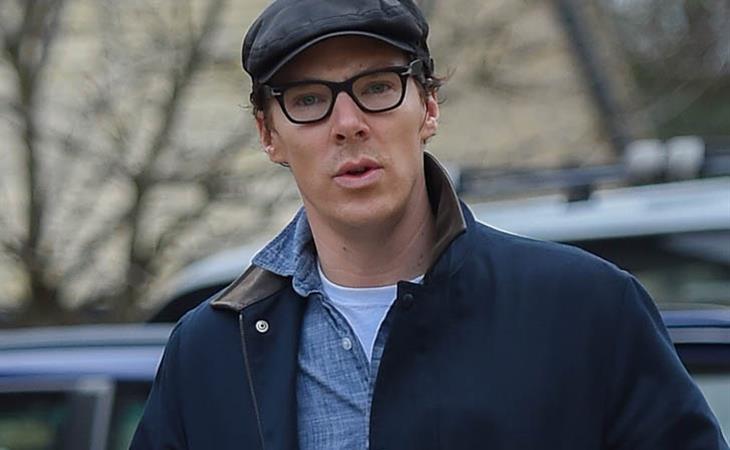 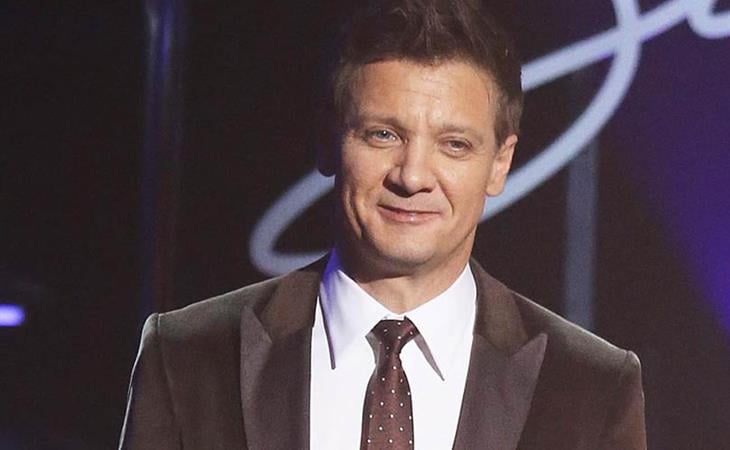