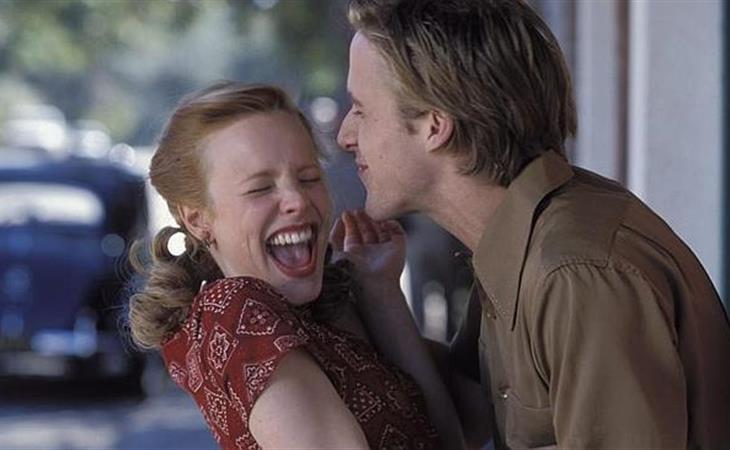 The secrets of The Notebook

As mentioned last week, The Notebook celebrated its 10th anniversary last week and Nick Cassavetes, the director, talked to VH1 about some of his memories from the film, providing great insight on the actors, particularly Ryan Gosling. What’s getting the most attention is Cassavetes’ anecdote about the chemistry between Gosling and Rachel McAdams. Both have already revealed in previous interviews that they kinda hated each other during shooting. And Cassavetes reveals that it got so tense one day that Ryan wanted Rachel removed from a scene, resulting in a screaming match between the two in private:

“Maybe I’m not supposed to tell this story, but they were really not getting along one day on set. Really not. And Ryan came to me, and there’s 150 people standing in this big scene, and he says, “Nick come here.” And he’s doing a scene with Rachel and he says, “Would you take her out of here and bring in another actress to read off camera with me?” I said, “What?” He says, “I can’t. I can’t do it with her. I’m just not getting anything from this.

We went into a room with a producer; they started screaming and yelling at each other. I walked out. At that point I was smoking cigarettes. I smoked a cigarette and everybody came out like, “All right let’s do this.” And it got better after that, you know? They had it out… I think Ryan respected her for standing up for her character and Rachel was happy to get that out in the open. The rest of the film wasn’t smooth sailing, but it was smoother sailing.”

So I know we’re supposed to read that like, oh that’s so hot, opposites attract, classic hate to love situation. But I read it like…

You wanted to boot her from the set, who the f-ck are you, asshole? Not an asshole. He’s an “artist”. His creative process had to be preserved.

And there’s more creative process all over Cassavetes’ recollections. Sometimes it worked – the famous “What do you want?” line was improvised by Ryan – and sometimes…well…

“(Ryan] says, “I was thinking about accents. There’s all kinds of South Carolina accents — one’s more rural” and this and that. [Garner] goes, “I don’t do accents, kid. They’re stupid.” And [Ryan] goes, “Okay. What about eye color? I have blue eyes. You have brown eyes.” He says, “Everyone knows Jim Garner’s got brown eyes. Do what you want, kid.” [Ryan] says, “Okay, I guess I’ll wear contacts. What about hair?” And he says, “Do whatever you want, kid. Nice to meet you. See you later.” Ryan looked at me and said, “Shut up, don’t even say a word.” So that’s just an example of two extremely different types of acting styles. Both are wildly successful.”

Click here to read the full Cassavetes article on VH1. 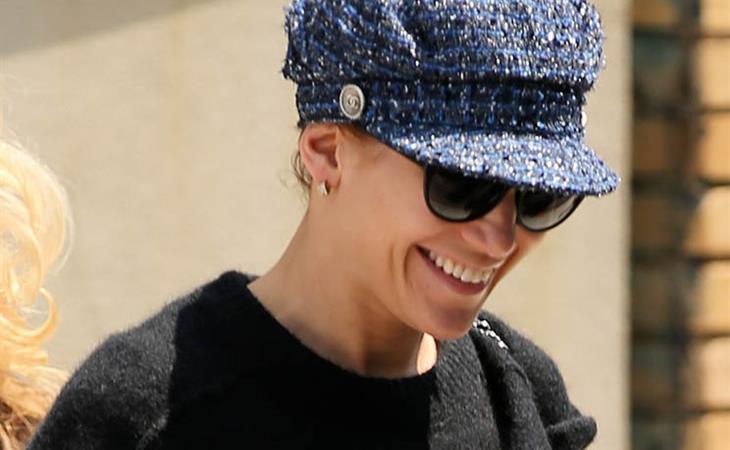 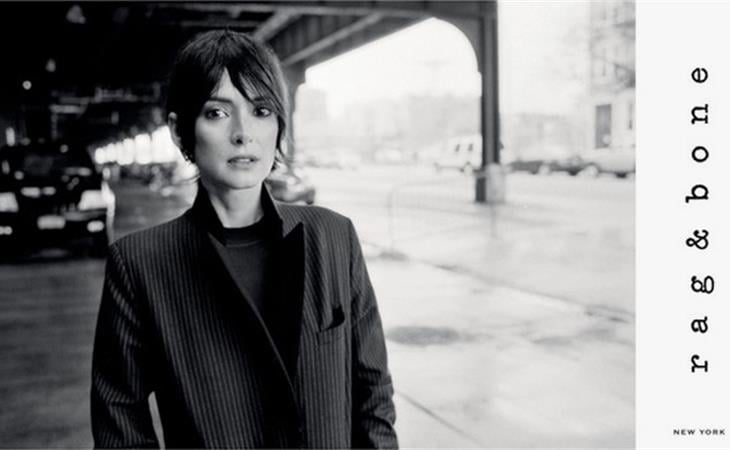