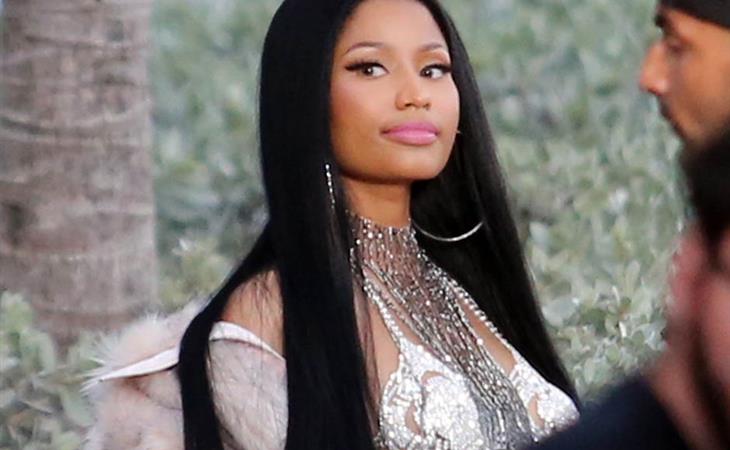 The first thing that came up yesterday if you googled Nicki Minaj’s name was “Nicki Minaj and Remy Ma.” Unless you haven’t googled Nicki or paid attention to Black Twitter or spent any time on the internet for the past 4 days, you know that Nicki and Remy are in the midst of an epic, juicy, good ol’ fashioned rap beef.

To understand this feud, you have to know a bit of the history of Nicki vs. Remy. Billboard and Rolling Stone both ran comprehensive timelines of the events that led up to shETHER. This has been brewing for years. Before I get to the lyrical massacre Remy Ma unleashed or Nicki’s suspicious silence, let’s start with the obvious. Nicki Minaj is currently WAY more famous and successful than Remy Ma. Nicki is the best-selling woman in hip-hop right now and a household name while most non-hip-hop heads under 30 only know Remy Ma from her Fat Joe collab All The Way Up or as that girl from Love & Hip Hop: New York or they don’t know her at all. Here’s what I love about a rap battle though: it’s not about fame or charts, it’s about bars. Maybe it’s a generational thing but I don’t believe that great rappers should solely be quantified by albums sold. If you don’t remember pre-incarceration Remy Ma, one of the women who paved the way for Nicki and the rapper who proved being hard AF and lyrically eviscerating wasn’t just reserved for men, you know now. Anyone who did not know now KNOWS that Remy is not someone to f-ck with, even if she doesn’t have the hardware to show for it.

On Saturday, February 25th at around noon, Remy Ma released a track called shETHER (a nod to Nas’s infamous song Ether that tore into Jay Z in 2001) in response to Nicki’s verse on Gucci Mane’s Make Love. This is Nicki’s verse:

You the queen of this here?/One platinum plaque, album flopped, bitch, where? /Hahaha, ahhhhh/I took two bars off just to laugh/You see, silly rabbit, to be the queen of rap/You gotta sell records, you gotta get plaques/S, plural like the S on my chest/Now sit your dumbass down, you got an F on your test”

Not bad. Some decent digs. Nicki has sold records and she has a lot of plaques. Those are facts. Also a fact: Remy Ma’s shETHER makes that verse sound like a diss James Corden wrote for that lame rap battle bit he does sometimes on The Late Late Show.

On Saturday, February 25th at around noon, Reminisce Mackie from The Bronx came for Onika Maraj from Queens and officially solidified both of their places in hip-hop beef history. Every hip-hop fan will remember the first time they heard shETHER. I listened to the song in its entirety for the first time over the weekend with my jaw actually dropped and my eyes wide open, like a cartoon mouse who just saw a cat. I was SHOCKED. It is almost 7 minutes of lyrical blow after blow – low, down in the dirt blows. Blows that make you say “NO, SHE DID NOT” out loud to your dog while you listen to the song. Here’s a taste:

Butt jokes and a Meek Mill shout-out are pretty standard Nicki jabs but it’s how she packs so much into a few lines. It goes on to get a bit more graphic and it’s an embarrassing anecdote if it’s true. Also, OF COURSE Meek Mill is talking sh-t about Nicki to one of her rivals. Dude is the worst. Remy Ma also name checks Miley Cyrus, Nick Jonas, Nicholas Cage, Taylor Swift, Mariah Carey, and more. Here’s a guide to all of the references in the track because while I would love to go through them all, we don’t have all day.

There are some references I do want to get into. Remy Ma calls out Nicki for allegedly sleeping with Drake, Lil Tunechi, Trey Songz, Ebro, and Lil Wayne. I don’t love the idea of diminishing a woman’s success by suggesting she f-cked her way to the top but I have to admit that, “You f-cked the whole Empire—who you tryin' to be, Cookie?” made me laugh out loud. Forget the references to dudes Nicki may or may not have dated, the knockout punch, in my humble opinion, comes when Remy breaks down how much money Nicki actually makes.

Stop talkin' numbers, you signed a 360 deal/ Through Young Money, through Cash Money, through Republic/ Which means your money go through five n----s before you touch it/ Any videos, promotions come out of your budget/ Endorsements, tour and merchandise, they finger-f-ck it/ You make, like, 35 cents off of each ducat

I should note that Remy’s response came a day after Nicki’s Gucci Mane verse. It took her less than 48 hours to come up with this sh-t. I am in awe.

Then Remy Ma, depending on who you ask, crosses a line. Near the end of the track, Remy drops a few bars about Nicki’s brother, Jelani, who was accused of the sexual assault of a 12-year-old girl.

And I got a few words for the moms of the young Barbz/Guess who supports a child molester? Nicki Minaj/You paid for your brother’s wedding? That’s hella foul/How you spending money to support a pedophile?

Didn’t I tell you the blows were the lowest? So the inevitable question is… when is Nicki going to respond? Aside from posting a couple of tweets and subtle responses on Instagram, including audio of a clip of Beyoncé calling Nicki “the rap queen” (Beyoncé is at home with her feet up like, “leave me out of this Onika!”), Nicki has yet to respond.

Considering one of Remy’s biggest claims is that Nicki does not write her own raps, Nicki’s silence is deafening. She has two options: release a counter track ASAP and it needs to be FIRE or hope this all goes away. It’s not going away. Remy’s lyrical ability is clearly on point but her flow is weak. She’s rapping over a Nas track so the poor delivery is even more apparent. Nicki’s flow is ridiculous. We know this. She wastes her potential a lot and she may never get to Remy’s lyrical level but I know she has it in her to respond with something great. Nicki’s career is not on the line here since her fans probably don’t give AF about Remy Ma but her credibility is. If she wants her place in history among the best lyricists in the game, she needs to respond. Now.

Girl sh-t is the best sh-t but these two women are two of few women who have succeeded in a male-dominated, often misogynistic genre and critics of the feud have pointed out that it’s unfortunate to see Remy and Nicki buying into the female rapper vs female rapper stereotype that has always existed. Yes, women should be building up other women but diss tracks are ingrained in hip-hop culture. As long as rappers are settling their beef with music, not violence, I’m OK with it. Plus, they are GREAT for gossip.

Please listen to shETHER in its entirety below. You will not be disappointed.


Here's Nicki on the set of a new music video in Miami Beach on Monday. 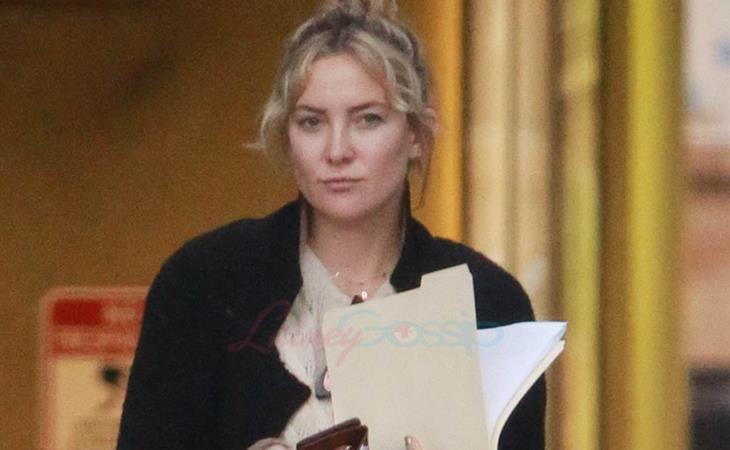 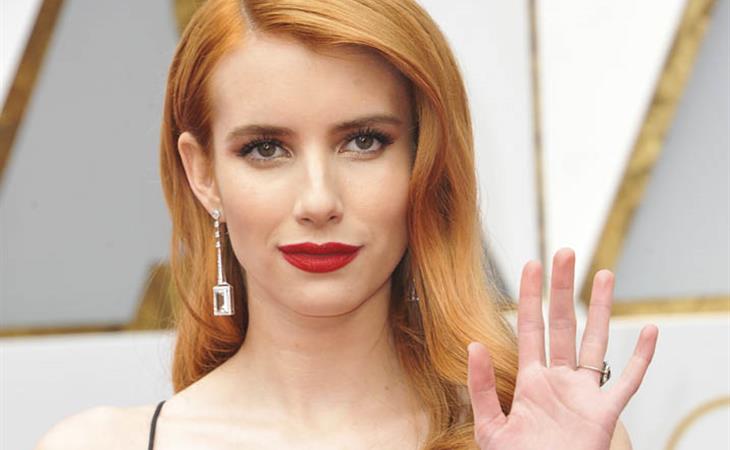