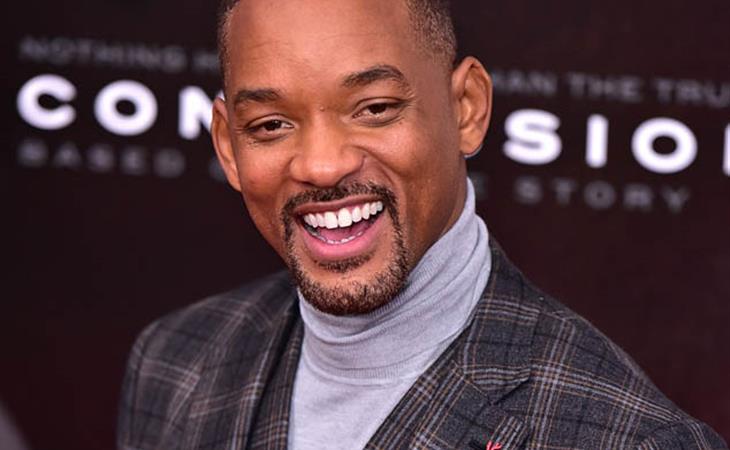 What a wasted opportunity. Concussion could have been such a kick in the nuts to the NFL. It’s produced by Sony, like the one studio in no way connected to the NFL either through advertising or broadcasting contracts, and Sony took enough of a “come at me, bro” attitude with this movie to use the NFL and all team logos without permission, pretty much daring the league to sue them. And they got Will Smith, one of the biggest stars in the world to star in the movie, assuring it would get a big ol’ Oscar spotlight on it right in the heart of football season, just as we head into the playoffs. Sony displayed some big brass balls with this one.

If only the movie itself did the same. Directed by Peter Landesman (screenwriter of Jeremy Renner’s Kill the Messenger) and adapted by him from the GQ article “Brain Game” about Chronic Traumatic Encephalopathy (CTE), Concussion focuses on Dr. Bennet Omalu, the forensic pathologist who first discovered CTE. The movie follows Dr. Omalu from the thrill of discovery to the nightmare of being called a hack fraud by one of the biggest media organizations in the world. And it sort of vindicates him by kind of showing NFL commissioner Roger Goodell getting taken to the woodshed by members of Congress during a hearing on concussions in 2009.

The problem is, tonally, all of this stuff happens on the same level. There’s no tension or building dread in Concussion. At one point they sort of insinuate people may have been following Dr. Omalu and his wife, and that this may have in some way contributed to his wife having a miscarriage, which is a really f*cking weird line to draw if you’re not going to go all out and show the NFL stalking the Omalus and causing them significant turmoil (see also: The Insider). Far more effective are the scenes of regular people calling and harassing Dr. Omalu. But overall Concussion is an oddly flat movie that seems afraid to really go after its subject.

As portrayed by Will Smith, Dr. Omalu makes for a decent protagonist, especially when the story focuses on Nigeria-born Dr. Omalu’s struggle to understand the importance of football in America. Smith plays Dr. Omalu with just the right amount of gravitas to suggest a very smart man who is dedicated to his calling and believes in the power of science to help people. It’s Smith’s best performance in years, which isn’t saying much following such instant classics as After Earth and Men in Black 3. But there’s nothing for Smith to push back against as Landesman’s script is so unwilling to give Dr. Omalu a real antagonist to fight. Smith just spins his wheels in scene after scene as Dr. Omalu stands by and is discredited by NFL doctors, only to ultimately be vindicated as more former players die and the research continues.

Concussion takes a weirdly apologetic stance toward the NFL, because it doesn’t draw a line between “football” and “the NFL”. Football is a game tens of millions of people love. The NFL is a disease-ridden mongrel pissing all over the carpet and it ought to have its nose rubbed in its mess until it learns it can’t f*cking use people like they’re cattle—players deserve to be cared for, for their ENTIRE lives, because they risk real, debilitating injury, like CTE, to play this game we all love. Concussion would be the perfect way to shove the NFL’s mistakes and general sh*ttiness back in its face, but while the movie gets the outrage right, it never finds its target.

Attached: Will Smith at the Concussion NYC Premiere on December 16th. 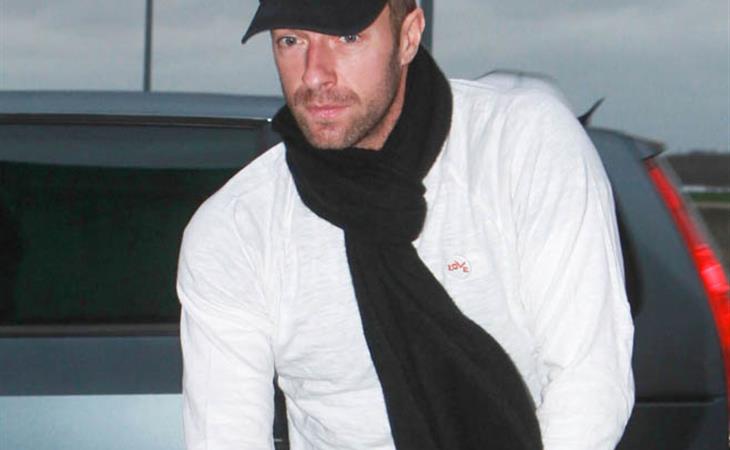 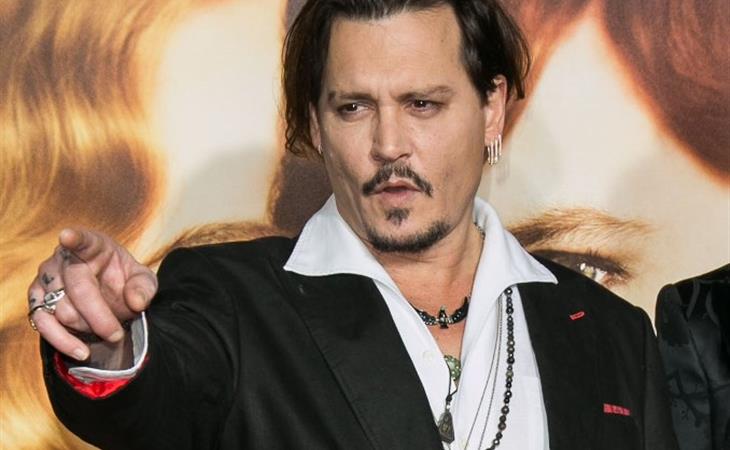