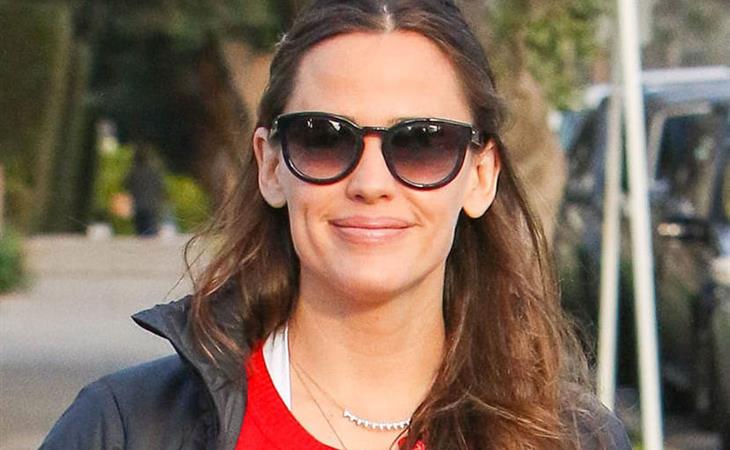 A year since the “ashes”

“I didn’t marry the big fat movie star; I married him,” she says. “And I would go back and remake that decision. I ran down the beach to him, and I would again. You can’t have these three babies and so much of what we had. He’s the love of my life. What am I going to do about that? He’s the most brilliant person in any room, the most charismatic, the most generous. He’s just a complicated guy. I always say, ‘When his sun shines on you, you feel it.’ But when the sun is shining elsewhere, it’s cold. He can cast quite a shadow.”

Everyone pointed out afterwards that it’s a quote from The Talented Mr Ripley, a line delivered by Gwyneth Paltrow, who once dated Ben Affleck. But it’s the comment that came after that I like best:

SOME of his truths.

And then of course there’s how the piece ended:

Is he the ashes? He might be feeling like it. Live By Night wasn’t a hit, not critically and not commercially. Ben Affleck is also no longer directing The Batman. And there are rumours now that he might want to quit The Batman entirely. That’s still only speculation but Warner Bros hasn’t come forward to deny it and neither has Ben. In addition to, maybe, permanently breaking up with Batman, he could also be permanently be done with Jennifer. Because US Weekly reports that almost two years after announcing their separation, she’s ready to formally file for divorce and that he’s finally moved out.

I believe that it would totally be her call too. Because she’s never been the f-ckup in this relationship. He, on the other hand, has always been very, very good at f-cking sh-t up.

Attached: Jennifer out in LA on February 13th and 14th.