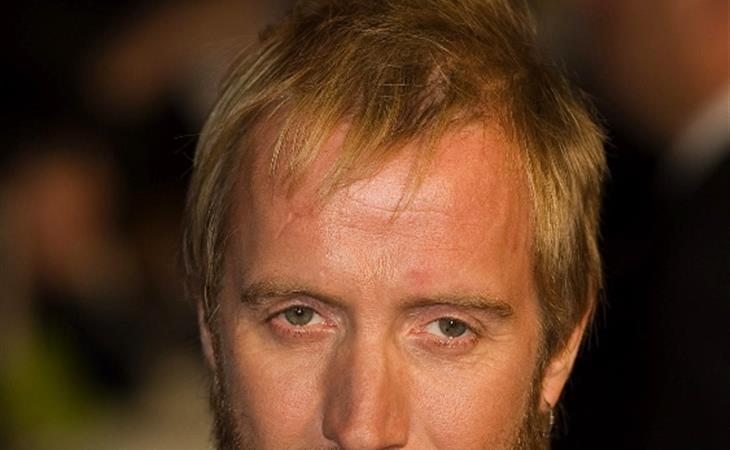 Did you like CBS’ modern version of Sherlock Holmes, Elementary? I’m devoted to the BBC Sherlock, but I liked Elementary well enough. I didn’t feel the need to watch it every week, but it didn’t linger long on my DVR, either. I did think Jonny Lee Miller and Lucy Liu made a good Holmes/Watson, and it occurred to me, when Natalie Dormer made her entrance as Irene Adler and Elementary took an unexpected leap to the left with how it unwound the Moriarty mystery, that Elementary is the first network drama to respond directly to the pressures being put on network TV by cable.

Network TV is circling the drain and but for a few exceptions—all of which are comedies—the networks are spinning their wheels and making no concerted effort to fit into the changing television landscape. We’re moving away from the broad appeal procedurals that dominated the 1990s and early aughts and into more niche programming that rely on serialized plots to tell larger narratives. CSI with its virtually blank characterizations and case-of-the-week stories is no longer the MO for making a successful show.

Elementary is introducing some of those cable-esque elements like serialized plots and complicated, often unlikeable, protagonists, but it also retains the case-of-the-week format, so it’s straddling the line between the familiar and the new. Another cable-ish thing it has going for it is the quality of actor it employs—the kind of actor that gets a major press release when they sign on.

Like Rhys Ifans, who Deadline announced will be joining as “Sherlock’s older brother” (Mycroft, or the apocryphal Sherrinford—why the mystery?) in season two. Ifans is a legendary asshole with a tendency to flip his sh*t at the drop of a hat (click here to read about his crazy interview with The Guardian), so it’ll be interesting to see if he can keep it together and handle the brutal hour long drama schedule. It should help that he’s only going to be recurring, and not a regular, since he’ll only have to work for a few weeks instead of the twenty-something it takes to produce the whole season. But if anyone could turn a guest role on a television show into A Situation, it’s Rhys Ifans. I’ll admit to being a little more interested in season two now. Are you? 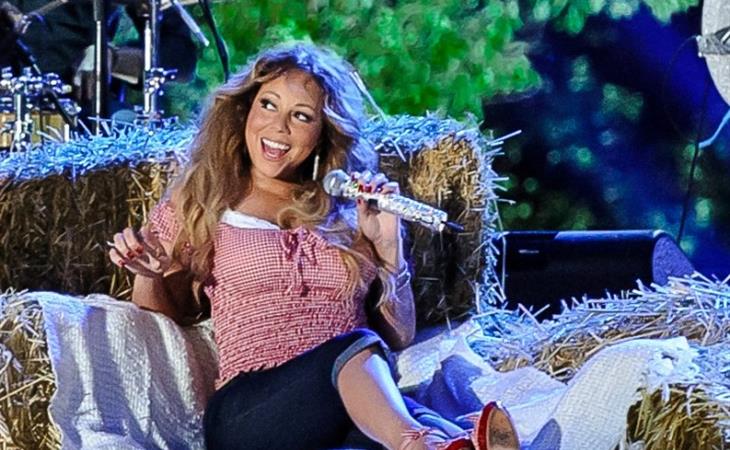 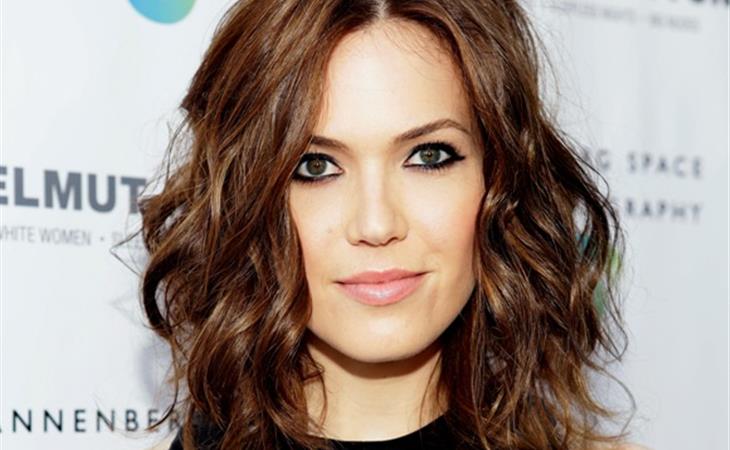 Jennifer Aniston and Rhys Ifans on set in New York