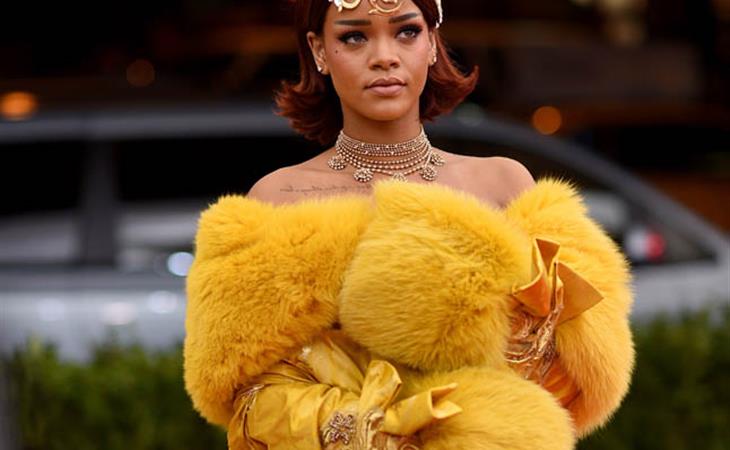 Because at the MET Gala, when you’re Rihanna, you f-cking Go For It. At this event, the worst offenders are the ones who don’t come to play. Why are you there if you’re not there to play? Why would Rihanna go if not to steal the scene?

The designer is Guo Pei, known as the top couturier in China, who rose to prominence just as China started producing the most billionaires in the world. They say that in two years, China’s billionaire count will exceed that of the United States (maybe because we all seem to need iProducts). And just 10 years ago? There were only THREE billionaires in China. So you want rich? You don’t know rich until you know China Rich. That’s part of what I write about in my new column for FLARE – click here to read it. China is a major reason why the luxury market is still viable. China is also a major reason for the ridiculous housing market in many major cities. The Chinese are buying everything. They want bigger, they want brighter, they want MORE. And all of that is represented in Rihanna’s dress. 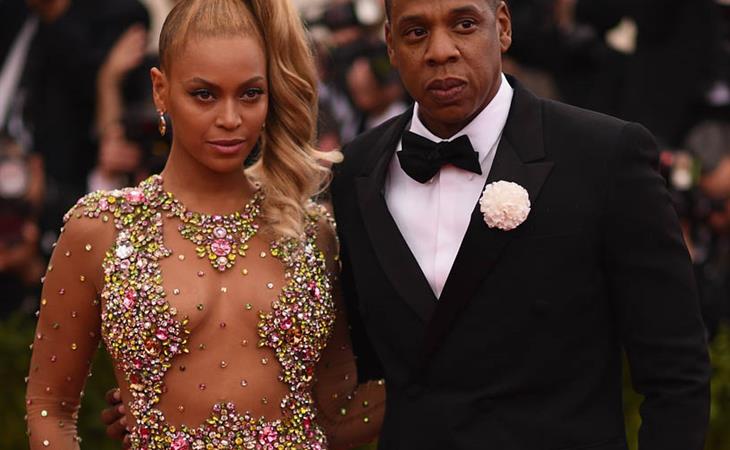 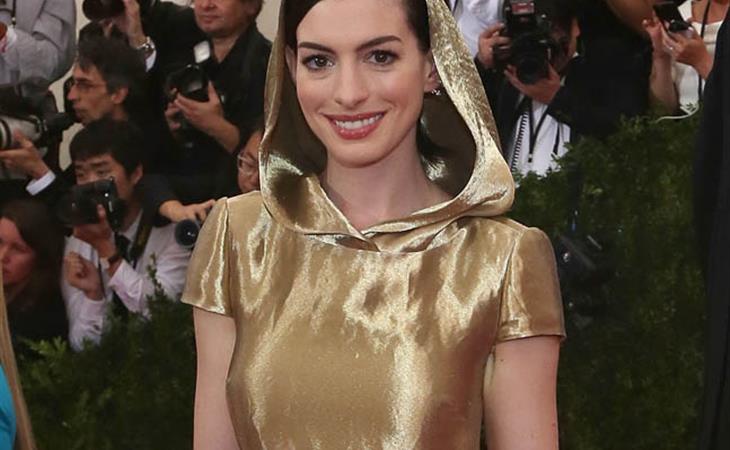