I love it when a Monday begins with Drake and Rihanna. It was like this two Mondays ago after the VMAs. And this weekend, Rihanna joined Drake again on stage at his show in LA and, once again, he told the audience that he loves her, only he switched up the words:

A video posted by Robyn follows• (@sade_s2_riri) on


“Holds you down”… meaning SHE holds HIM down…

And that’s a big statement. She holds him down like she always has his back. She holds him down like he’s been claimed. Like…there was any doubt? The storyline here is that he’s been waiting for his chance for years. YEARS! And now, and now any time she’s on stage with him he can’t help himself. (This is obviously my fangirly interpretation but come on. How cute is this?)

They are soo cute #1Love #AUBRIH

A video posted by Robyn follows• (@sade_s2_riri) on


Of course the line on Rihanna and Drake is that he loves her – and has done – more than she loves him which … is that a problem? I’m not sure it’s a problem. I’m not sure it’s that much of a difference either. He’s not exactly being rebuffed 9 times out of 10. She doesn’t exactly look like she has to force it either. At least not here:

A photo posted by Robyn follows• (@sade_s2_riri) on


Again, that might be the shipper in me wanting desperately to believe. But they reportedly stayed together in Malibu this week at a super luxe rental so my dreams are intact. Please don’t kill my dream. 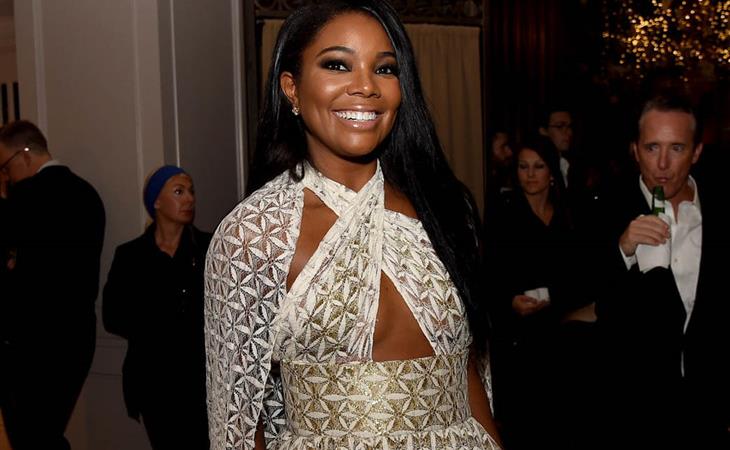