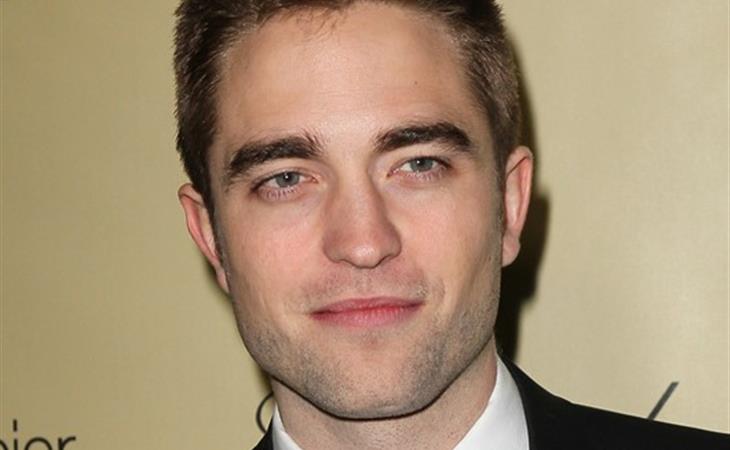 Robert Pattinson has a new girlfriend?

Ok so the source is Radar Online which...not so reliable, ever. But this is fun. And they have some specifics. So let's go with it until Pattinson decides to tell Gossip Cop that it's not true, seeing as we're all a little delirious from the sh-t show that was the Emmys anyway.

According to Radar, Robert Pattinson hit up a house party in LA this weekend. All kinds of Hollywood types there. I guess you could say he's a Hollywood type now. That kind of Hollywood type. Pattinson rolled in around midnight with an attractive girl. Radar sources claim it was a new girlfriend. Apparently they were all over each other. Like bonafides. Her identity is unknown. But, you know these circles. You should be able to picture her. You know the first image that popped in my head?

Eiza Gonzales, Liam Hemsworth's latest. That girl is HOT. Hot enough to burn #RobstenIsUnbroken? Now I want to see what that looks like. When it's not being filmed in black and white for a generic fragrance commercial. As hot as Mila Kunis and Ashton Kutcher?

That's the f-cker in that situation, right? I can't with him, that prick, and all his fraud, but aesthetically, based on pure physical, those two are the sex. Check them out at the Bears game yesterday. He's been all about the Bears forever. And his partners go Bears for him too. Are you allowed to have your own team when you're Ashton Kutcher's girlfriend? 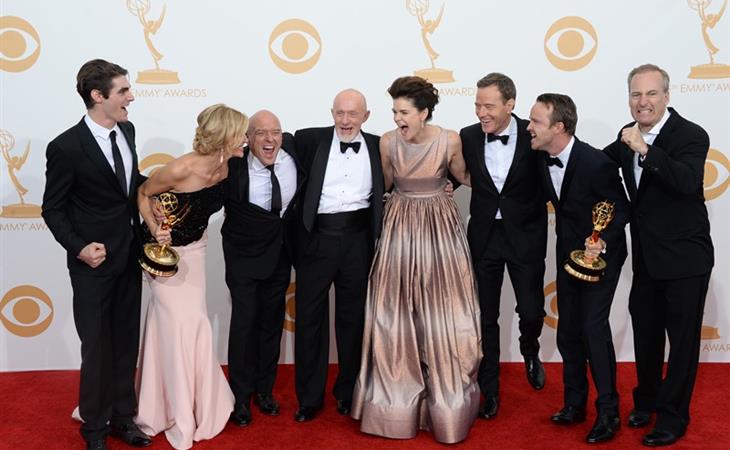 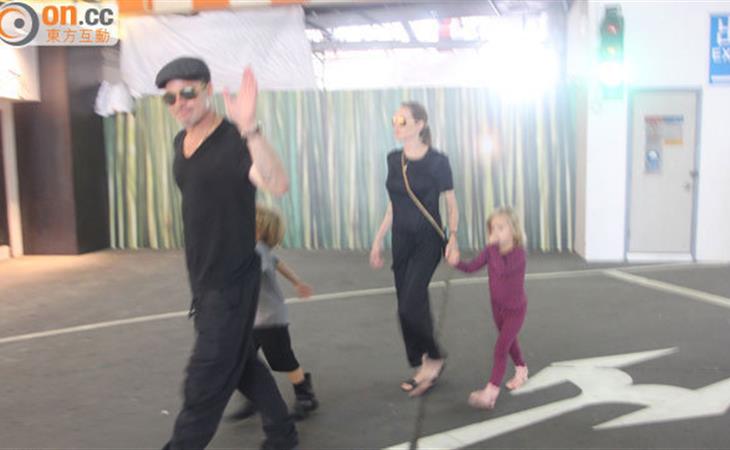