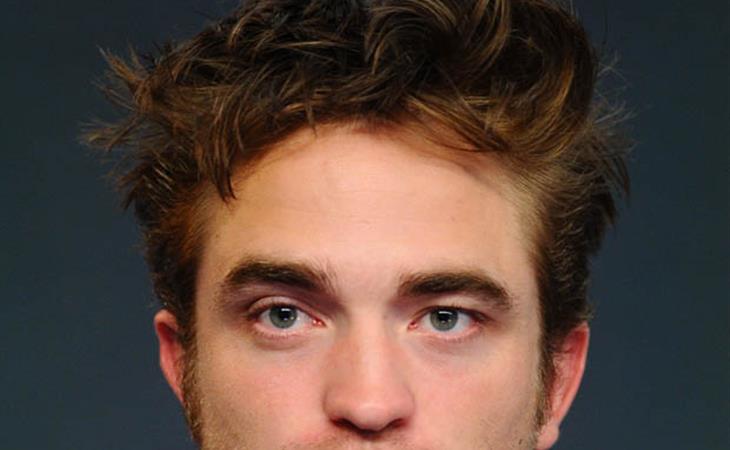 When you break up with someone and they start to look worse and worse, does it make you feel better? Kind human beings are not supposed to think like this. Nice people with hearts and good values don’t have these thoughts. I think we’ve established though that humanity is f-cked. At least that’s where I live. So, back to the question, better or worse? For me, it’s both. I’m disgusted by almost everyone I’ve ever slept with and that only makes me even more disgusted with myself for sleeping with them in the first place.

Check out Robert Pattinson in London at the Apple store on Regent Street promoting The Rover. And I’m not deliberately selecting sh-tty photos either. This represents every single shot available at Getty Images of Pattinson at the event who, ostensibly, is actively trying to erase the pretty from his face. Maybe it’s because he’s trying to erase the Twilight. Maybe he wants to be taken more seriously as an actor. Maybe he’s been, ahem, partying too hard and not filling his body with the right nutrients. More fruits and vegetables. Less flour. 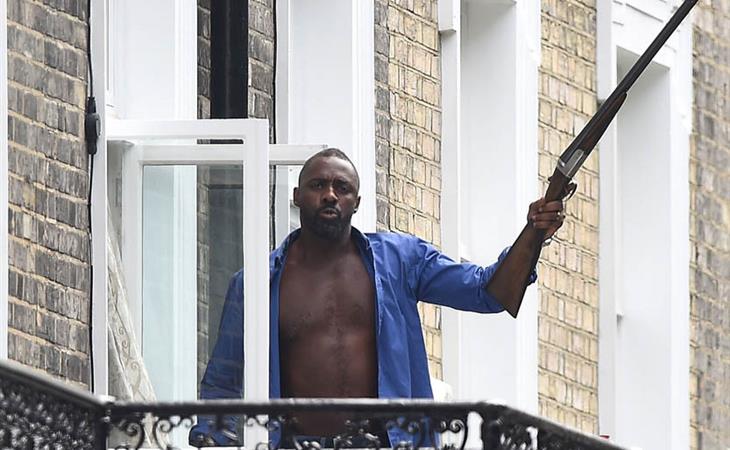 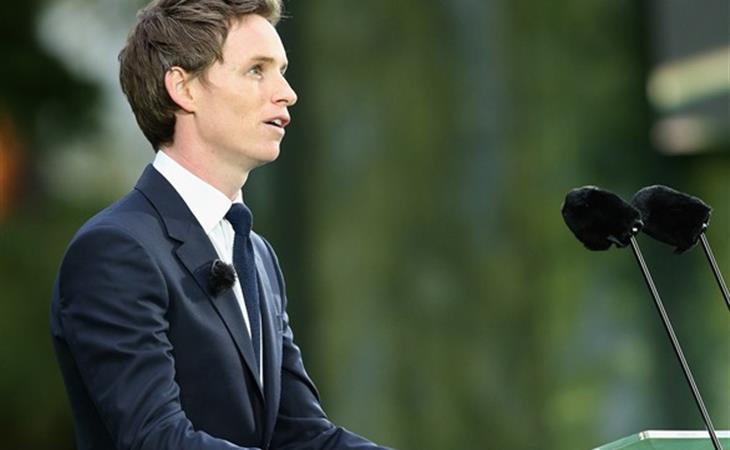