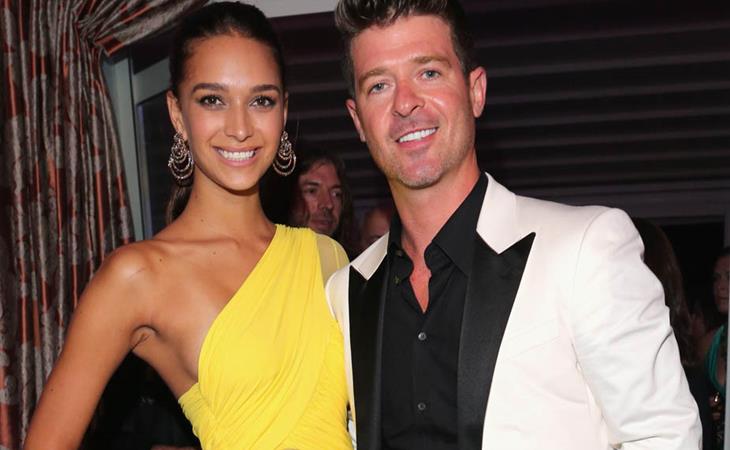 As expected, Leonardo DiCaprio is in Cannes. There are 80 parties happening at the same time. And 800 models available at all times. Where the f-ck else would he be?

Amy chillin next to Leo😹

That’s Leo with Nina Agdal who appears to be riveted by what he’s saying. Well, that’s the point, isn’t it? Leo and Nina have tussled before. When he was still with Toni Garrn. Click here for a refresher. This explains the look on Nina’s face then, non? It’s called hope. Stupid hope.

Because it’s only Wednesday. There are still several days of festival excess to go. WHY would he promise anything to anyone? I wonder if this is the kind of advice he wants to give to Robin Thicke. You’ll recall, Leo was the president of the Congratulations You Cheated On Your Wife And She’s Leaving You Let’s Party club when Paula Patton finally decided she couldn’t stand it anymore. Robin has become a Cannes annual now too, performing last night at a party, joined by his 19 year old (or maybe she’s 20 now) girlfriend April Love Geary. Leo approves of the age. But he probably doesn’t understand why Robin decided to bring her when he could have totally left her at home and sampled the entire Riviera. 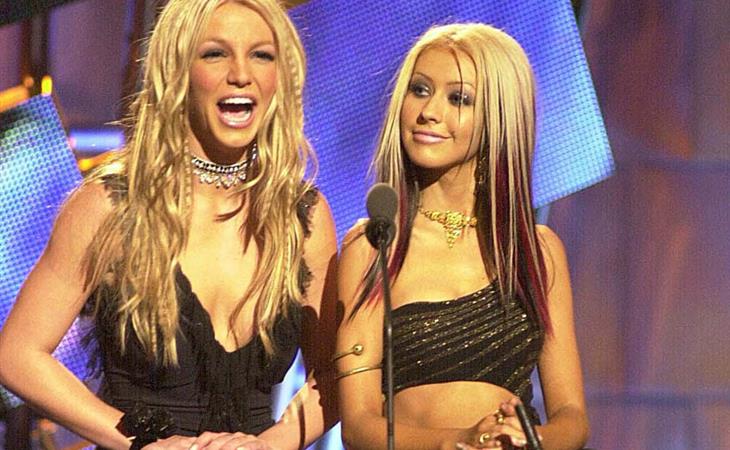 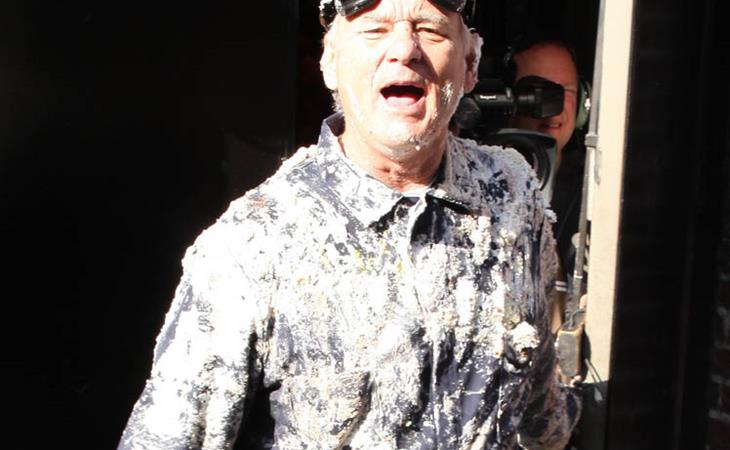 So long, Dave, and thanks for all the fish