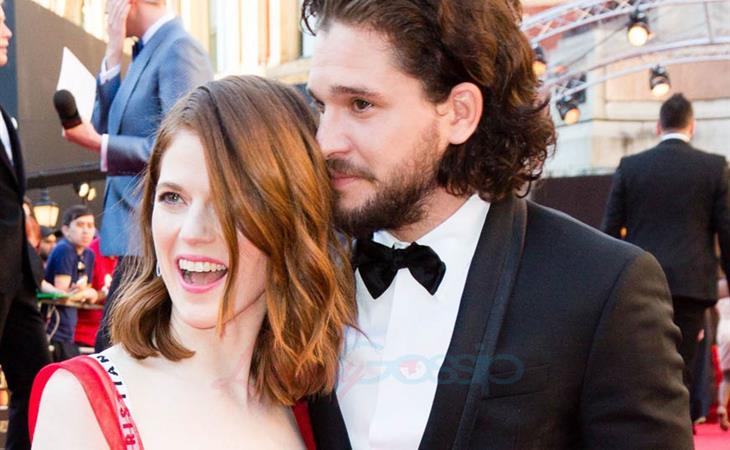 The Olivier Awards in London last night. Rose Leslie was there with Kit Harington. And they looked super cute together. And, obviously, they are still together. Very much together.

Kit, as you know, is readying for the premiere of Game Of Thrones season 7 in July. Jon Snow is now the boss of Winterfell. He’s trying to convince everyone that the fight over the Iron Throne is insignificant when that dude with the horns coming out of his head and the ice blue eyes (can’t remember his name right now and in my head I keep thinking it’s “King of the Night” but that’s only because I always defer to Whitney in The Bodyguard) is on his way with his dead army.

Rose, however, has moved on from GOT and is currently starring in The Good Fight. Have you been watching Rose on The Good Fight? I’m sorry to say that I don’t. But I’m not sorry to know that Rose is on network television, making network TV cash money, and showing her range beyond how most of us were introduced to her – as a wildling, and Jon Snow’s doomed love.

As for her love life in real life, here’s where I go maximum corny. Most loved-up poses gross me out. But, for some reason, I’m super into it when a guy leans in and kisses a girl on the side of her head or smells her hair. Which is what Kit did at one point on the carpet last night. Is this weird? 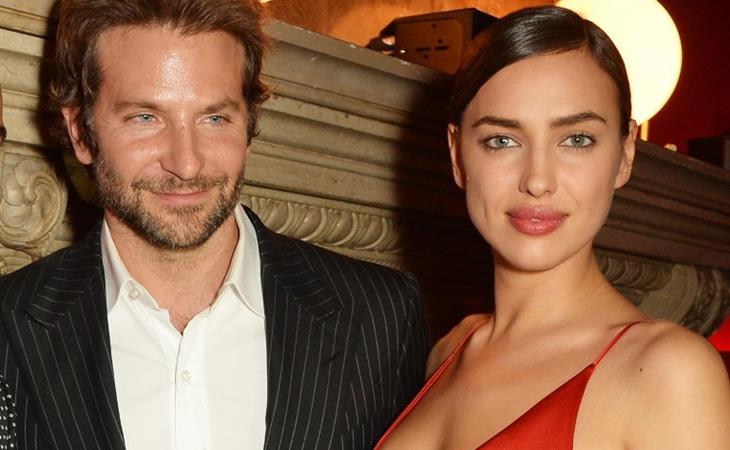