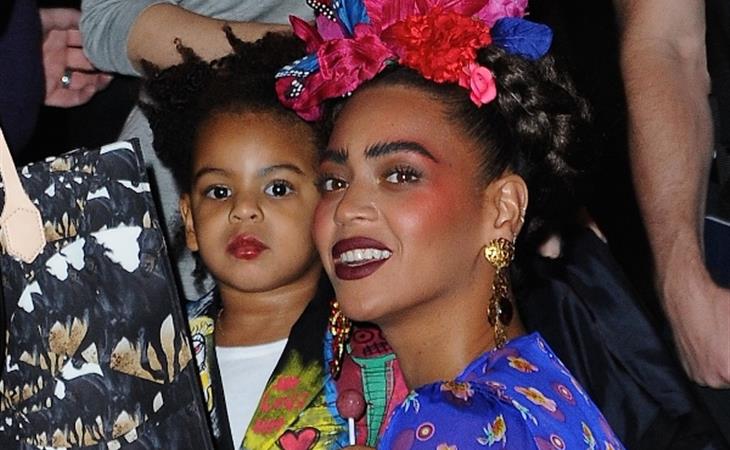 There’s a rumour going around about a new “surprise” album which… wouldn’t be a surprise anymore if it’s true. Billboard is pointing to a “Release Confirmation” that seems to suggest that Beyonce: Volume 2 is on the way on November 14 (online release) featuring collaborations with Nicki Minaj, Rihanna, and Justin Timberlake. The only question mark here is that there’s an error on the date of the CD release (which will include 28 videos and all kinds of tour footage), marking it as a Monday instead of a Tuesday.

Would Beyonce be so sloppy?

Would Beyonce let out such a big leak…inadvertently?

You know who’s been dominating the recording industry the last couple of weeks?

Maybe Beyonce wants some of that action?

Maybe she’s about to give us a sequel to the Blue Ivy Carter too? There are rumours she’s pregnant (again). Here she is on Halloween night with Blue and Jay at Charlie Bird. That’s a lot of hair and makeup and accessories for just one night out. Can you imagine the daily maintenance required to be these people? 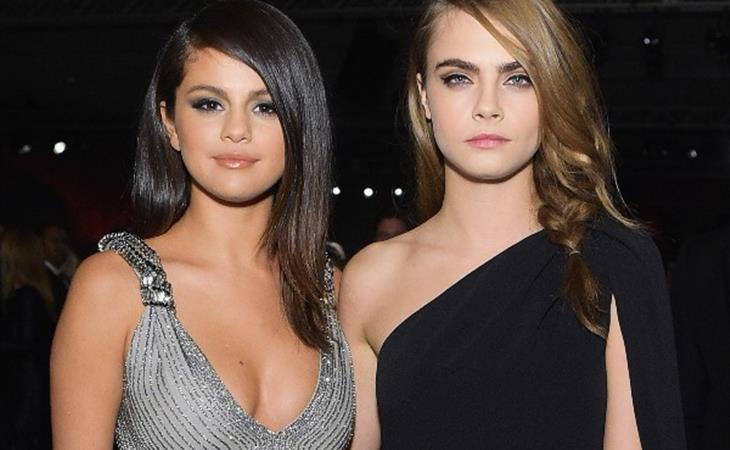 Half capes and squeaky voices 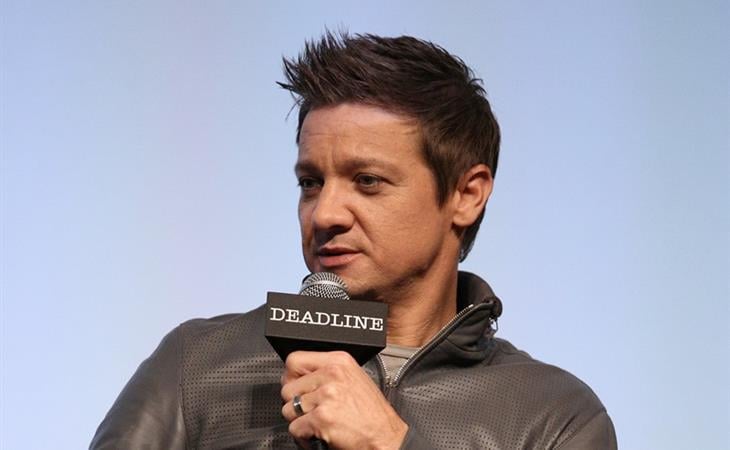