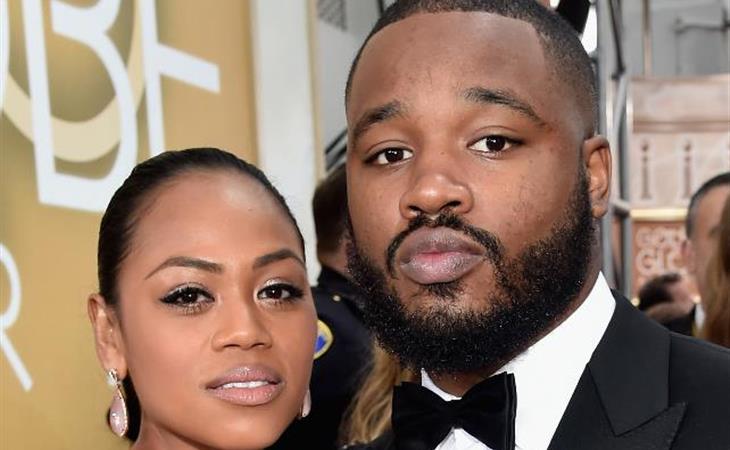 So after the back and forth that involved Ava DuVernay coming and going and Ryan Coogler’s name being in contention and then being not in contention and then being back in contention, it is now official and Ryan Coogler, who is two-for-two as a director with Fruitvale Station and Creed, is directing Marvel’s Black Panther. This is a great conclusion to a rather difficult director search—Marvel, your reputation for grinding up filmmakers is catching up to you—and though I’d love to see Ava DuVernay’s Black Panther, I’m excited about Ryan Coogler’s Black Panther, too. The boxing scenes in Creed alone are a great calling card for Coogler to direct an action movie, and the fact that he can also do emotional, human stories and characters is a bonus. .

This does, however, mean he’s probably not going to direct Creed 2, which was just slated for November 2017. Black Panther is due on February 16, 2018—not enough time to make both movies. Sylvester Stallone seemed to know this was coming, saying recently, “I know Ryan is going to be gone for a couple of years.” It also takes him out of the running for a DC directing job for the near future, and oh, Warner Brothers is so salty about losing him to Marvel.

Coogler actually passed on Black Panther last year, but after Creed came out and was a hit, the talks started up again, and this time Coogler had some bargaining power. Am curious how his deal stacks up against other director deals at Marvel—not many of their directors come in from such a strong position, with a bona fide box office hit under his belt. Box office prowess aside, Coogler fits perfectly into Marvel’s phase three hiring, which has been pretty great. Scott Derrickson is currently making Doctor Strange, Jon Watts is rebooting Spider-Man 3.0 coming off the stellar debut Cop Car, and Thor: Ragnarok landed Taika Waititi, by far  the most interesting hire. This face could be Han Solo 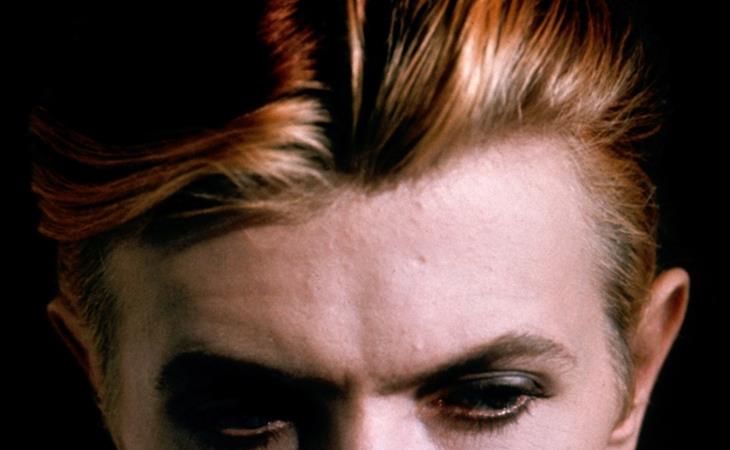