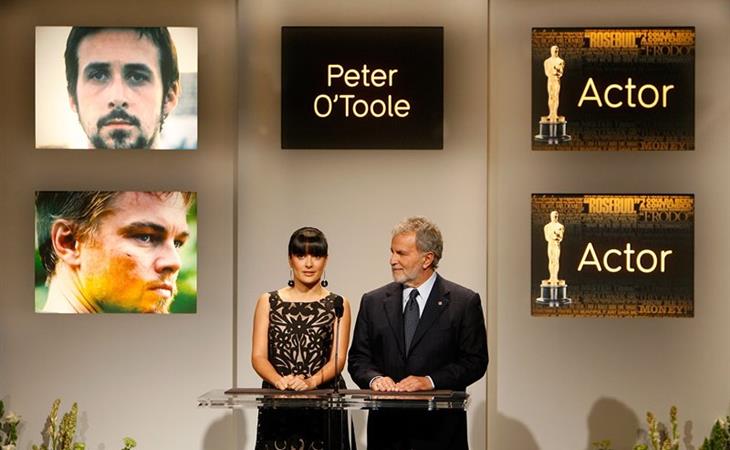 The Sony email hack has already delivered the gift of gossip to us for the last couple of weeks. And we’re still making our way through it. Apparently there will be more. A message was posted – since deleted – the other day promising a Christmas load:

"We are preparing for you a Christmas gift. The gift will be larger quantities of data. And it will be more interesting. The gift will surely give you much more pleasure and put Sony Pictures into the worst state." (Source)

Holy sh-t, slow down. We haven’t even gotten to Ryan Gosling and Leonardo DiCaprio yet. Last week the emails reflected a major Leo ass-kiss to try and get him to play Steve Jobs. They begged him with the promise of Oscar. What happened when he put up his hand permanently?

In an exchange between Jobs producer Mark Gordon and Amy Pascal, Leo is called out for his “horrible behaviour” and described as “actually despicable”. It’s too bad Scott Rudin wasn’t invited to the party because I’m curious, would he have accused Leo of being a “spoiled brat” or is that kind of language just reserved for women?

But while Leo wasn’t popular at Sony this fall for deciding not to take on Jobs, Ryan Gosling was definitely in favour. Apparently had a very good meeting with Pascal. Gosling met with Pascal and was delighted, according to his manager, who wrote to Pascal to pass on his enthusiasm:

“Ryan absolutely loved you. Said it was like speed dating because he was late after hitting every wrong gate on the lot. Not it should turn to marriage. He really wants to do something with you.”

So what’s his interest?

Pascal subsequently told another colleague that he might want to do Ghostbusters. With Jennifer Lawrence and Emma Stone. Paul Feig (Bridesmaids, The Heat) is working on an all-women remake. There’s one male part. I’m in, if that’s the case.

But it’s interesting too because both Leo and Gosling are tight with Warner Bros. There is no way the other studios aren’t studying these messages closely to see how it affects their relationships with their favoured talent. 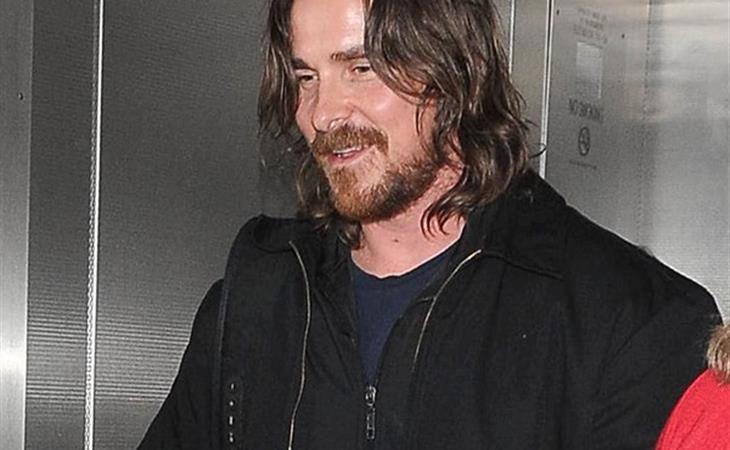 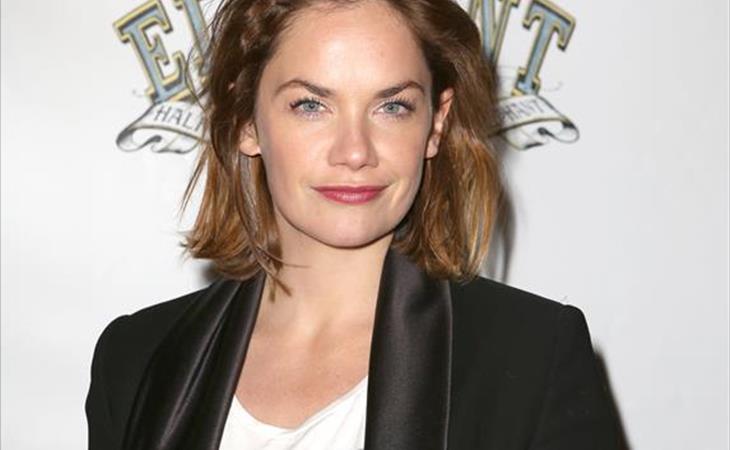