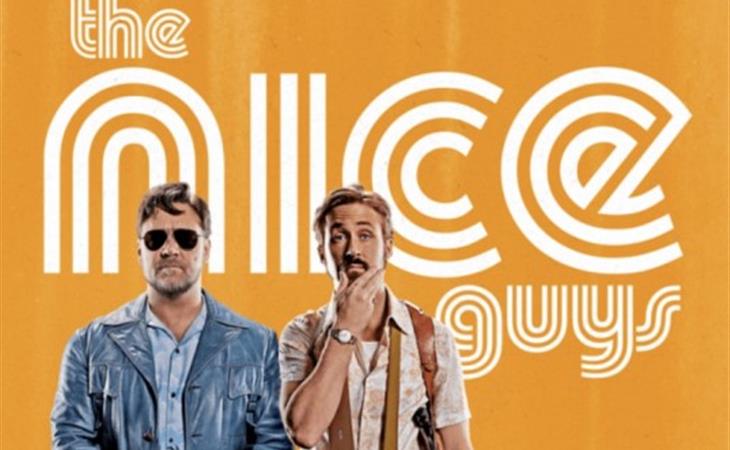 I don’t care what you people (read: Lainey) say about Ryan Gosling and his “cute”—as long as he’s making good movies, I’m into Ryan Gosling. Admittedly, the last few years have been a little rough. Gangster Squad was not good, Only God Forgives was unwatchable, and the only thing he did in 2014 was release his self-indulgent directorial debut, Lost River. But this year he stars in one of my favorite movies of the year, The Big Short, in which he pretty much lampoons his smarmy image, and next year he’ll star in Shane Black’s new movie, The Nice Guys, which looks FANTASTIC.

If you don’t recognize Shane Black’s name, you should. He wrote such 90s action classics as Lethal Weapon and The Last Boy Scout, and he also gave RDJ back to the world with 2005’s Kiss Kiss Bang Bang, an all-around terrific movie that you really ought to see, but also the movie that bagged Iron Man for RDJ. Years later, RDJ returned the favor and Black helmed Iron Man 3, still one of Marvel’s best and most unique movies (Lainey: yay Pepper Potts!). Black is a crazy talented writer who turned out to be just as good behind the camera, and The Nice Guys looks like another home run.

Gosling stars with Russell Crowe as an odd couple pairing of mob enforcer and private investigator who have to find a missing person. Odd couples solving crime is what Black does, and this time he’s doing it in 1970s Los Angeles. I love this trailer chiefly because it makes me want to see this movie NOW, but also because I want Gosling’s high-pitched scream as my ring tone. After disappearing up his own ass for a few years Gosling rediscovered his funny bone and has decided to make funny, entertaining movies. He’s actually good at comedy, which shouldn’t surprise anyone who’s seen Lars and the Real Girl. The man knows how to commit to a bit.

This is the red band trailer, as this movie will undoubtedly be rated R. When not corralling superheroes, Black’s style is blood-soaked action and F-bombs, so you may want to check your volume levels if watching at work. But this is also a better look at what the movie will be than the more generic mainstream trailer. If he’s going to keep making movies like The Big Short and The Nice Guys, Ryan Gosling can be as un-cute as he wants. 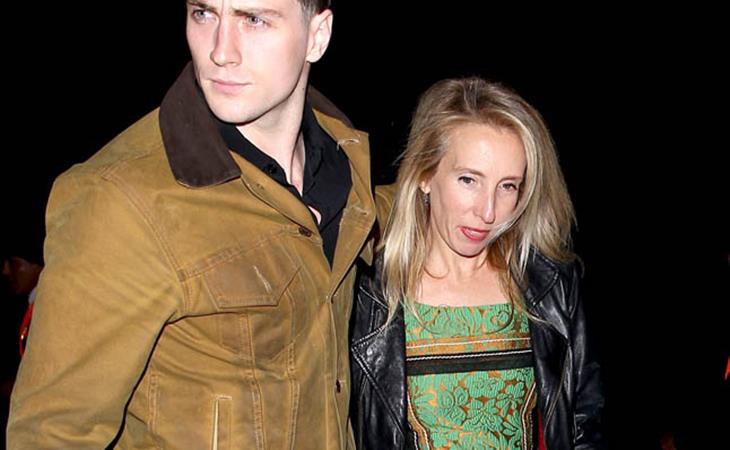 My Obsession: short hair for the holidays 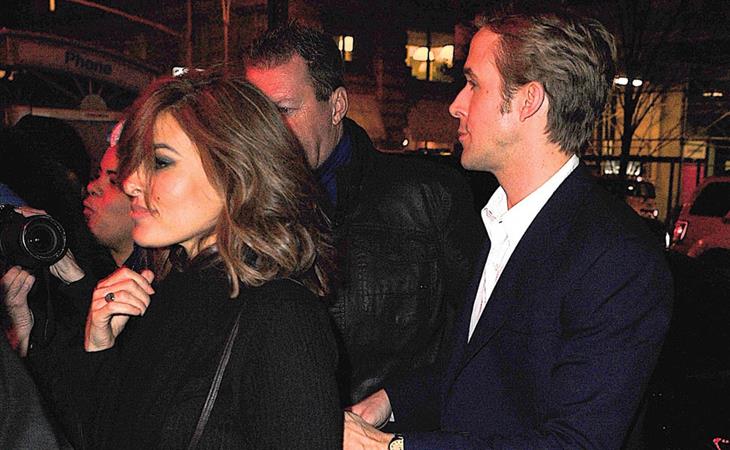