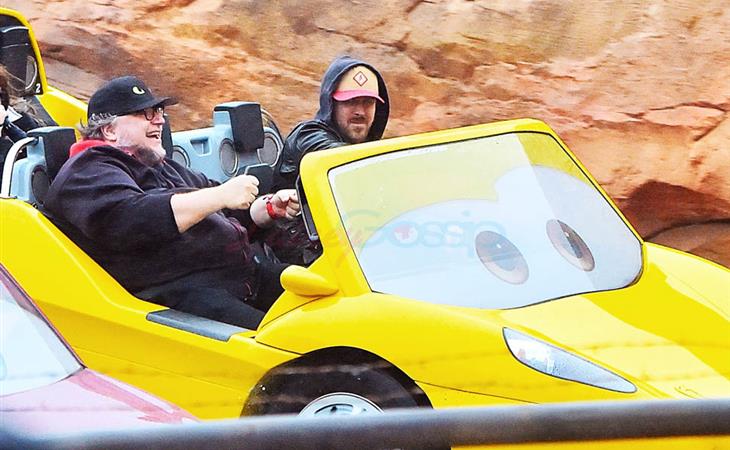 Ryan Gosling was at Disneyland yesterday. I guess I came a day too late. But he's here so much - as we've seen - it's not like it's totally impossible that he wouldn't be back again 24 hours later.

Anyway, usually when we hear about Gosling at Disney, he's on a date with a girlfriend. This time his date was Guillermo del Toro. They were trying out a new ride. And they'll be spending more time together in the coming weeks. It was just announced a few weeks ago that Gosling and del Toro will be heading to SXSW next month and will speak for an hour during the conference about Gosling's directorial debut for Lost River. You'll recall, they shat on Lost River in Cannes. But Guillermo must be a fan to be willing to show up to discuss someone else's work at a film festival. And it's not like he's going to sit across from Ryan and dump on his movie.

SXSW starts on March 13. Click here to find out more about the conference. 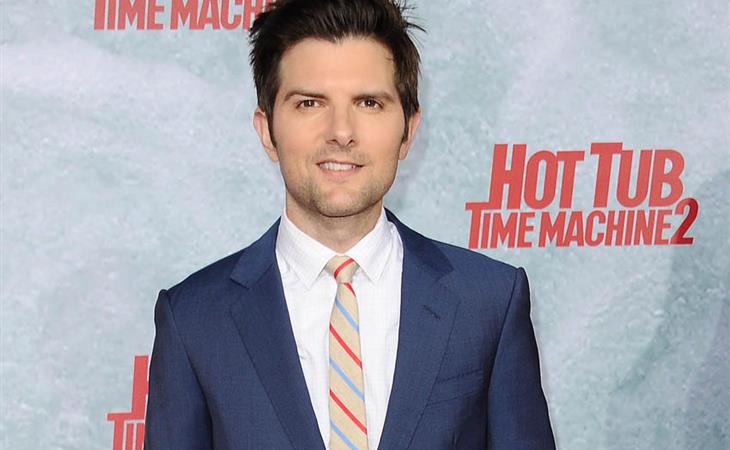 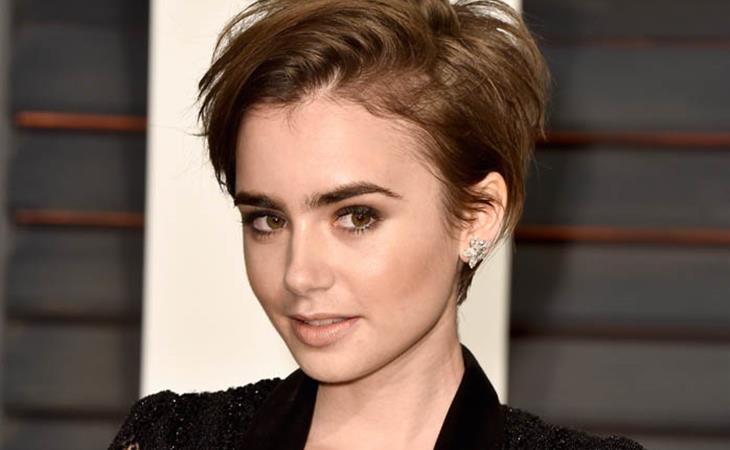