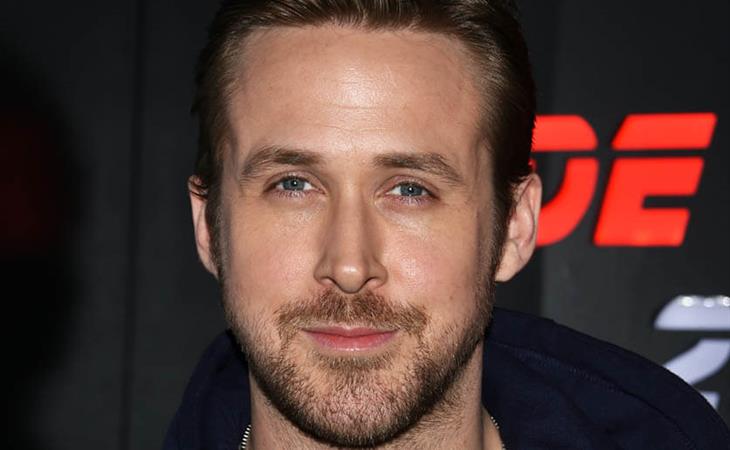 Last week Ryan Gosling popped up at the Adobe Summit in Las Vegas, and this week he’s back in Vegas, shilling for Blade Runner 2049 at CinemaCon. After Sony boss Tom Rothman sniped, “Netflix my ass,” when debuting an extended look at the film, Gosling got up to hype the theater owners and exhibitors for a film that doesn’t really need it. (Sidebar: Netflix isn’t the enemy. Films like Blade Runner 2049, which are nostalgia-driven spectacles, will always have a home at the cineplex. Your adult-oriented character dramas, however, would be better off finding an audience on an on-demand platform.) The footage, which isn’t online yet, impressed everyone, which it should since 2049 is from Denis Villeneuve, who knows how to make a handsome picture.

You don’t really think of Gosling as a hype man, but the other option for 2049 is Harrison Ford, who is even less of a hype man, so I expect The Gos to do the bulk of the shilling for this movie. It also kind of goes with his appearance at that tech summit—whatever they say in interviews, when it comes down to it, actors know how to preserve their quote. Showing up at stuff like CinemaCon is what keeps Gosling viable for studio tent poles like 2049.

But he also talked about the Oscars, the F*ck Up, and Moonlight’s moment. Gosling worked with Mahershala Ali in Place Beyond the Pines, and he sounds genuinely happy for Ali and Moonlight. He says, “Mahershala is one of my favorite actors and Moonlight was a stunning piece of work. Groundbreaking. I was so thrilled for them. I was thrilled for him. And it couldn’t have happened to nicer people.” I honestly don’t think Ryan Gosling cares that La La Land didn’t win Best Picture. They had a big night, regardless, and while it can read as up his ass, I believe Gosling to be relatively clear on the Oscars and the political process thereof, and I don’t think he puts too much stock in it.

Unrelated to anything, here’s a weird story from CinemaCon. Last year, the screening of Now You See Me 2 was halted midway through and cancelled because of a bomb threat. The threat turned out to be a couple of over-excited Keanu Reeves fans who abandoned their seats—and their backpacks—when they tried to get autographs from Reeves after he presented John Wick Chapter 2. Keanu Reeves is approaching Bill Murray levels for “Weird Stories About Keanu Reeves”. 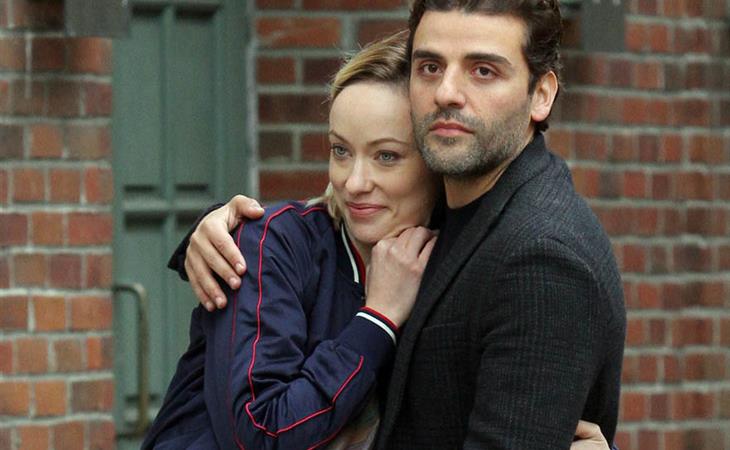