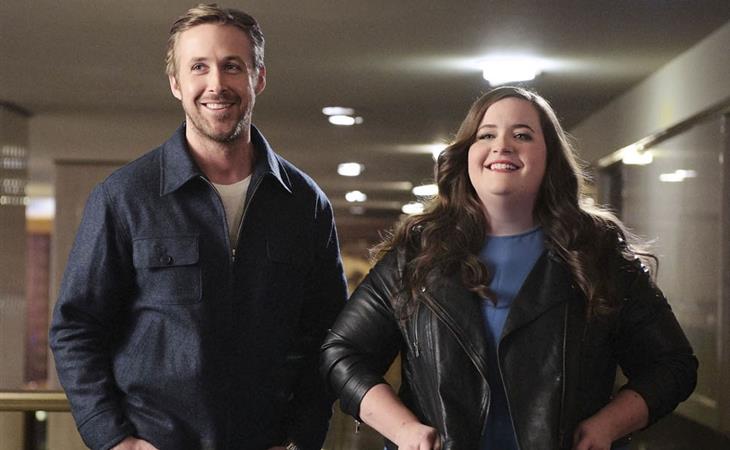 I don’t know how I missed this. But I was away last week on holiday. So I had no idea Ryan Gosling is hosting Saturday Night Live this weekend. It’ll be his first time. He’s promoting The Big Short.

As you know, RG hasn’t done it for me in a while. And yes, because I have no depth of soul, it has everything to do with the fact that he’s disappeared his cute. Here though? In these promos? Kinda cute again. I’m gonna give some credit to Aidy Bryant for this.

It’s Thursday. The show is in two days. Typically SNL hosts spend the week, at least from Tuesday onwards, rehearsing for Saturday. So far I’ve yet to see any pap shots of Ryan in New York. And it’s not like he’s not pappable. That’s my first observation. My second, not so much of an observation than it is a reminder. About The Mickey Mouse Club. And he kinda hasn’t done anything like this since then, right?

I think he’s going to be good at it. He might even be great at it. And you know who else I’d like to see trying it?

Leonardo DiCaprio. Leo, like Ryan, has never hosted SNL before and it’s not like he would never have been invited. Aside from appearing briefly during Jonah Hill’s monologue the year of The Wolf Of Wall Street, Leo has never come out the stage doors on Studio 8H. This kind of live performance isn’t his kink. He doesn’t allow himself to be vulnerable. But he’s also never been closer to Oscar than he is right now. Do you think it’s possible? If we ever see Leo hosting SNL, will it be this season? Maybe if Matt Damon and Johnny Depp and Eddie Redmayne start coming on in the Best Actor race…

I mean if you can almost but not really get f-cked by a fake bear, why not say yes to SNL? 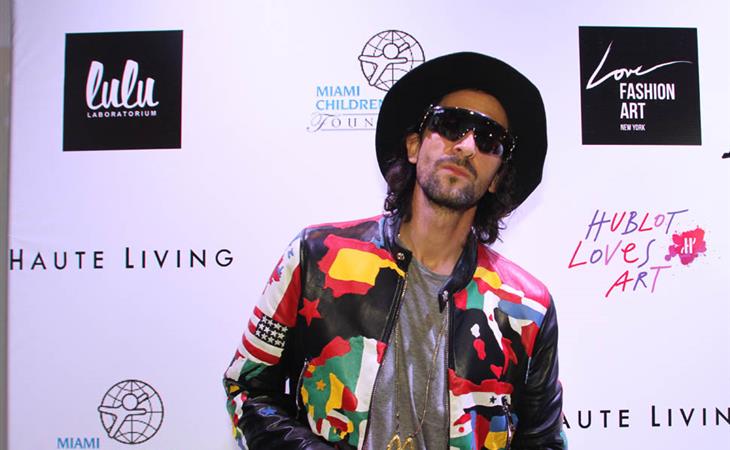 What you didn’t know you wanted